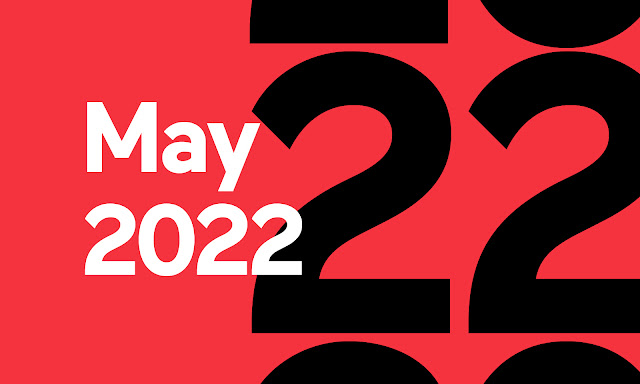 May sees the digital series debut of an amazing slate of rom-coms including the mistaken-identity school-days romance, Oh Those Hanazono Twins; the spicy friends-to-lovers tale, Changes of Heart; and even a hilariously sweet sex-positive romp, The Untouchable Midori-kun. Also debuting this month is When a Cat Faces West - the new supernatural adventure from Mushishi author Yuki Urushibara, the sci-fi battle manga, The Rokudo Rounds, and even a sexy follow-up to the popular Our Fake Marriage series with Our Fake Marriage: Rosé!

All these new May digital debuts and more will be available upon release across all our participating digital vendors including Bookwalker, Kindle, Apple Books, Google Play, Nook, Kobo, izneo, MyAnimeList and more!

To see what other new releases are coming May 2022, be sure to check out our Manga Release Calendar! 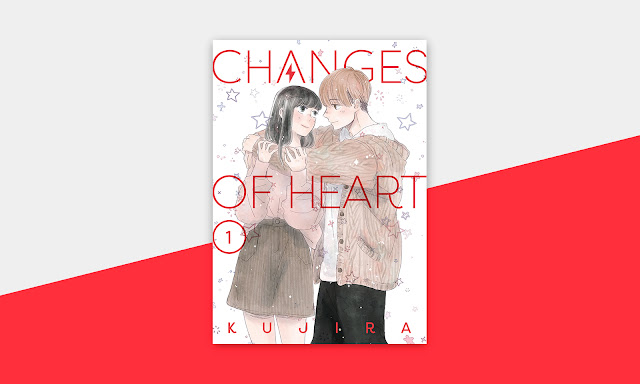 Changes of Heart
BY KUJIRA

After being dumped by her boyfriend, Koyori went to her longtime friend Hijiri's house to drink away her sorrow...and ended up spending the night with him! Not only that, he tells her he loves her—and she's not sure how to reconcile the new development with someone she's known since they were kids. After all, the stakes are high—if things don't work out, she’ll hurt one of her closest friends. And to make matters worse, her ex wants to patch things up...? Koyori needs to figure out what she wants, before she loses it all. 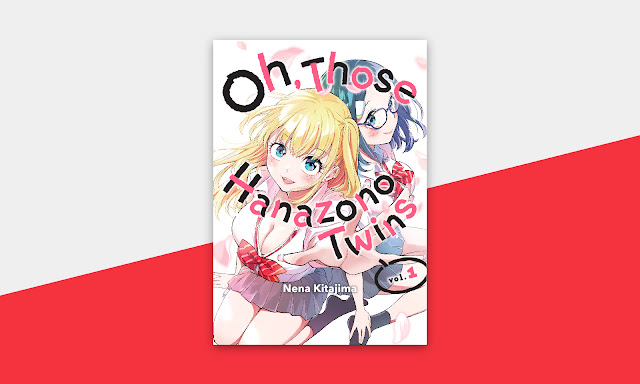 Oh, Those Hanazono Twins
BY Nena Kitajima
Release Date: May 3, 2022
Tatara Tani is so average it hurts—the only thing he has going for him is that his childhood friends are ultra-popular idol Yuriko Hanazono and her fashionable twin, Ranko Hanazono! They're both his classmates, and his long-standing relationship with them makes others seethe. So he thinks he's hit the jackpot when Yuriko asks him to the amusement park with her, even though idols aren't allowed to date. She dresses up as Ranko to fool the world, but when her ruse is discovered by the school, it's up to the REAL Ranko to save her sister's reputation...by dating Tatara herself? This crazy rom-com of errors begins!
Rated 16+ 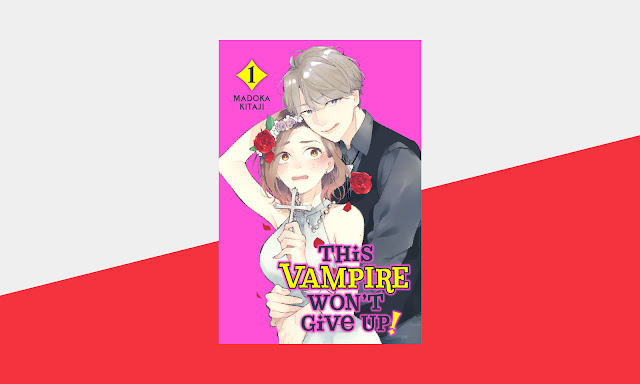 This Vampire Won't Give Up!
BY Madoka Kitaji
Release Date: May 10, 2022
Minami has awful luck with men—she falls for their looks only to find that they're the worst of the worst. So when she finds out that her next work assignment involves a good-looking, rude-off-the-bat man, she feels just fine about kissing any feelings for him goodbye...that is, until she finds out he's the son of the author of her favorite childhood picture book series, Bride of the Vampire. But the rude son soon changes his tune, and Minami doesn't have long before she discovers the secret his gorgeous lips hide...
Rated 16+ 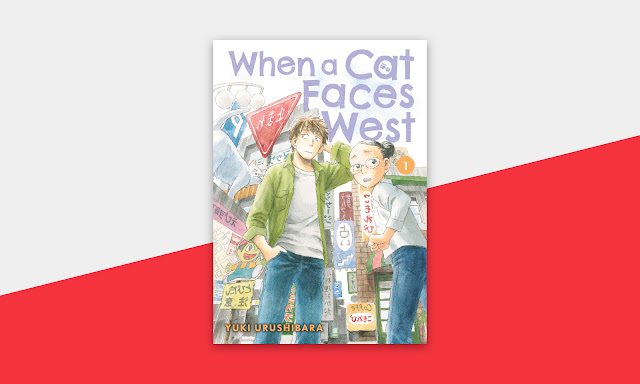 When a Cat Faces West
BY Yuki Urushibara
Release Date: May 17, 2022
Flow—the phenomenon that occurs when matter falls out of balance and changes form. Flow creates oddities big and small that can be disruptive or delightful in equal measure, and it's up to Flow Disposal departments and independent contractors to shepherd the Flow back to its natural form. For Chima Kondo, a 35-year-old woman stuck in the body of a 12-year-old thanks to the effects of Flow, understanding how Flow works and how to disperse it has become critical. But when she joins Flow Disposal contractors Hirota and Shacho of Hirota Flow Inc., she finds that there's more to Flow than she once knew, and plenty more to find out... A supernatural story from the author of Mushishi!
Rated 13+ 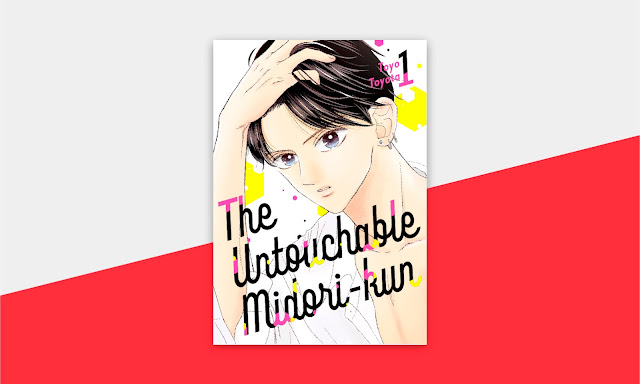 The Untouchable Midori-kun
BY Toyo Toyota
Release Date: May 17, 2022
Talk about meet-cutes... Misaki doesn't recognize her cute new neighbor when he comes to formally introduce herself...until he reminds her that they went to school together for years! But Midori Tachibana is no longer the awkward kid she remembers—he's the leader of Japan's hottest new idol group! But their fated meeting is cut short when he finds out she's an adult film actress...and he can't be seen with her if he's to preserve his squeaky-clean idol image! But can the chemistry between them be so easily erased? A sex-positive, sweet idol rom-com for fans of Tokyo Tarareba Girls and Ex-Enthusiasts!
Rated 16+ 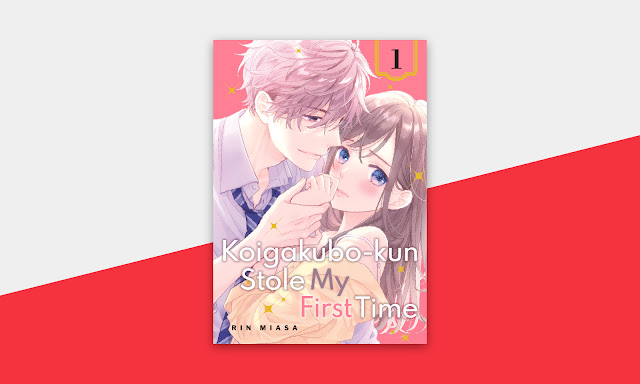 Koigakubo-kun Stole My First Time
BY Rin Miasa
Release Date: May 24, 2022
Eiko Kagehara truly loves one thing in this world: the MMO she's played with her friends for the last 15 years, in which she leads a fantasy life as a sought-after blacksmith. But when her friends start leaving to, of all things, get married, have kids, find new jobs...she's thrown for a loop. So much so, in fact, that she drunkenly shares her gamer ID with her super-hot new colleague...who just happens to have been helped by her in-game in the past, and who wants to repay her by teaching her how to love?! A brand-new rom-com from the author of With the Sheikh in His Harem!
Rated 16+ 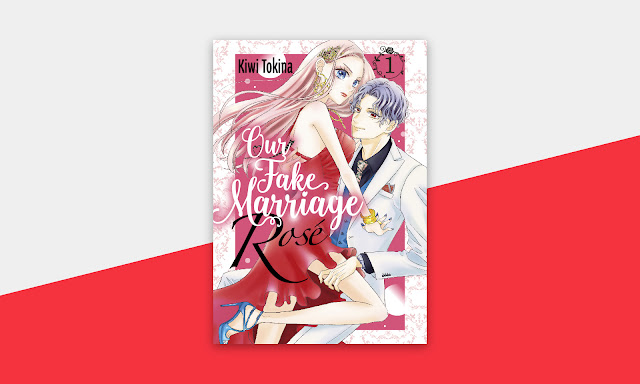 Our Fake Marriage: Rosé
BY Kiwi Tokina
Release Date: May 24, 2022
Remi Nikitani is no shy violet—she's elegant, direct, and ambitious, with plans to take over her father's corporation. So she's not interested in marrying for business or political reasons. After all, why be saddled with someone she doesn't love when she can make her way to the top by herself? But when her father sets her up with Jun Arata, a young hotshot in his own right and someone who knows about the unrequited love Remi fostered for years, she's thrown for a loop. She rejects him, of course, but somehow he keeps finding his way back into her life. But is he interested in her? Or does he only want to take over her business and leave her in the dust? A sexy spinoff of Our Fake Marriage!
Rated 16+ 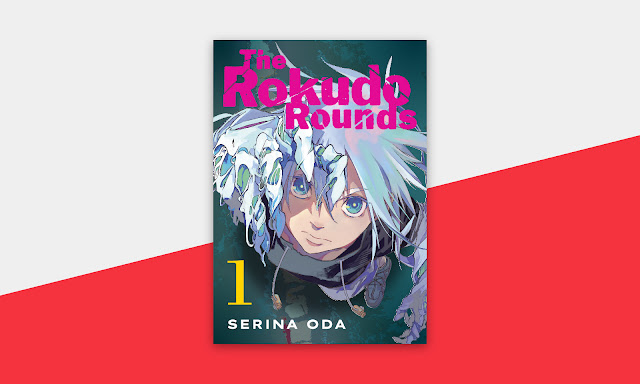 The Rokudo Rounds
BY Serina Oda
Release Date: May 31, 2022
En has no prospects as a child of the slums—he ekes out a living by selling the scrap cyborg augmentations he scavenges to anyone who will buy. But when he's forced to go through some unethical experimentation, he transforms—making him eligible to become a fighter in the only thing that matters in this bleak world: The Rokudo Tournament!
Rated 18+
Adam B Ray Adam Ray Kodansha Manga Previews