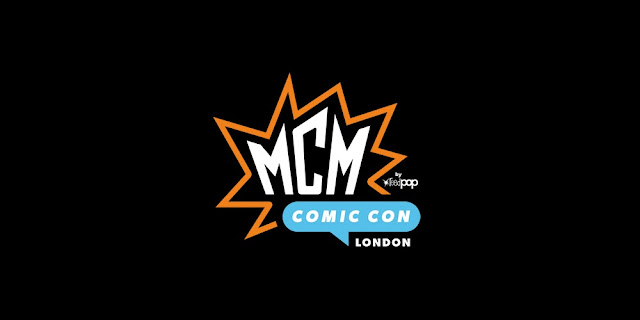 MCM Comic Con London returned to the ExCeL on May 27th-29th 2022 for an epic three-day celebration of all things pop culture. It was, without doubt, the biggest pop culture show of the year so far; with celebrity guests, panels, gaming and so much more.

A Not So Dynamic Duo

For fans returning to cons for the first time since the end of UK lockdowns, including myself, the three days were a complete blast. The atmosphere was great, fans and cosplayers were out in full force, and the list of guests covered a broad spectrum.

Davros, creator of the Daleks

Attending as a card-carrying member of the press was fantastic, as I got to meet and chat with a wealth of fans. Some were attending for the very first time, while others were convention veterans. All of them are wonderful.

The Empire Strikes Back

This is the way

The Force is strong

One ring to rule them all

The One Who Knocks

The Huntress (Dead by Daylight)

I was concerned and anxious about crowds, but the organizers of the MCM Comic Con London really knew what they were doing.  The London ExCel can easily accommodate 120,000 people and has done so in the past. This year (only) 60,000 tickets were available, so, even though the venue was sold out, I didn’t feel claustrophobic. While the venue was full of fans enjoying themselves, I felt safe and happy, as I’m sure did most of the attendees.

The cosplayers really killed it this year. We had fans of all ages, covering every film, TV show, comic book, game, Manga, and Anime you could think of.

I also had the distinct honor and privilege of meeting and interviewing the wonderful Christian Ward, writer of Image Comics’ Blood Stained Teeth, and artist of the upcoming DC Black Label series, Aquaman: Andromeda. Please head over to our sister site, DC Comics News, to read it.

All in all, the 2022 MCM Comic Con London was fantastic fun. The best part? They’ll be back in October! Maybe I’ll see you there?