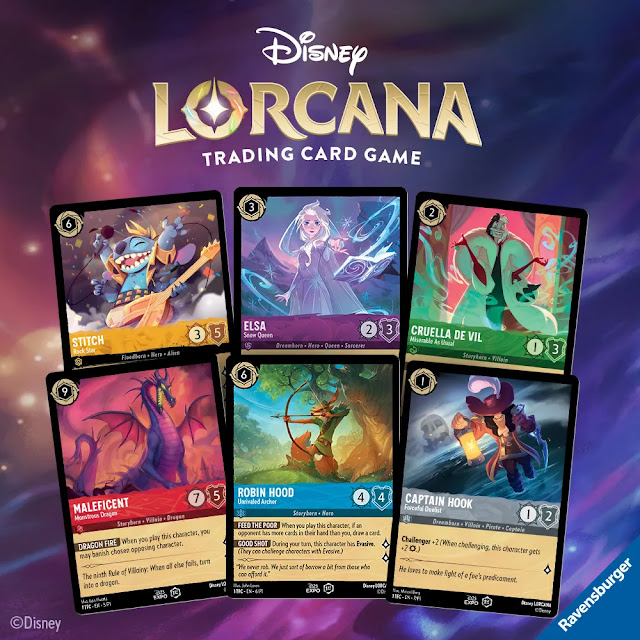 It's a secret to precisely no one that I love card games. I collect six games in paper, then play another three digitally. The ccg for Dragonball, My Hero Academia, and now One Piece are all on my radar, as well as games you've never heard of like Twilight of the Gods and Gate Ruler. The upcoming open beta for Marvel Snap is coming in a few short weeks, but let's have a look way into the future.

It was a few short weeks ago that we got our first look at Lorcana, Disney's Collectible Card Game. They have had forays into this genre in the past but this is a very big, very serious venture. When announced, it's been said that they want this game to come close to rivalling the titans of the industry: Magic and Pokémon. 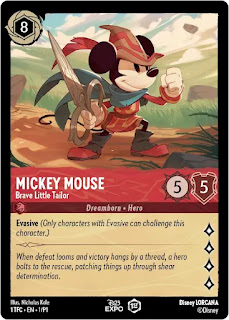 The overall look of the cards is very reminiscent of Magic, we can presume that the number in the top left is a play cost, with an attack number and a defence number. Their effects having names is very flavourful, and the promise to have every card sport flavour text is exciting and adds to the true storybook feel of both Disney, and the many, many, many intellectual properties our Mouse Overlord has.

As we here more about it, expect us to cover it very closely, but until autumn 2023! 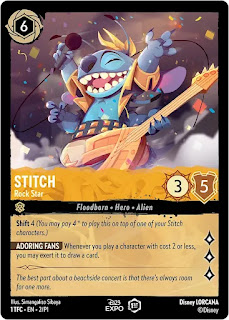 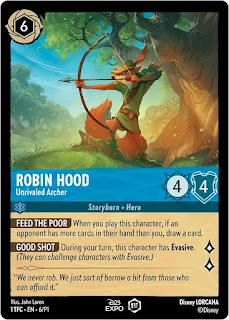 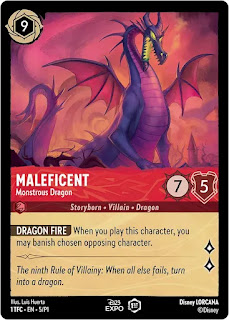 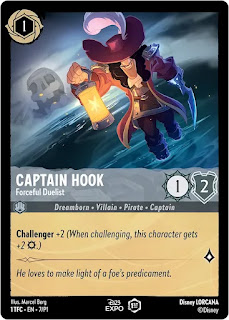 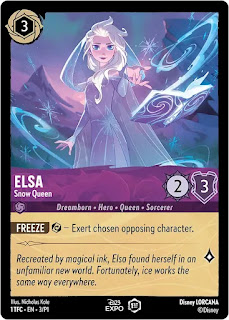 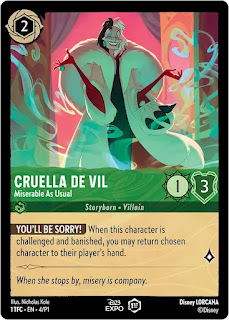