We Are On A Cruise: A One Piece Structure Deck Upgrade 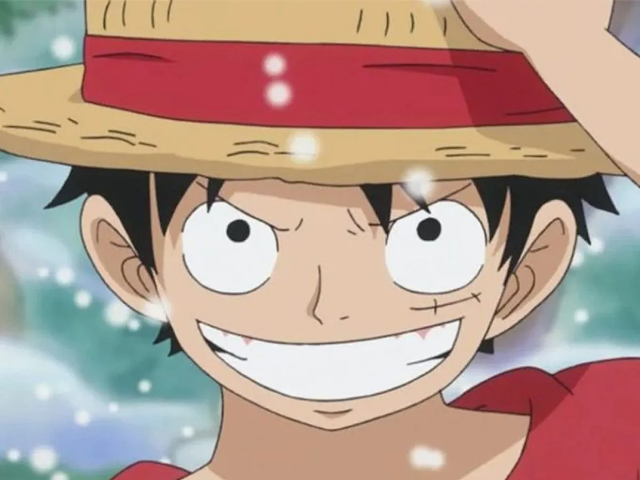 So who wants to be king of the pirates?

The One Piece TCG has finally hit our shelves. It builds on that fan favourite anime that never seems to end, bringing colour identity cards and incremental cost based resources to a franchise about a powerful teen with Stretch Armstrong powers.

Quick disclaimer! This article is going to assume you're a sad card gamer nerd like me who knows how to play the One Piece TCG. If you would like a how to play primer, mention it in the comments below and I can gladly cover it.

Mechanically, One Piece TCG owes itself a lot to Digimon, with mechanics like Rush and Blocker on cards, using a small stack of cards to represent Life (instead of Security) to which those cards have effects when revealed (Trigger or Security).

One Piece also feels a fair bit like Magic to me. Instead of Lands, you have Don!! which you turn 90 degrees to pay for costs on cards. The Counter step during combat feels very close to the Stack in Magic or the Reaction Step in Flesh and Blood.

Marrying together these elements from a few very different games, whilst making something entirely new makes for a fun and exciting game to me.

Welcome to the Straw Hat Crew

Much like Digimon, One Piece has released many Structure Decks to get players started. The first four represent some of the greatest pirate crews in the Manga's history, but most everyone wants the Red deck, themed around Monkey D. Luffy, and the other main characters.

By taking my usual approach, getting two of the same deck and smashing them together, you can get a pretty flavourful and fun deck right out of the box, here's my list.

The Straw Hat Crew deck looks to hit fast and often, with cards like Sanji and Luffy himself coming down with Rush to attack immediately. Card effects on Brook and Nami turn your spent Don into further attack stats. The main effect on the Luffy character card disables Blockers and really lets your attacks come full on to really rush down your opponent.

Of course, the deck isn't wholly aggressive. Cards like Gum-Gum Jet Pistol can take out one of their mid power Characters while the valiant sacrifice of Chopper's blocks can delay long enough for your own Straw Hat Crew to punch through for a win.

If you're lucky enough to find a place that runs or sells One Piece TCG then do consider becoming a pirate in search of fame and glory, somewhere on the Grand Line. 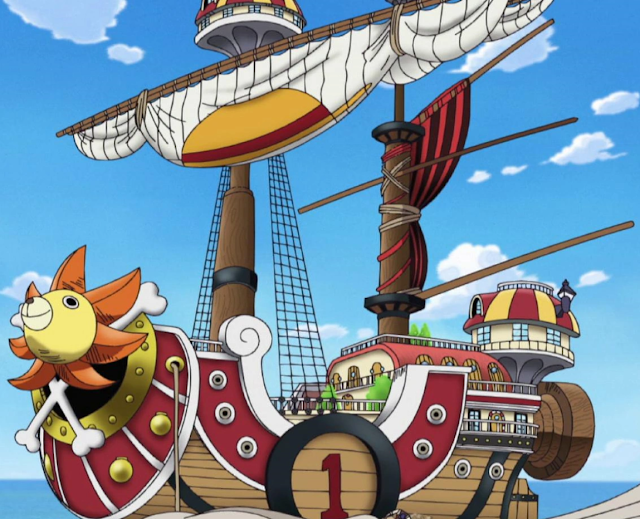