Review by Steve J. Ray
After the fun of episode 12, the latest episode “True Colors” cranks up the heat, the tension and exposes yet another layer of the huge onion that is Clifford Devoe’s master plan. Just like an onion, I’m sure that it will bring tears to the eyes of Team Flash.
We last saw Barry in the clutches of Warden Wolfe, about to be sold into slavery to Amunet Black, along with The Thinker’s “Bus Metas.”
This season is moving along at a very satisfying pace. Every single episode is unravelling secrets and building on everything that’s gone before. The intricacy of Devoe’s plan is slowly becoming more apparent, but at the same time enough questions are left unanswered for the audience to keep coming back for more. 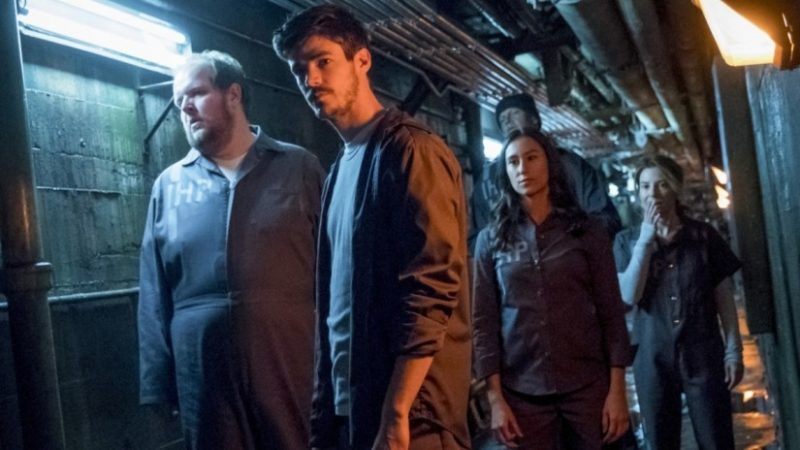 The Metas From The Bus Go Round And Round

While The Flash and DeVoe’s Rogues attempt to escape prison, Elongated Man and the rest of team Flash are still trying to prove Barry’s innocence. One of my favourite ongoing sub-plots this season is the growth and redemption of Ralph Dibney. This episode gives our stretchable sleuth one heck of an identity crisis, as it seems that his powers aren’t just limited to malleability after all.
To say that Ralph isn’t quite himself this episode isn’t much of a stretch! 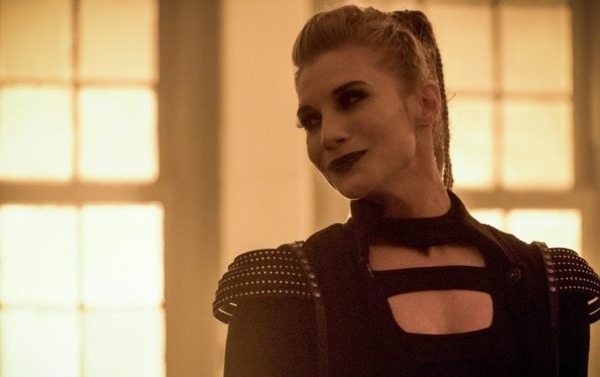 Slightly dubious British accent aside, it’s always a joy to see Katee Sackhoff on our tellyboxes. The way she relishes hamming it up, and is so good at being bad, just lights up the screen.
The rest of the villains also get a real chance to shine this week. One of my favourite things about this series is that every character serves a purpose. It’s clear from the very beginning that The Thinker gave these baddies their specific gifts for a reason. His endgame may still not be totally clear, but his actions in this episode are both terrifying, and a hint as to what is still to come.
I’m a sucker for a redemption story, as my love for Elongated Man clearly shows. I was saddened that another villain’s journey away from the dark side seems to have been thwarted, but I’m sure that Mrs. DeVoe may yet still prove to be her husband’s undoing. 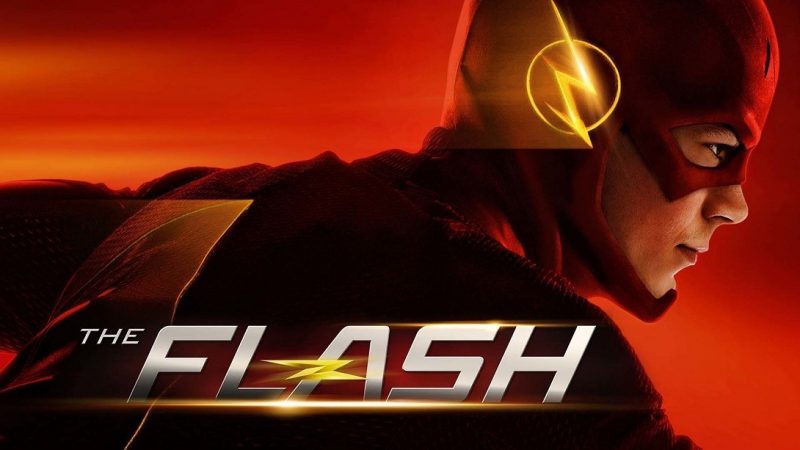 All in All “True Colors” is another rock solid chapter. Enough is revealed to make us feel validated, but there’re still plenty of shocks to come. What is The Thinker’s ultimate plan? Why does he need these particular powers, and where does Ralph Dibney fit it? Is Barry really clear and free?
Who is the mysterious girl from the cafe, from episode 11? She hasn’t made another appearance … yet. Could she be Joe and Cecile’s future daughter? Or is she simply Maths Girl? Mistress of Multiplication, Siren of Subtraction, Apex of Addition and Diva of Long Division? The hero that you can always count on when things just don’t add up.
Or maybe I just need my meds?
Join me here next week to find out! Same Flash time, same Flash channel.
(This review was originally published on the DC World website on February 8th 2018)