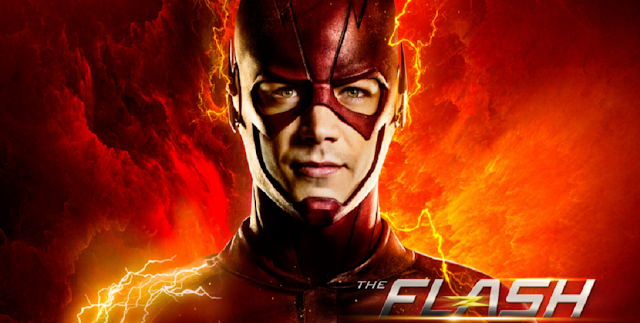 Ladies and gentlemen, after four LONG weeks away from our screens, “The Flash” is finally back on The CW. Man… I’ve missed this show! On the plus side this return episode is an absolute blast, and was well worth waiting for. One can only hope that we will now see the rest of the season run its course, without further interruptions.
Let’s keep everything crossed! 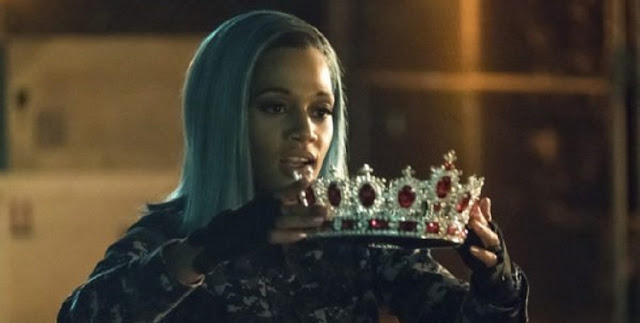 With the end of episode 16 teasing the names of the final two bus metas, viewers were left in suspense. Who were Janet Petty and Edwin Gauss, and what super powers did they posses? I’m glad to announce that my powers of research and deduction bore fruit, and Ms. Petty is indeed comics villain Null. With the powers to negate gravity, and thus render Barry’s speed useless, this villain is definitely one to avoid!
As always it’s Team Flash to the rescue! Harry Wells’ brain, and Ralph Dibney’s wits are called into play this week, much to the audience’s delight, and Barry Allen’s relief. With some hilarious hiccups on the way, the entire gang pulls together to avoid The Thinker getting his tentacles on Null, and end her crime spree. 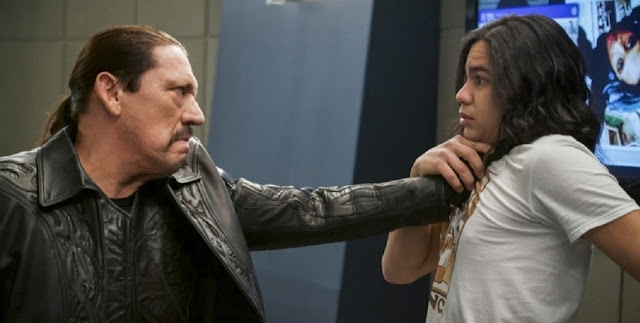 Yes, Vibe’s reluctant future father-in-law is back. Legendary character actor Danny Trujo hams it up delightfully once again. True to Flash form the laugh quotient in this episode is high. Breacher’s ever evolving relationship with Cisco, and Ralph’s crazy wise-cracks help make this episode hilarious.
Favorite lines include “Hey, Dock Ock!” and “We should form a comedy troupe and take it to Washington… we could be DC Comics.” Also, listen out for great tributes to Star Wars and Teenage Mutant Ninja Turtles.
Brilliant. 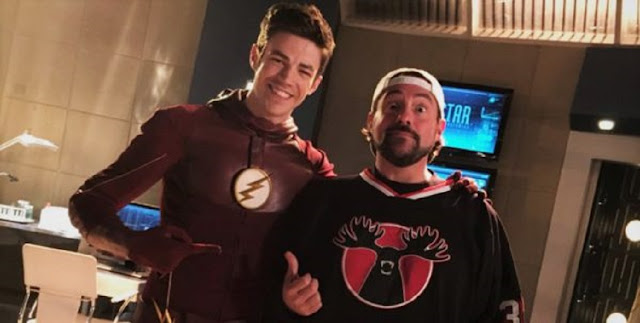 It was a huge shock when Kevin Smith revealed he’d suffered a heart attack back in February. Kevin is a veritable Geek God, comics superfan, and a huge pop-culture icon. He directed this episode with flair, fun and real style. It’s great to have you on The Flash, Mr. Smith. Here’s hoping we’ll witness your talents again, across the whole range of DC Comics’ TV shows.
Also, it wouldn’t be a Kevin Smith episode without the appearance of The Dysfunctional Duo… fans of Mr. Smith’s movies will know exactly who I’m talking about.
All in all, this was another brilliant episode, and we only have a seven day wait until the next one.