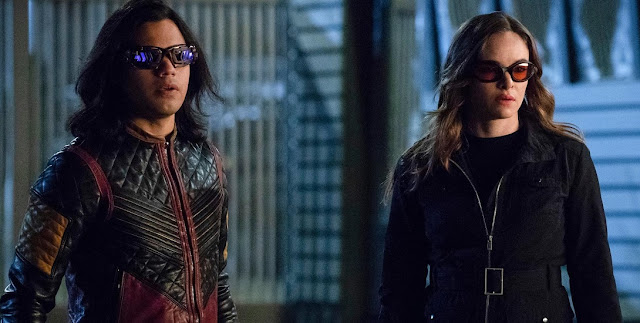 The three words that immediately spring to mind after watching Think Fast are: DeVoe is SCARY! This week The Thinker uses his stolen powers to full effect, and the results are terrifying.
Without the (somewhat) positive influence of Marlize, Clifford DeVoe’s true malevolence surfaces, leaving Central City a ticking time-bomb. 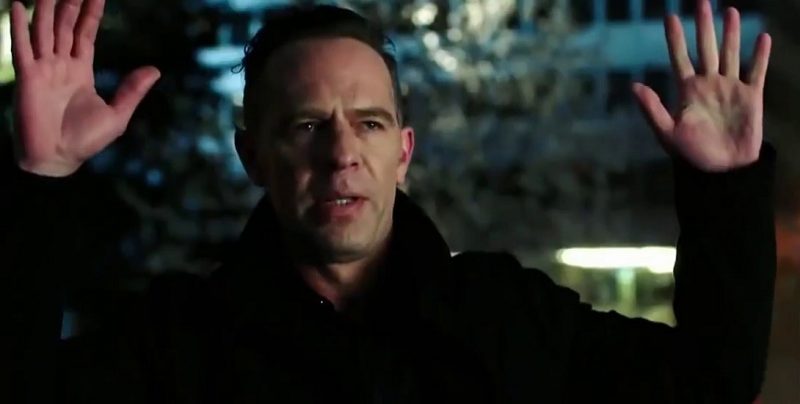 The writers have been out-doing themselves on this show all season, and this episode is no exception. We get 45 minutes of action, suspense, love and laughter. The best part is that all of it is organic, and none of it feels forced. The calibre of acting matches the quality of the script in every frame of every scene.
Neil Sandilands’ DeVoe is cold, calculating, and vicious. The state of mind he’s in throughout this episode is frightening to the extreme. I will say, though, that the entire cast is firing on all cylinders this week. Highlights include anything by Tom Cavanagh (as usual), a great and hilarious sequence of events featuring Cecile’s powers (Danielle Nicolet is really funny), and a wonderful face to face between Barry and Carlos Valdes’ Vibe (a really emotional performance). 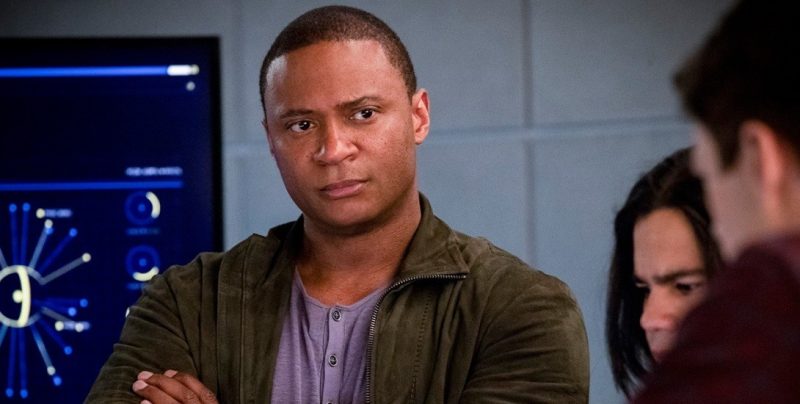 The way the stars from The Flash, Arrow, and DC’s Legends Of Tomorrow cross over from one show to another make this TV universe feel real, and cohesive. David Ramsey’s John Diggle is one of my all-time favourite supporting characters. Strong, noble, and a true hero in his own right. Ramsey also proves his acting chops by showing a completely different side of Diggle than we’ve ever seen before… or does he? 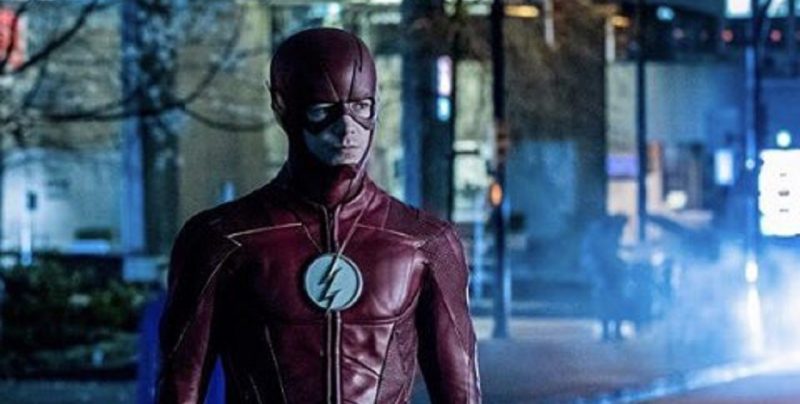 As the season speedily heads to a climax we’re slowly getting answers to questions raised over 20 episodes ago. Did The Thinker really want all of the bus metas’ power for himself? Is Killer Frost finished? Will Marlize DeVoe prove to be her husband’s undoing.
Questions are answered, and plans come to fruition in this episode, if you haven’t seen it yet… what are you waiting for, Flash fans? 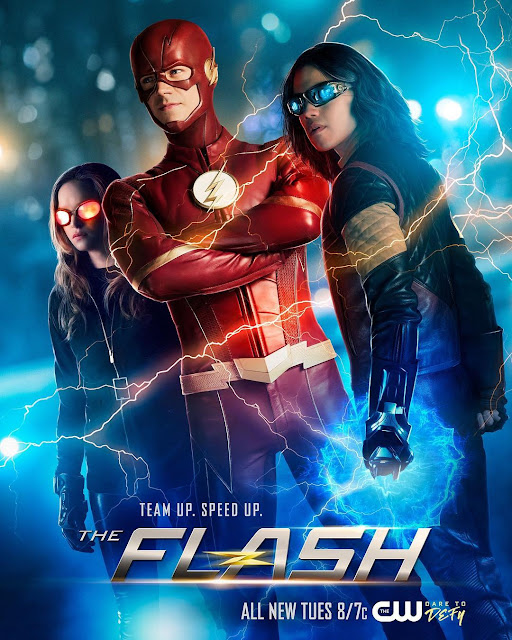