Review: ‘The Flash’ Season 4 Episode 21 – “Harry And The Harrisons” 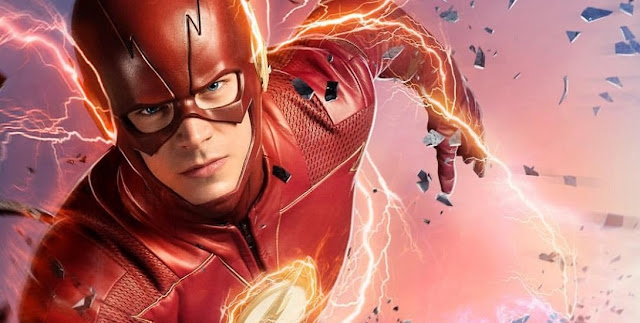 Review by Steve J. Ray
Whoah, boy. It seems like they’re letting any old Tom, Dick, Harry, Harrison, H.P, or Amunet into S.T.A.R. Labs these days. Times are getting hard and Team Flash is having to look for allies amongst their enemies to battle DeVoe, and the satellites he’s planning to devolve mankind with. Sometimes the old sayings are old, because they WORK; “The Enemy Of My Enemy”, or “It Takes A (Villain) To Catch A (Villain).” 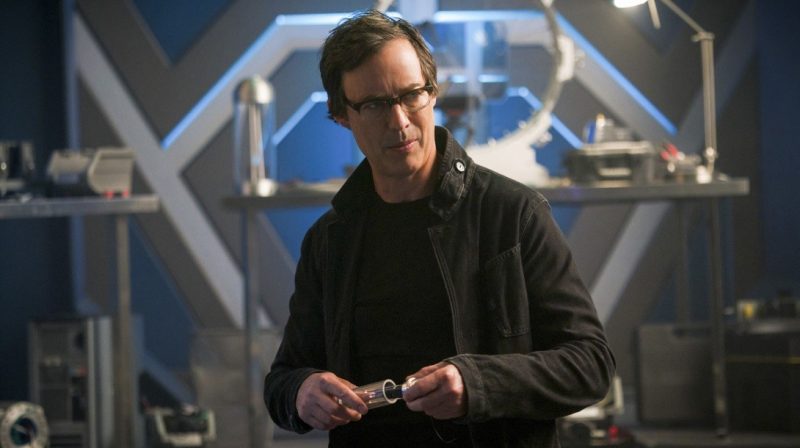 Harry And The Council Of Wells v2.0

Tom Cavanagh never ceases to amaze me. As well as playing three completely different versions of Harrison Wells over the past four seasons as a main character, he also created three more for the original council, and now another two for this episode! His comedic skills, mastery of accents, and character performances are truly impressive. The French Poet H.P. Wells and the Brooklyn Guido versions are all fine additions to his repertoire. Absolutely hilarious.
Harry calling on his other selves to help cure his ever diminishing intellect was a genius, entertaining, and thoroughly well acted/written segment, as well as another in a long line of stellar performances by a wonderful actor.

The promo poster for this episode gave away the return of Katee Sackhoff’s wonderfully over the top Amunet Black. Once again the manic grin, crazy eyes and ham-tastic performance are a joy to behold. Amunet agreeing to help our heroes against the threat of The Thinker was a masterstroke. Her seeing Barry unmasked though… not so much. The frequency in which The Flash divulges his secret identity is becoming a real concern for me, and when it’s to a dangerous enemy I have to question both the character, and the writers.
The fact that Amunet recognised Flash as the speedster she kidnapped back in episodes 12 and 13 was a nice touch, but I’m sure that this decision will come back to bite Barry in the butt at a later date.
Once again Danielle Panabaker shows great emotional range as Caitlin Snow. You can feel her frustration, rage and sadness at losing the Killer Frost side of her persona. Recruiting Amunet to help her bring Frost back was a bold, if slightly dangerous decision. 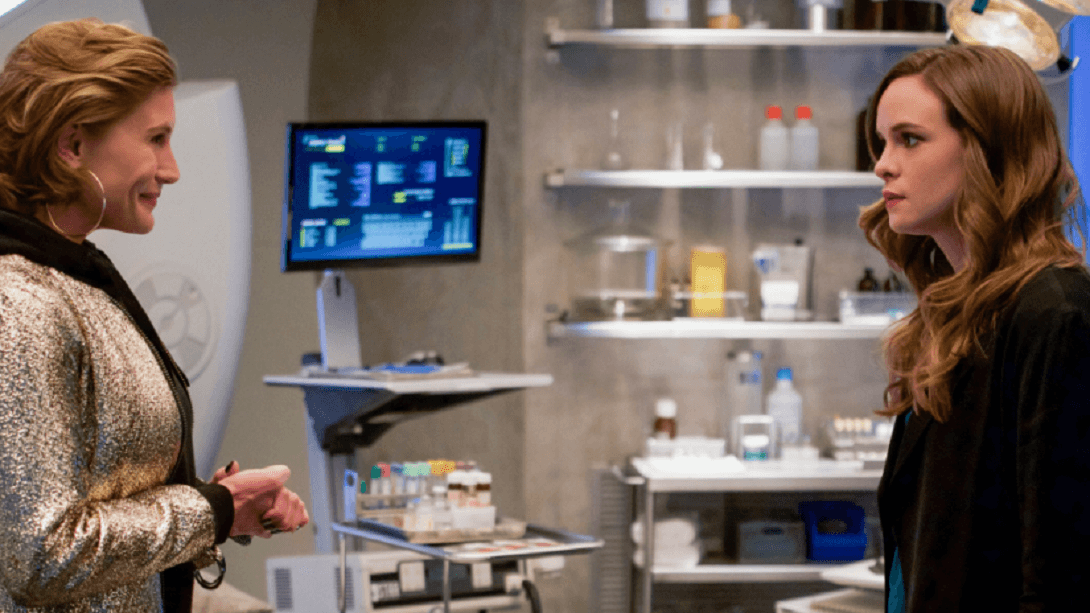 The End Is Nigh

There are only two episodes left in this season, and while DeVoe may have been rocked by Marlize’s desertion, his plan to make himself the only truly intelligent being on the planet is still in full motion. Add on top of all this the questions surrounding the mysterious new speedster, Harry slowly losing his mind, Caitlin being powerless and the death of Ralph Dibney, and there’s LOT of story still to tell.
I can’t wait! 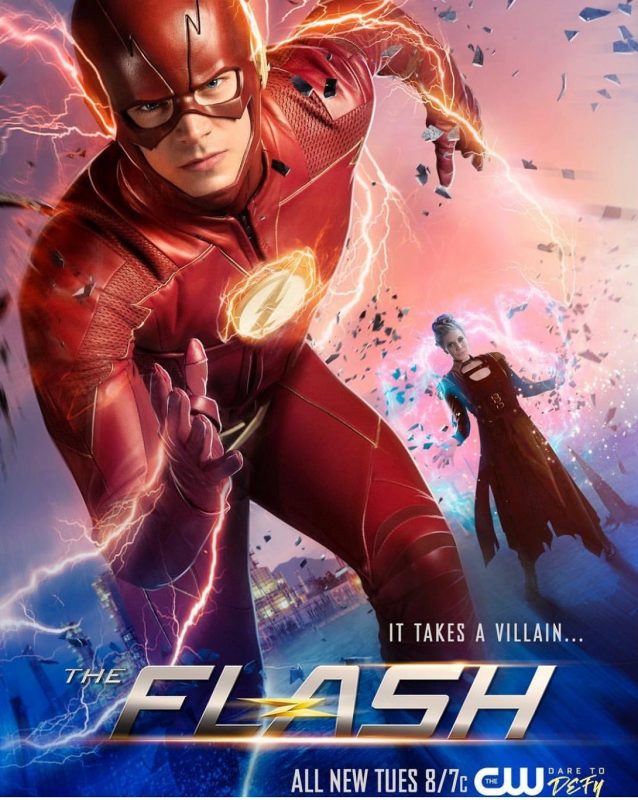