Batwoman Possibly Receiving Her Own Show On The CW 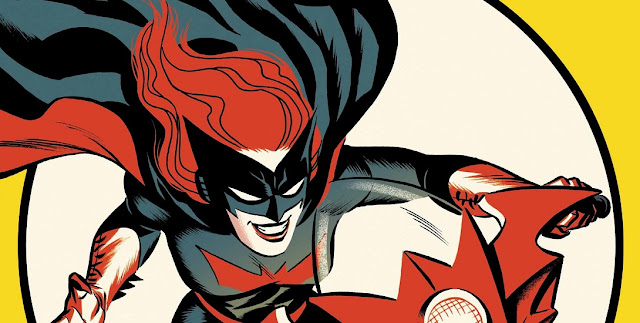 Article by Philip Clark
A few months ago we reported that Batwoman is soon to appear as part of the Arrowverse. Kate Kane is set to make her debut in the annual multi-part crossover.
News has been released today that the CW network is developing a show revolving around Batwoman herself! The show would air some time in 2019 if it gets picked up.
For those unfamiliar with the character, Batwoman is one of the defenders of Gotham City.
Up until recently, not only was she a major character in Detective Comics, but in her own title as well. Kate Kane is at the forefront of most things Gotham these days.
Batwoman is an openly gay woman, with a tendency to speak her mind and a gritty character with a troubled past. Kate is definitely the type of character that would fit well into the current Arrowverse. 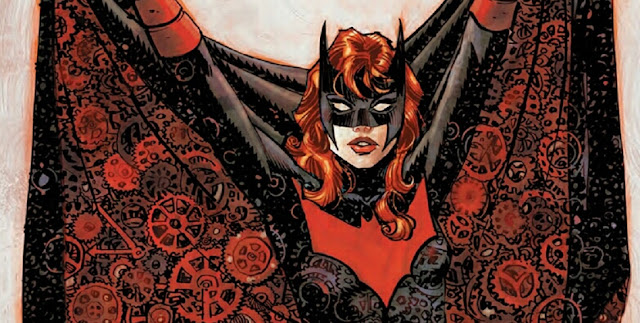 Caroline Dries will act as the writer and executive producer on the show, should it be picked up. She has already worked on CW shows such as; The Vampire Diaries and the recent Melrose Place. It won’t be Dries’ first step into the DC mythos either, as she worked on Smallville, the early 2000s show centred around a young Clark Kent developing his powers.
Greg Berlanti will continue his impressive run of aired shows should the project be picked up. Taking his tally up from 14 to 15 shows currently airing. Geoff Johns, who recently stepped down as the head of DC Entertainment, will also produce the series through his own production company.

The Batwoman We Deserve

I, for one, am very excited about the prospect of this show and look forward to seeing the character’s debut in the crossover episodes. When it comes to her own series however, I just hope they do her justice.
The last thing I want is for her to be an Oliver Queen rip-off.
While there have yet to be any casting rumours, I hope the actress and writing get the character spot on.