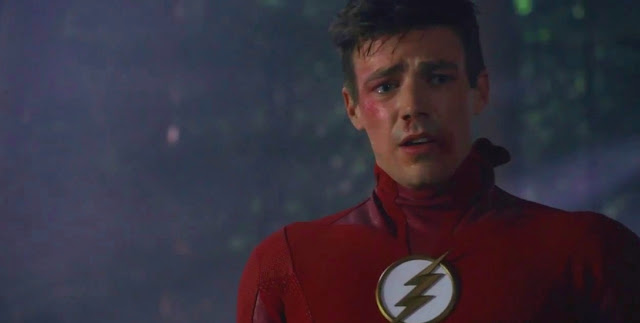 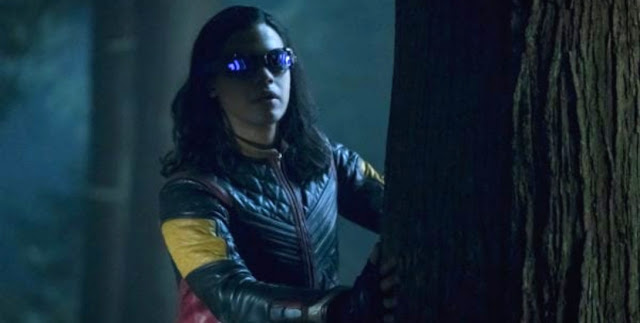 He’s Got That Vibe

After a fairly slow start, season 5 of The Flash is slowly starting to pick up speed. The arrival of XS – A.K.A. Nora West-Allen – has spread ripples through time. At first the changes were minor, but the effects of her presence in the here and now are starting to snowball.
At the end of the previous episode we saw real fear in Nora’s eyes at the arrival of Cicada. This new villain is as powerful as he is terrifying. He is clearly hunting down and executing meta-humans for a reason, but he’s only ever attacked villains… until now. After a brief skirmish with Team Flash last week, Cicada now has a new target and agenda. In this episode he begins his assault on our heroes, and the consequences of his hunt for Vibe could very well change the lives of Barry Allen and company forever. 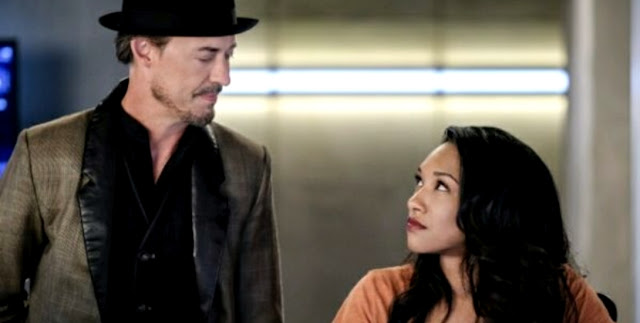 I’m Just Wild About Harry
Tom Cavanagh’s back! The one thing I’ve really been missing this season is Harrison Wells. Apart from a brief appearance in episode one, our favorite scientist has been sorely missed. This week we get a welcome visit from one of the funniest members of the Council Of Wells, before meeting yet another brand new version. The brilliant Cavanagh gives us a hilarious, annoying, brilliant new version of the character in this story, proving that his Wells are a long way from running dry.
… sorry.
One thing that this series is doing phenomenally well though, is giving us terrific sub-plots in every single episode. I’m loving how, even when not involved in the main story, Caitlin, Ralph, Joe and Cecile have their own things going on, helping the plot pots simmer and boil away, gaining flavour and texture all the while.
My favourite secondary storyline follows Caitlin’s quest to discover the truth about her father, and her past as Killer Frost. I’m sure that this mystery will continue to grow, leading to Danielle Panabaker’s eagerly anticipated directorial debut in a few weeks time. 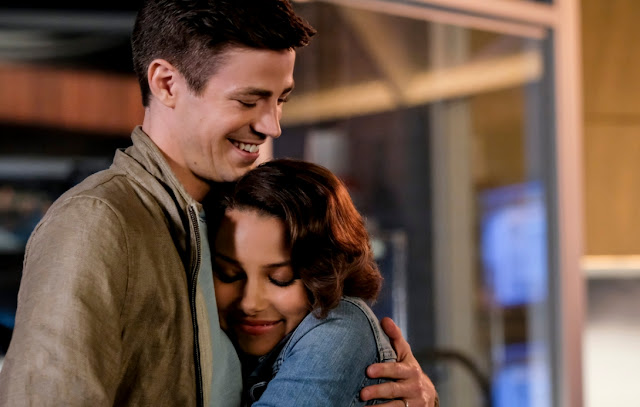 Look Behind You!
Episodes one and two have been good this season, but this chapter is the first that I can say has started to feel great. I’m not complaining, because last season really shook up the status quo, and following it was always going be a hard task. I really enjoyed the main story this week, but all the undercurrents, twists and breadcrumbs that are being teased are what have me really excited.
I don’t want to give too much away, but there’s lot more going on than meets the eye; that closing moment between the new Wells and Nora, for example. That was a genius piece of TV.
I can’t wait to see what’s coming next week in “News Flash.” 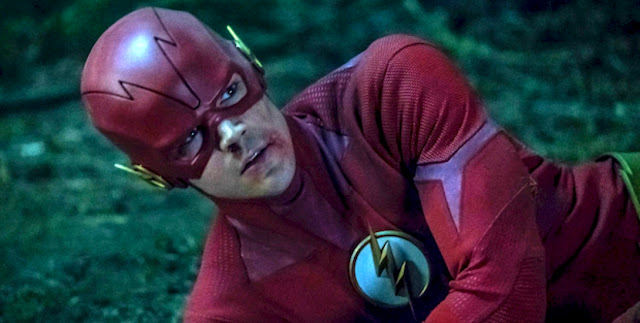 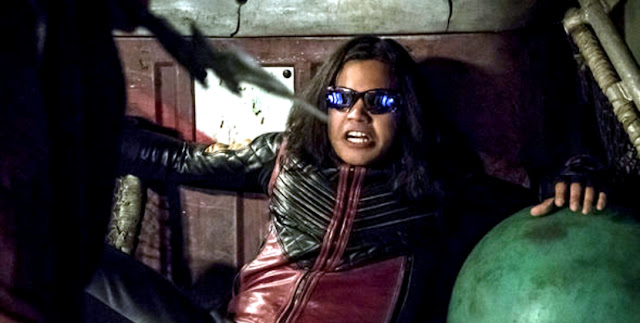 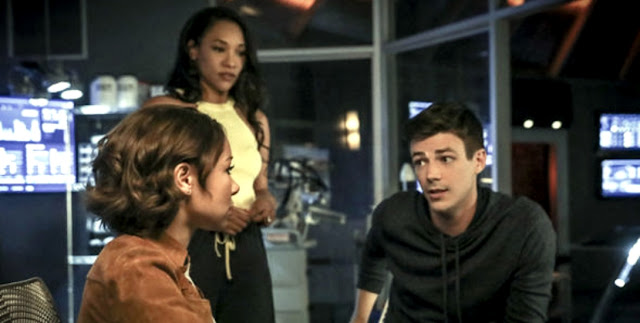