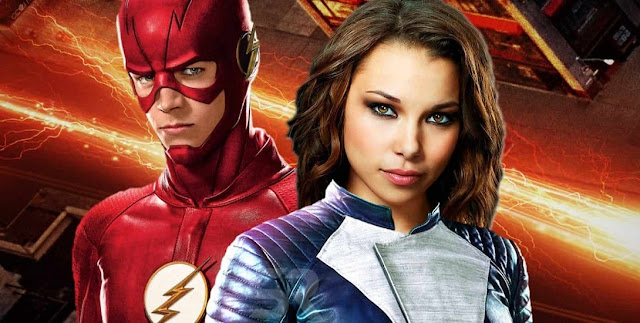 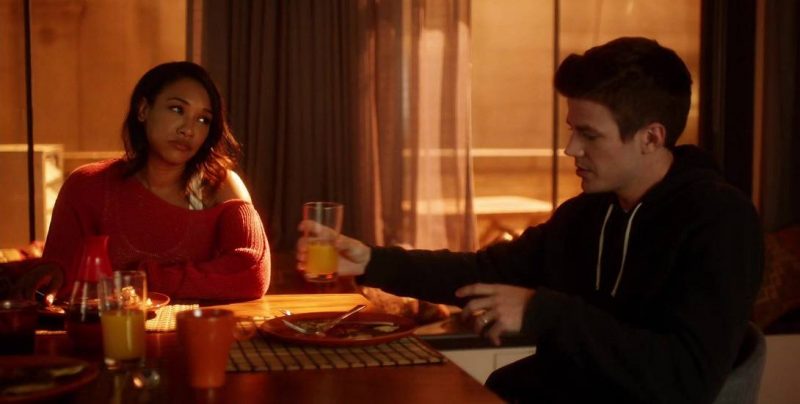 To say that the trio of Barry, Iris and Nora are not the average family would the understatement of the year. Two superheroes plus one super reporter = a recipe for chaos… and I’m not just talking about Iris’ cooking. From the start of this season we’ve all seen that there are underlying issues between Nora and her mother. In this episode we finally find out why.
The sub-plot around Caitlin and her father gets put on the back-burner this week, and Cisco Ramon is noticeable in his absence. The good news is that there’s still a lot going on though, and Vibe not being around makes perfect sense after the shocking events of last week’s episode. This week we get the great pairing of Ralph and Sherloque, on the trail of Cicada. 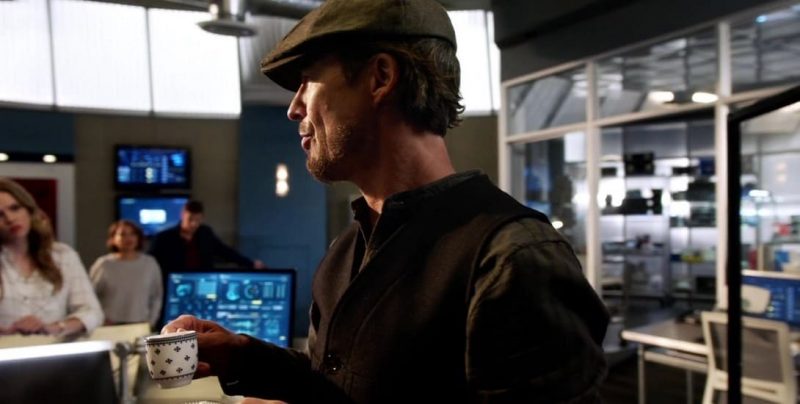 These two characters are hilarious. I’m so glad that Tom Cavanagh’s back, as his character is a perfect foil for Ralph Dibney. The pairing of the suave, sophisticated super sleuth and the uncouth gumshoe is inspired. Both men are great detectives, but each of them tackles their problems from different angles. The joy comes when they both meet in the middle.
Sadly it seems that Iris and Nora will never see eye to eye, but – as I’ve already mentioned – the reason behind their rift is a biggie. The threat posed by Spencer Young, a rival of Iris’ and a crush of Nora’s, only makes matters worse in this episode. 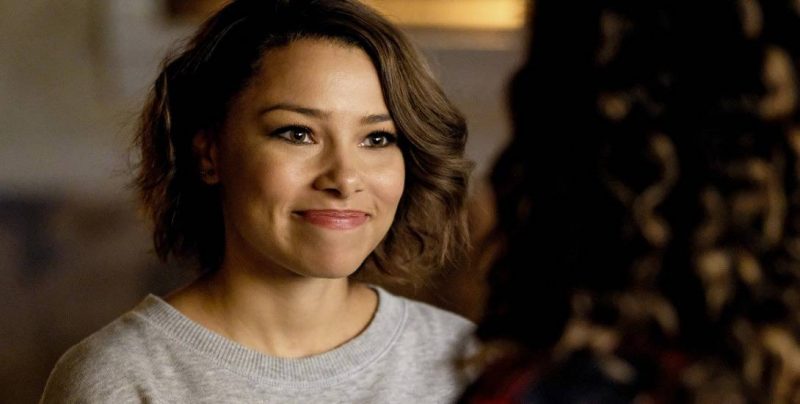 Once again the cast give some stellar performances. Poor old Jesse L. Martin is clearly already suffering in this episode. Last week he was stuck on the sofa, and this week it seems like he’s strapped to the door frame. Martin suffered a spinal injury between wrapping on season 4, and the beginning of season five of the show. The Fantastic Universes team and I wish him a safe and speedy recovery, as back issues are not to be taken lightly.
Tom Cavanagh, Hartley Sawyer, Danielle Panabaker and Grant Gustin are as great this week, as usual. For me though, the stars of the episode were Candice Patton and the phenomenal Jessica Parker Kennedy. Both ladies give great emotional performances this week, and what makes them even more special is that behind the tension and frustration, I can still feel the love.
Bravo ladies, great job. 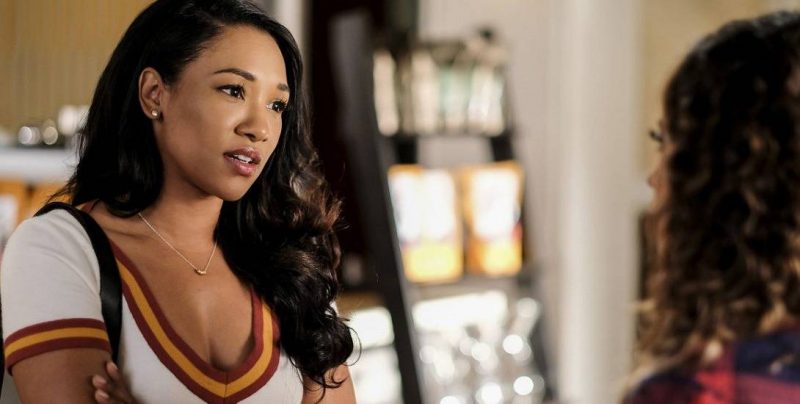 She Blinded Me With Science

The villain this week was another stepping stone on the path leading to Cicada. Learning the secrets of Dark Matter and the effects it has on the world gave us an intriguing new twist. Though Cicada only really appeared in the background this week, his presence was keenly felt and every scene he was in made him all the more threatening.
I’m looking to episode 5 “All Doll’d Up.” See you all next week!