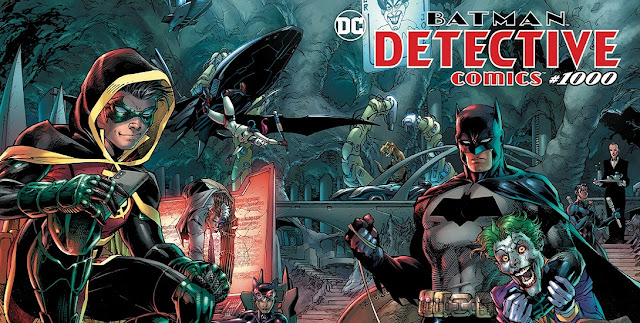 Article by Steve J. Ray
One of my proudest moments as a critic/journalist was being assigned Detective Comics as one of my review titles. Not only is this the series that DC Comics gets its name from, it’s the company’s longest running title too. 2019 will mark not only the 80th Anniversary of Detective Comics‘ star attraction, Batman, but will also see the publication of the series’ landmark 1000th issue.
To celebrate this huge event the comics giant has announced the line-up of incredible superstar talents that will be contributing to the anniversary special. The talent roster is a veritable who-who of comics creators, and contains a number of true legends. 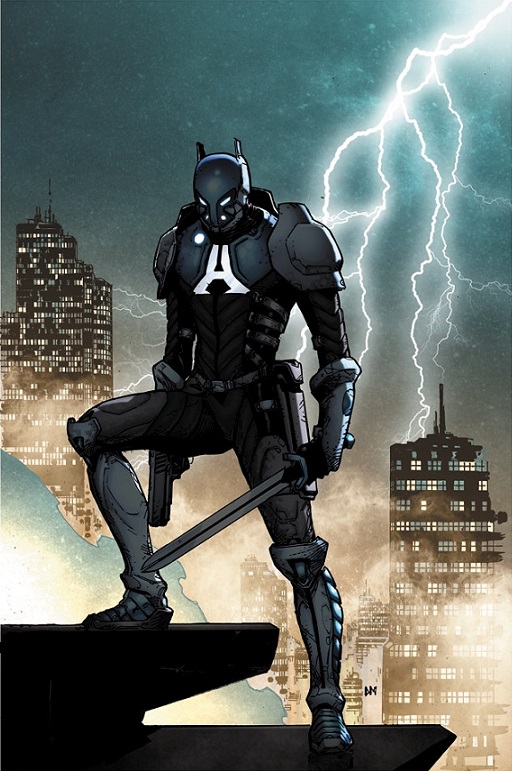 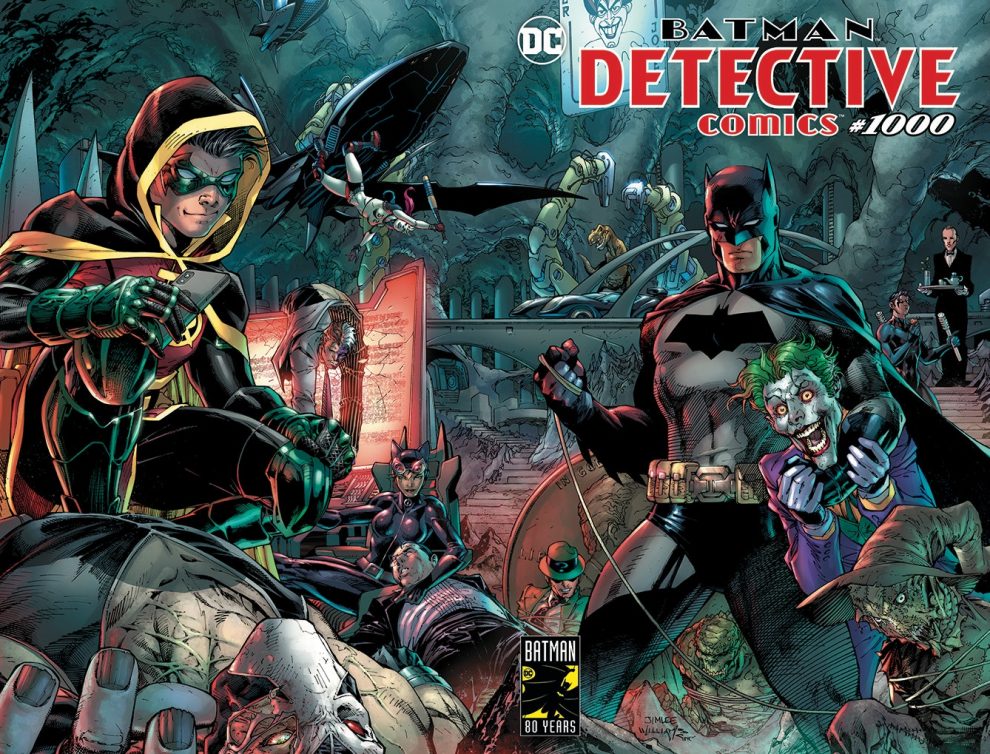 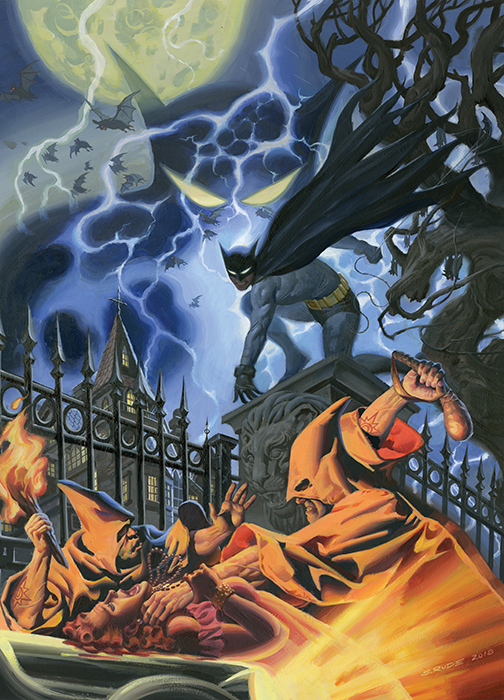 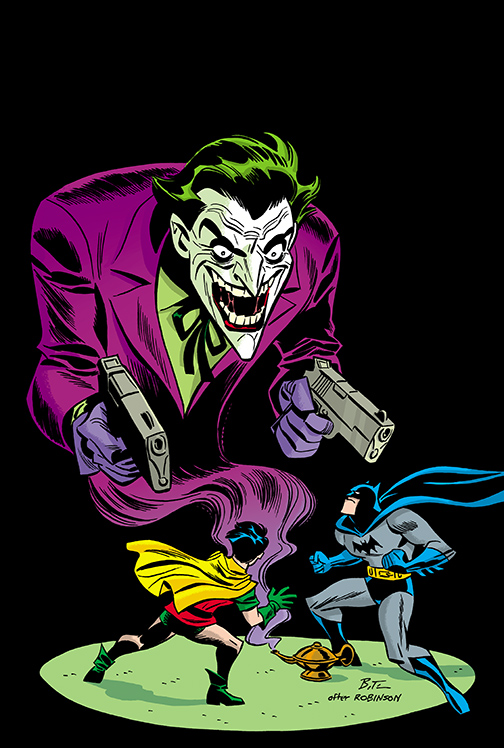 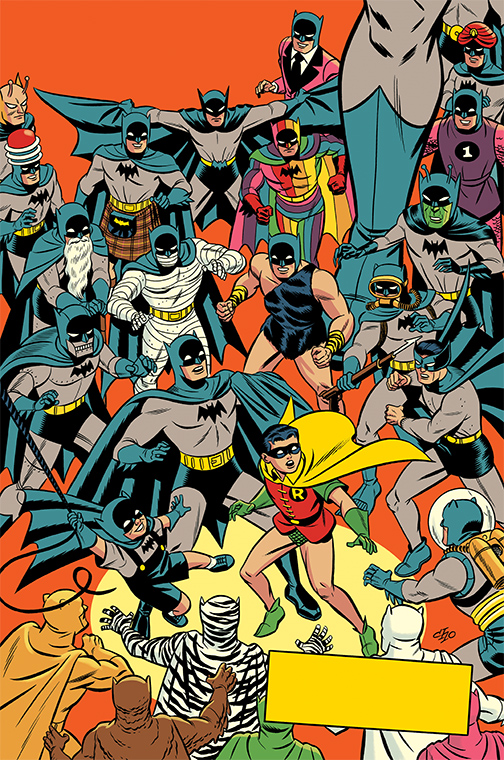 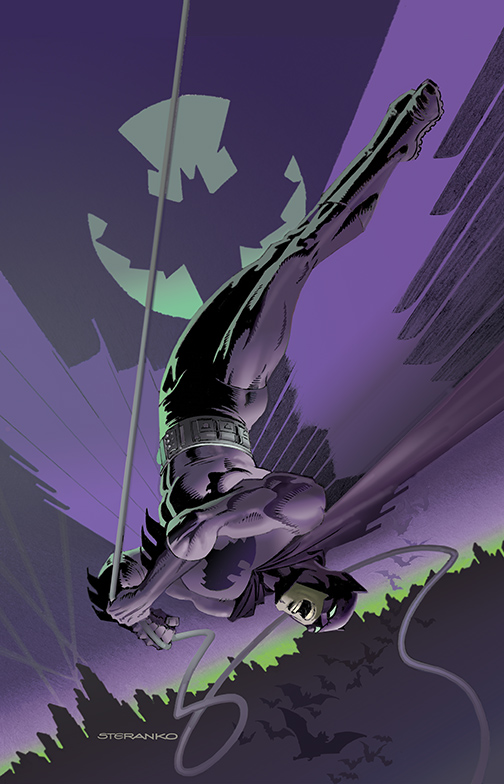 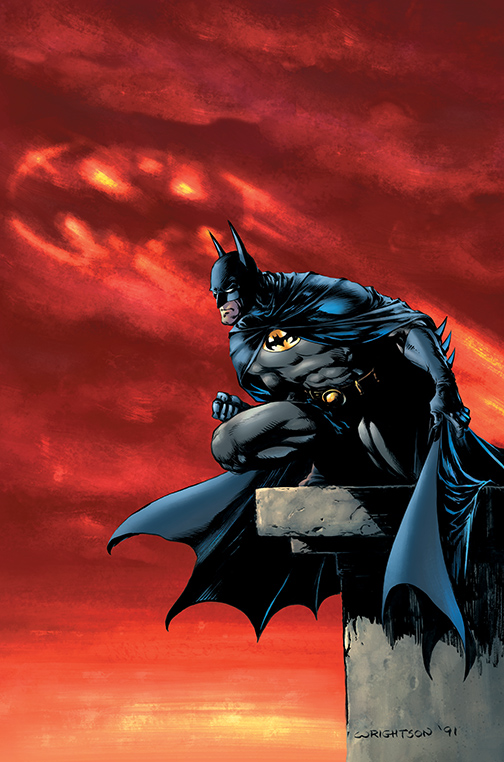 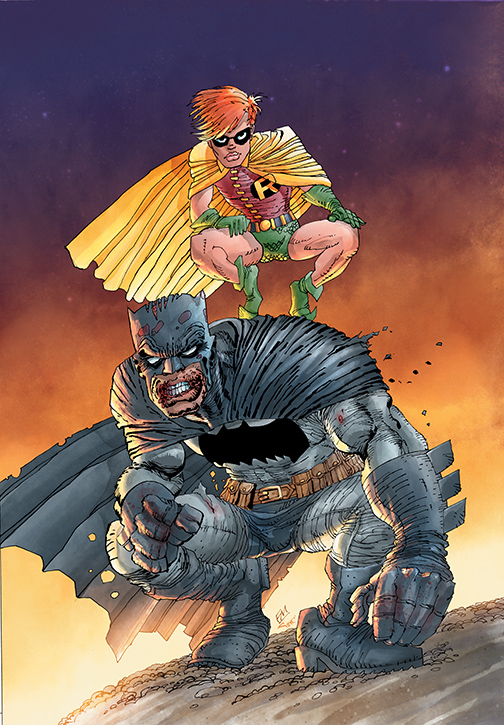 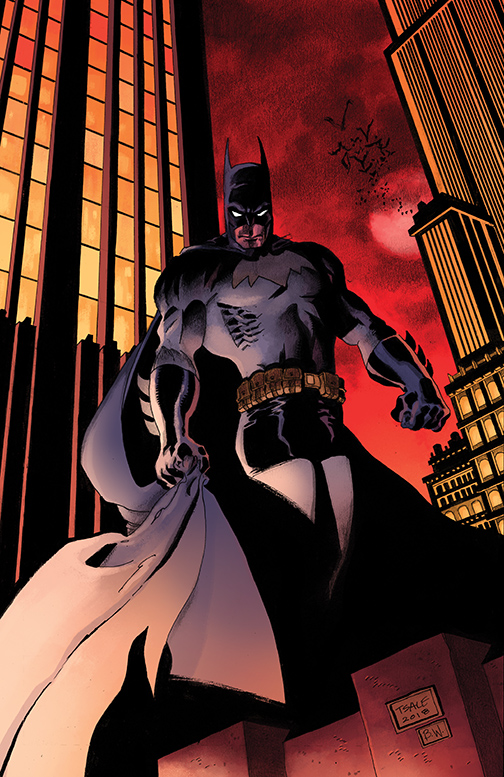 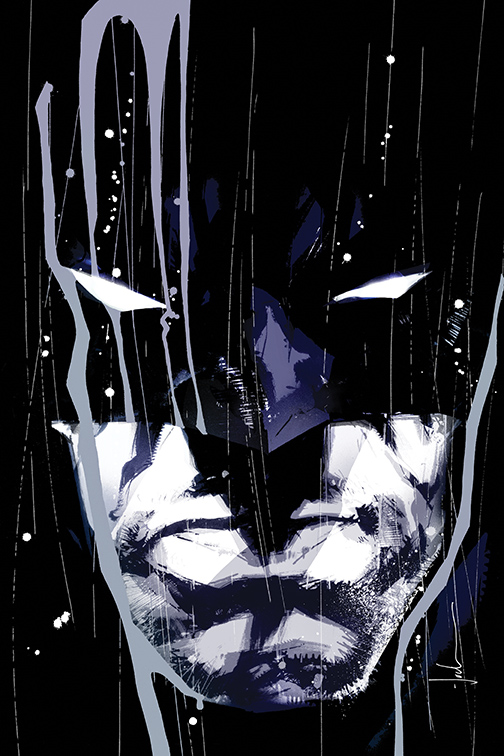 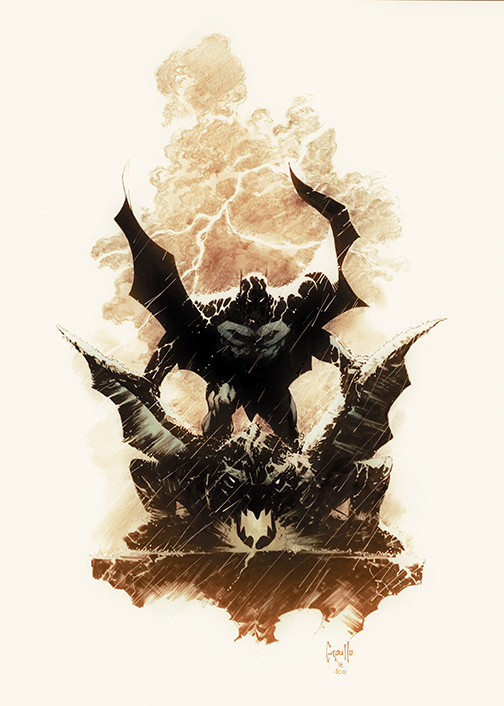 DETECTIVE COMICS #1000 also features a two-page spread spotlighting the current state of the Batman universe by Jason Fabok, plus a treasure trove of original stories from a who’s who of comic writers and artists, all honoring the milestone anniversary of The World’s Greatest Detective, including:
“Batman is one of the most enduring characters in popular culture, and his debut in DETECTIVE COMICS #27 in 1939 represented a pivotal moment in comics and pioneered a new type of superhero that would appeal to every generation,” said DC Publisher Dan DiDio. “Batman continues to have an impact on entertainment worldwide and the 1,000th issue of DETECTIVE COMICS is a testament to the creative genius of Bob Kane and Bill Finger and is a fitting tribute to Batman on his 80th anniversary.”To further celebrate the Caped Crusader’s 80-year legacy, DETECTIVE COMICS #1000 will offer an extensive retailer variant cover program.
Hardcore collectors will want to get their hands on this series of variant covers showcasing the Dark Knight through various decades from iconic Batman artists such as Steve Rude, Michael Cho, Jim Steranko, Bernie Wrightson, Frank Miller, Tim Sale, Jock and Greg Capullo—plus an homage to Jerry Robinson’s cover of November 1942’s DETECTIVE COMICS #69 by Bruce Timm.
This 96-page oversize collector’s edition issue will be available at comics retailers and digitally on March 27, 2019, for $9.99. More details on the cross-company festivities for Batman’s 80th anniversary will be released in the coming months. Visit www.dccomics.com or the DC YouTube channel for the latest news and updates.

As someone who hasn’t missed an issue of this amazing series in over 30 years I couldn’t be more excited. What about you guys and girls? Has this list of comics superstars got you excited too? Please let us know. 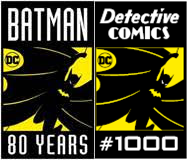