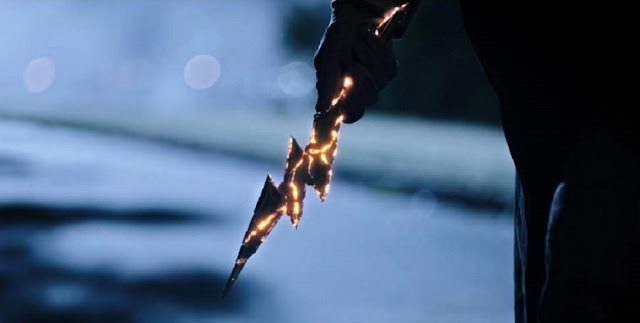 Director: Rob Greenlea
Writers: Kristen Kim & Sterling Gates
Starring: Grant Gustin, Candice Patton, Jessica Parker Kennedy, Hartley Sawyer, Danielle Panabaker, Jesse L. Martin, Tom Cavanagh, Carlos Valdes, Danielle Nicolet, Chris Klein, Sarah Carter, Victoria Park, Malia Baker & Chris Shields
Review by Steve J. Ray
My old Grandad used to tell me that, at the end of the day, a liar is easier to catch than a man with one leg. In this episode of The Flash, secrets are revealed, liars are caught out and families are torn asunder. Yep, from the beginning of the season secrets and lies have been ticking, like the proverbial time bomb… this week things finally go, “BOOM!”

Deadlier Than The Male

Nora’s trip into the mind of Grace Gibbons in “Memorabilia” revealed a new and deadlier version of Cicada. Last week the nightmare was made Flesh, as an adult Grace from the future was revealed as the terrifying successor to her uncle. Sarah Carter is a scarier, more powerful, imposing, and charismatic Cicada than Chris Klein. Finally, we have a villain that’s capable of murdering people, and not just the script.
Eagle eyed viewers will no doubt recognise Sarah as the actress who played the ill-fated Alicia Baker, a former love interest of Clark Kent, from seasons three and four of Smallville.
I’m all for recycling. Help the environment by giving old DC actors new jobs! I love the CW! 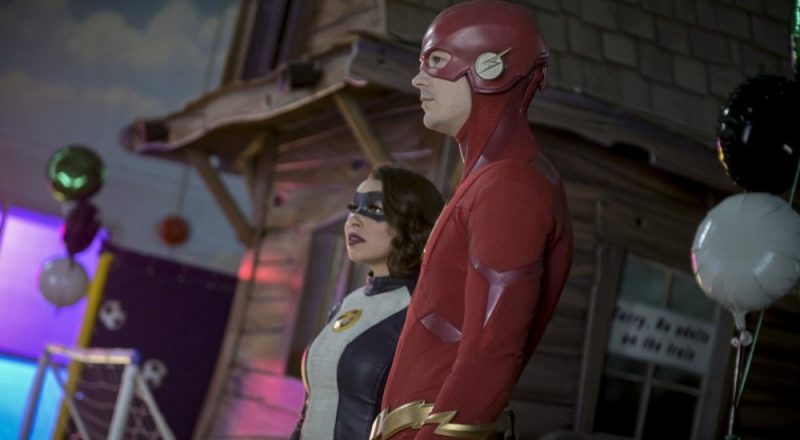 This week we see three different families in turmoil. Grace and her uncle Orlin, a lady who’d been hiding her meta powers from her husband and daughter and, of course, Team Flash. The writing isn’t subtle this week, but it packs an emotional punch. We’ve all been waiting, over sixteen episodes, for the other shoe to drop, and this week it does… hard.
The tale of the family with a secret helps to highlight both the tragic story of Orlin and Grace, and the dangers of hiding the truth from those you love; in respect to Nora, and her secret collusion with Eobard Thawne. 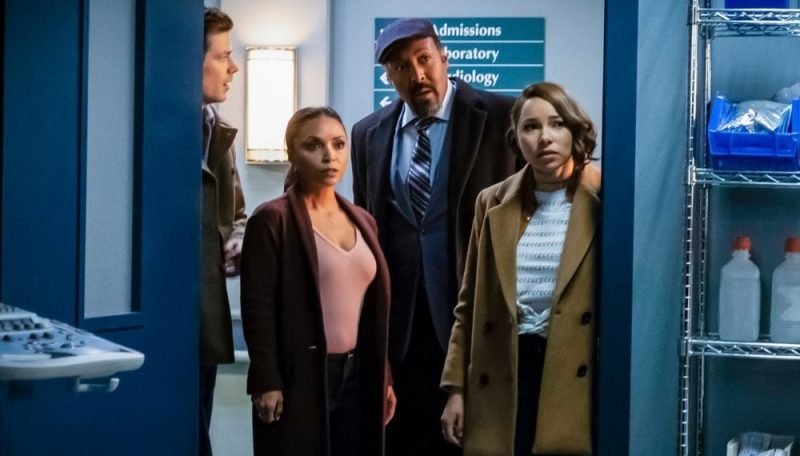 Hartley Sawyer’s back, Yay! This week’s side story sees our favourite bendyman try to “Help” Cisco and new girlfriend Kamilla Huang. Victoria Park is adorable as Kamilla, and I adore just about everything that Carlos Valdes brings to the character of Vibe. I’m going to miss him after he leaves the show. My hope is that he and Kamilla ride off into the sunset, after he decides to give up his powers. I don’t even want to imagine a darker ending for Cisco, even though episode 3 of this season could have been a portent of impending doom.
I love team Flash, so losing any of them is sad. I wish Carlos all the best, but still look forward to seeing him as Cisco for the rest of season 5… I hope. 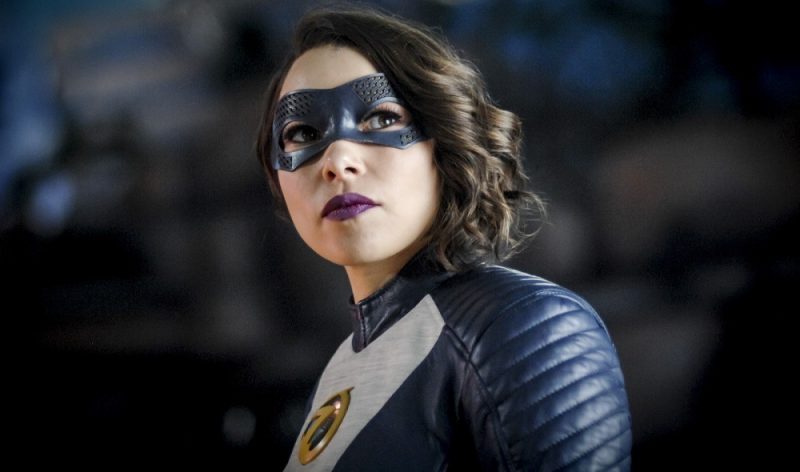 There is a lovely scene with Tom Cavanagh examining Thawne’s wheelchair, trying to get into the mind-set of the villain who’s face he shares. We also get real, deep emotion from Candace (Iris) Patton, as she realises the truth herself.
Iris is a reporter, and this episode truly highlights that. She has been watching Sherloque, and knows that he’s been investigating Nora. Finding out that his suspicions, and her own worst fears, have been on the money all along must be emotionally devastating. Candace says more with a look than she ever could have with tears, or cries of dismay. It was a beautifully understated and well acted moment.
Grant Gustin’s reaction could be better still. 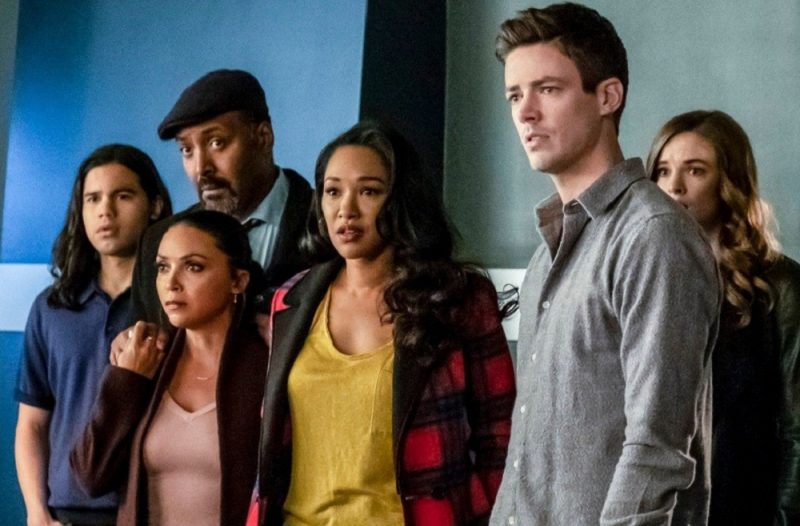 One Chapter Ends… But There’s More In The Pipeline

Throughout a season that has been a little hit and miss, this episode was a definite hit, in my opinion. One Cicada really got the point, though his niece won’t let that bug her. Lessons were learned and the truth will set us free. Well… some of us.
As a Danielle Panabaker fan, I’m very excited to see how she handles her directorial debut in the next episode. Come back, and I’ll tell you all about it. Until then, I wish you all Godspeed… though I’m sure that the next week will go by in a Flash.
Images May Be Subject To Copyright
(This review was originally published on the DC World website on March 21st 2019)