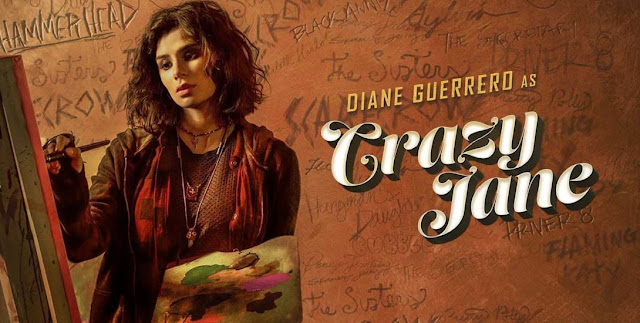 After Robotman foiled Jane's Karen persona's attempt to marry her beau, our multiple personalitied maid of mayhem retreated into her own mind. Now the team not only has a missing leader, but their most powerful member has been reduced to a catatonic state.

This week it falls to Cliff to try and lure Jane back to the land of the living. 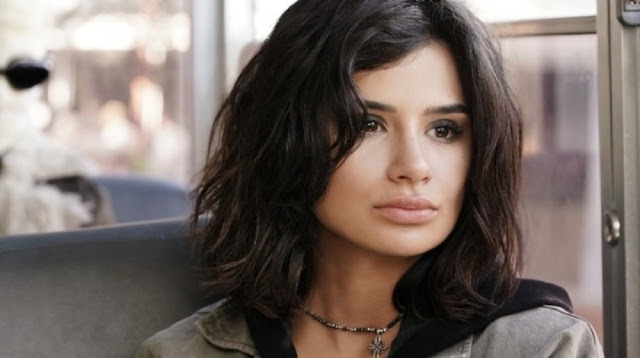 It's no secret that I've found Diane Guerrero's performances in this show to be amazing. In this episode we see her come out of herself more than ever before, and even meet a veritable host of Jane's other personalities. The surprise though, is that we also get to witness how they actually see themselves and learn more about what caused Kay Challis' personalities to fragment in the first place.

As you've no doubt noticed from the huge cast list, this episode boasts more Janes than all the Tarzans throughout history could ever hope to swing through a jungle with. This week we actually get to physically meet Hammerhead, Miranda, Kit W' The Canstick, Scarlet Harlot, Lucy Fugue, Silver Tongue, Jill In Irons, Mama Pentecost, The Nun, Pretty Polly, Flit, Babydoll, The Secretary, Driver 8, Penny Farthing, Driller Bill, The Sisters, Jack Straw and Black Annis. 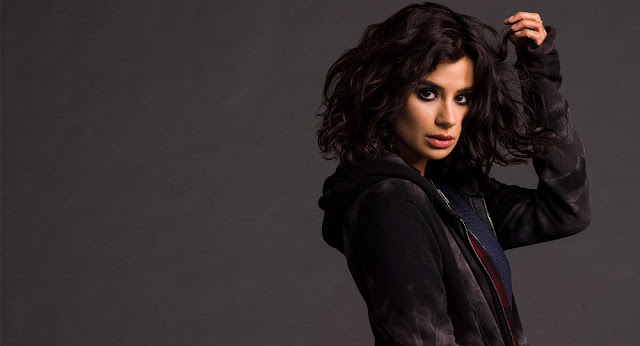 Fans who've been watching the show since it started will already know about some of these ladies, having seen Diane play them. Meeting the characters' physical manifestations shows us just how much these personalities actually exist as individuals.

We also finally get to see their domain, the Underground, for the very first time. In the words of Huey Lewis, "Don't take money, don't take fame, don't need no credit card to ride this train." This is a vast world which houses Kay Challis' past, her memories, her experiences, and all her other selves. It also contains the source of all their woes.

As everyone knows by now, I'm a spoiler-phobe. I completely hate giving and receiving them. I am also a great one for cryptic clues and puzzles though, so will say that, even though things may not have started off happily for Jane, all's well that ends Well. 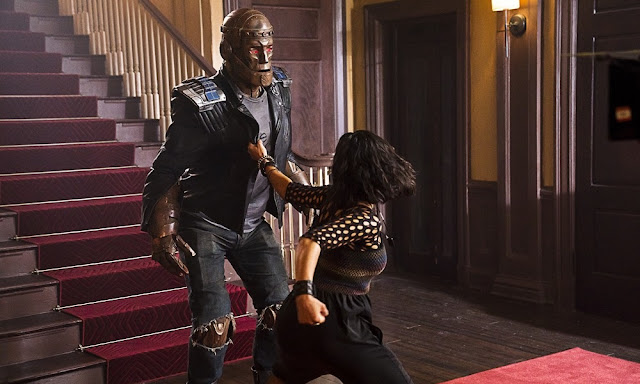 While this is largely a Jane-centric episode, we do see the whole team, and Robotman plays a major role in the story. As we know from "Danny Patrol", Cliff feels responsible for his team-mate's current predicament. In one of this episode's key moments we learn that some of Jane's other selves see him as being behind a whole load more than that!

As we see many of the other Janes through her eyes, rather than with just her face, we also get to see more of Brendan Fraser this week. I love how the writers and actors embrace duality and all the complexities that being a human being brings. Cliff Steele has grown a hell of a lot over the last 9 episodes, from a selfish womaniser to, arguably, the beating heart of the Doom Patrol. Not bad for a guy who no longer even possesses said organ.

It's a real eye opener finding out how differently people see themselves, when compared how others see them. Deeper still, do any of us see ourselves the same way that others see us? 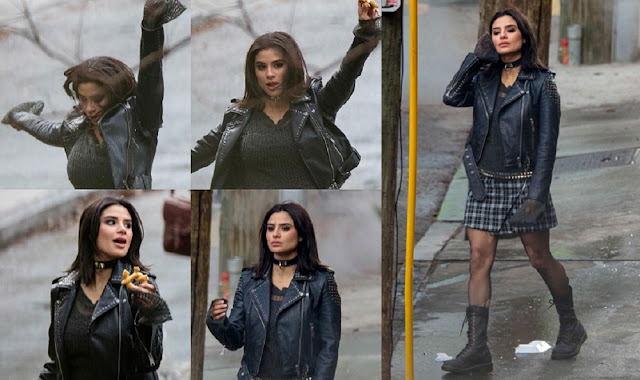 It's funny how one of the craziest shows on T.V. can also be one of the most inspirational, eye opening and enlightening. Yes, Doom Patrol is crazier than a bus load of ferrets on vodka, but it's also a show that embraces the most human truths. Everybody's different, yet, where it counts, we're all exactly the same.