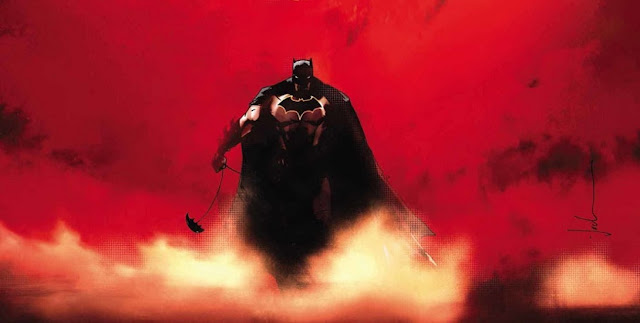 Article by Steve J. Ray
Batman: Last Knight On Earth, is imminent. This eagerly anticipated story will be brought to us by Scott Snyder and Greg Capullo, the writer and artist behind most of what was great about the New 52 Batman era. Both creators went on expand the DC Multiverse with the bonkers but brilliant Dark Nights: Metal.
These pages have been popping up online in the last few weeks, but have never been collated together in one place… until now. 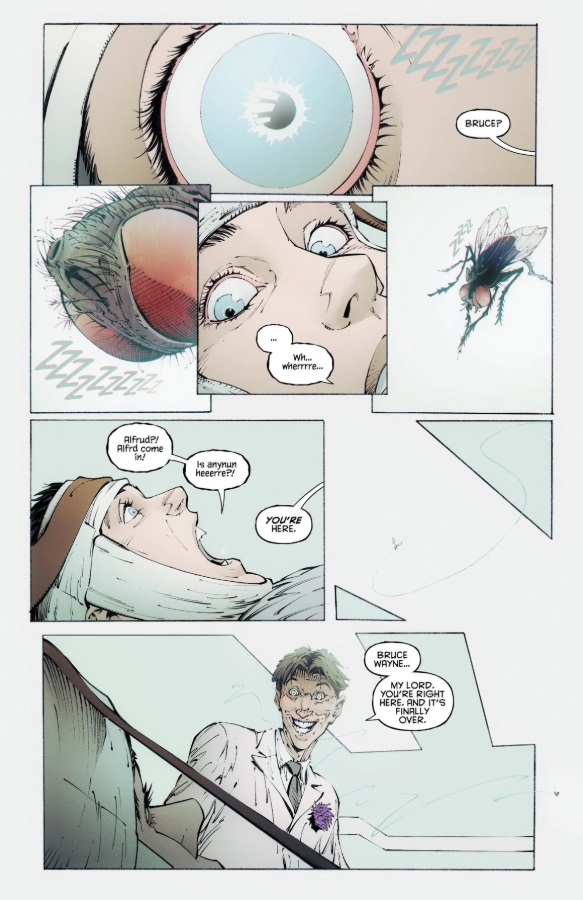 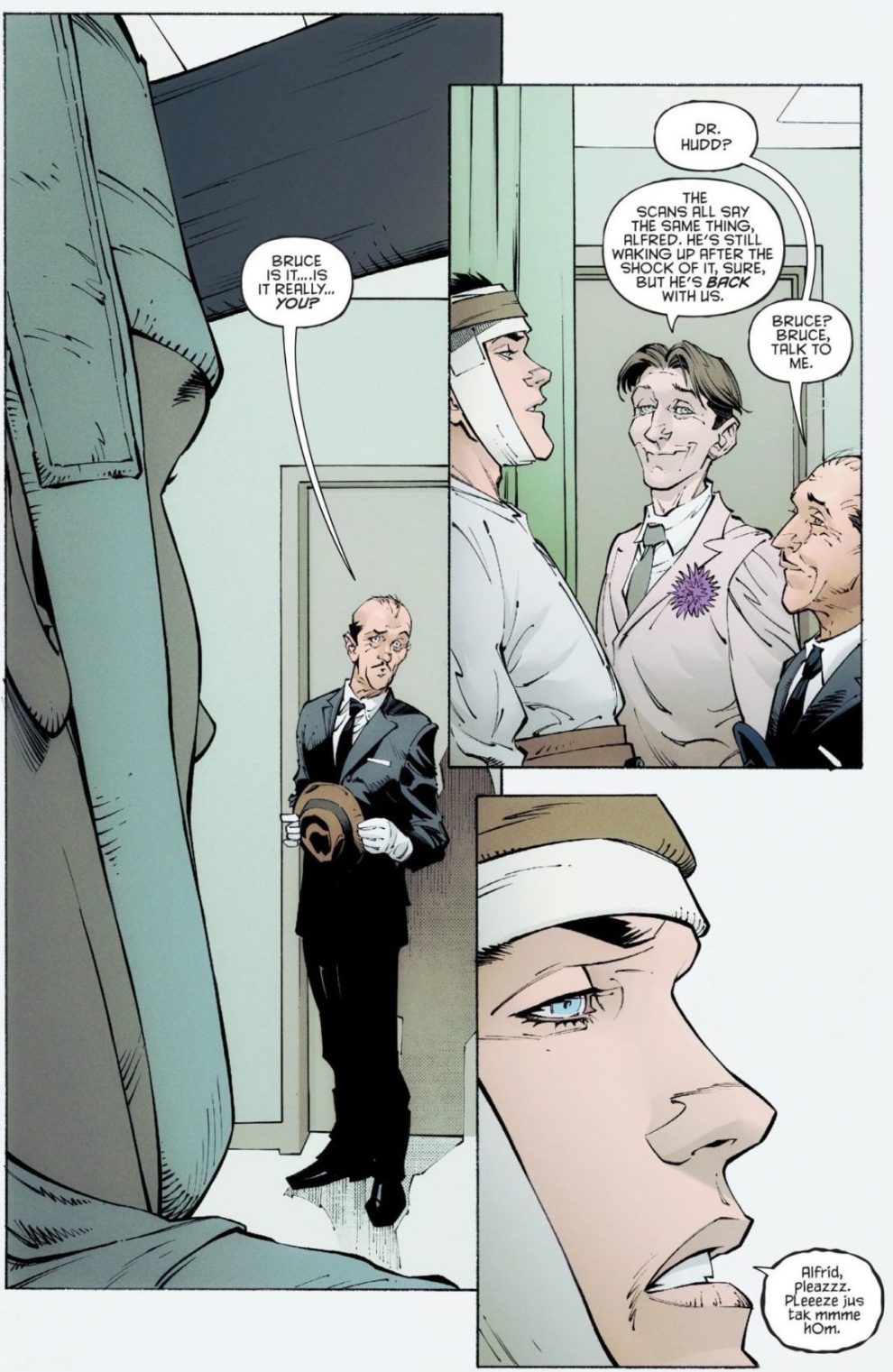 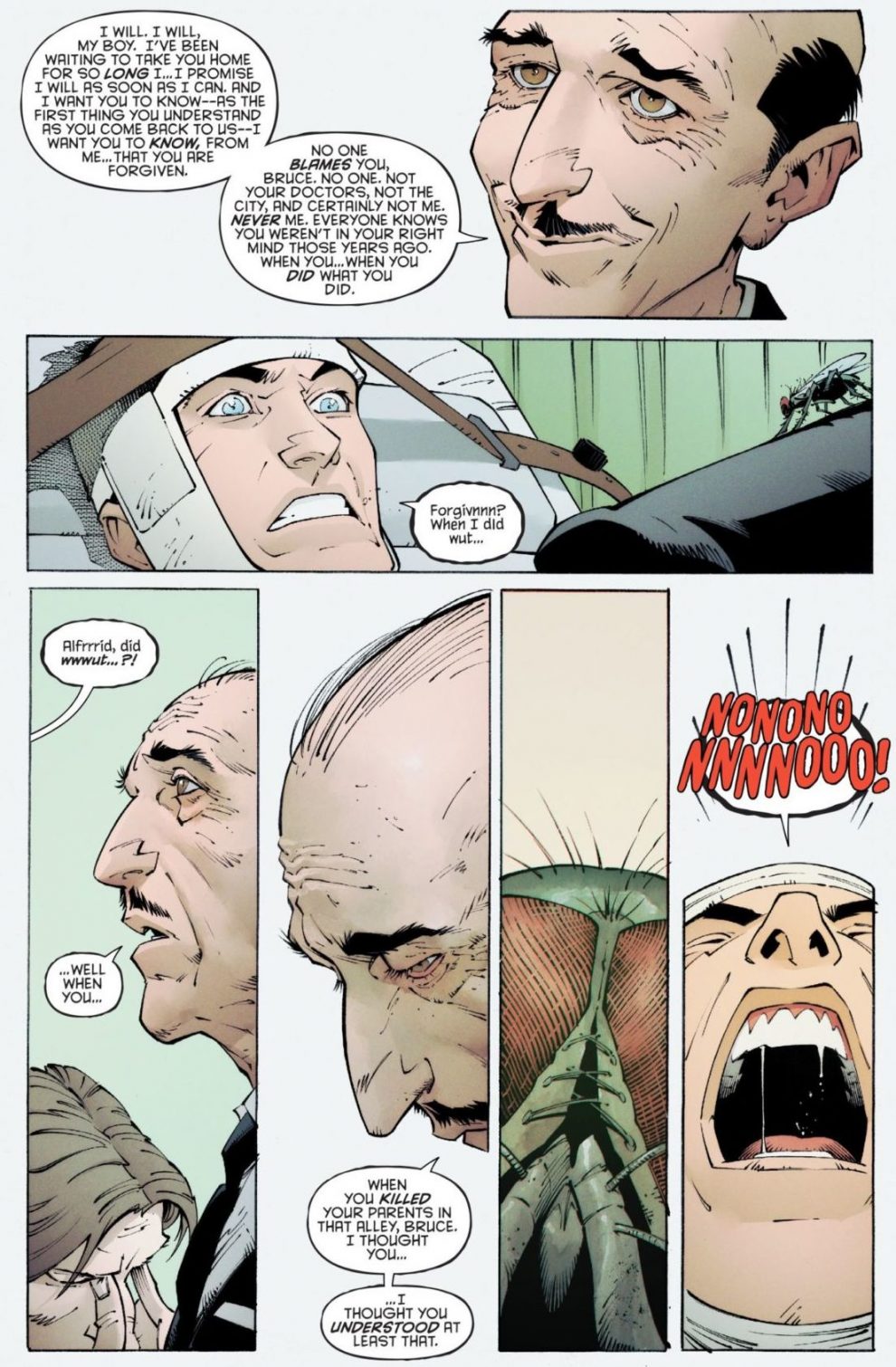 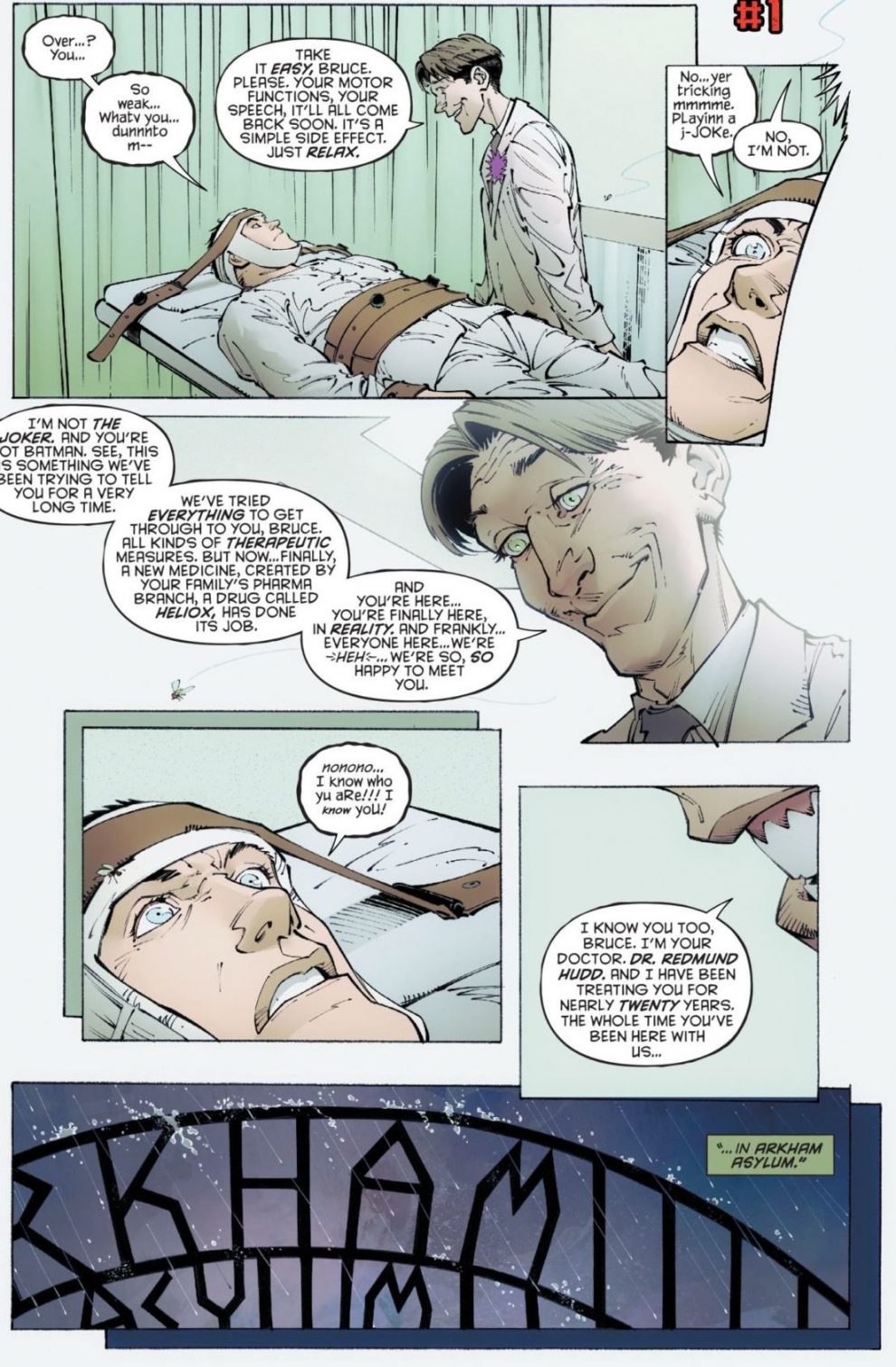 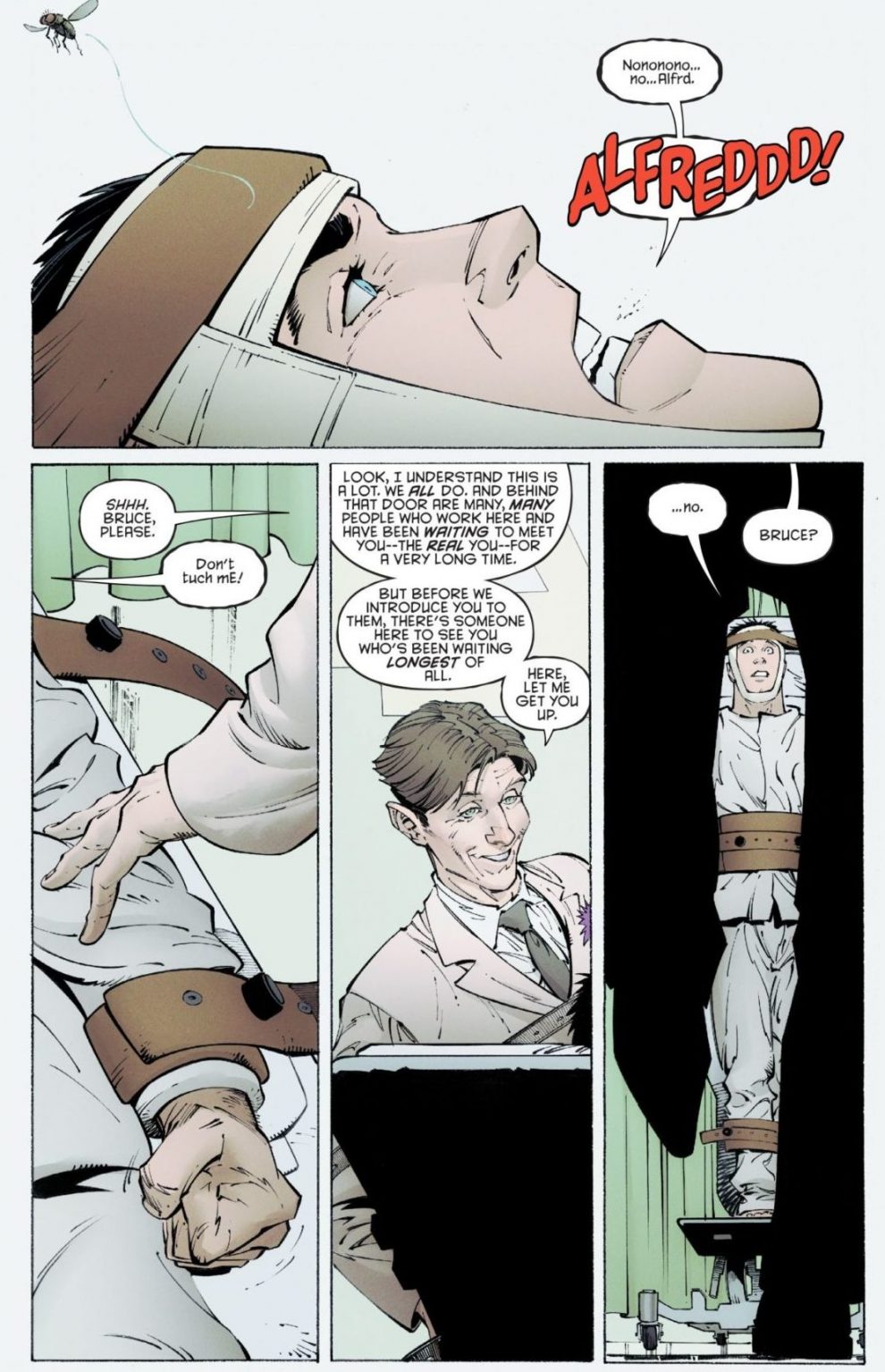 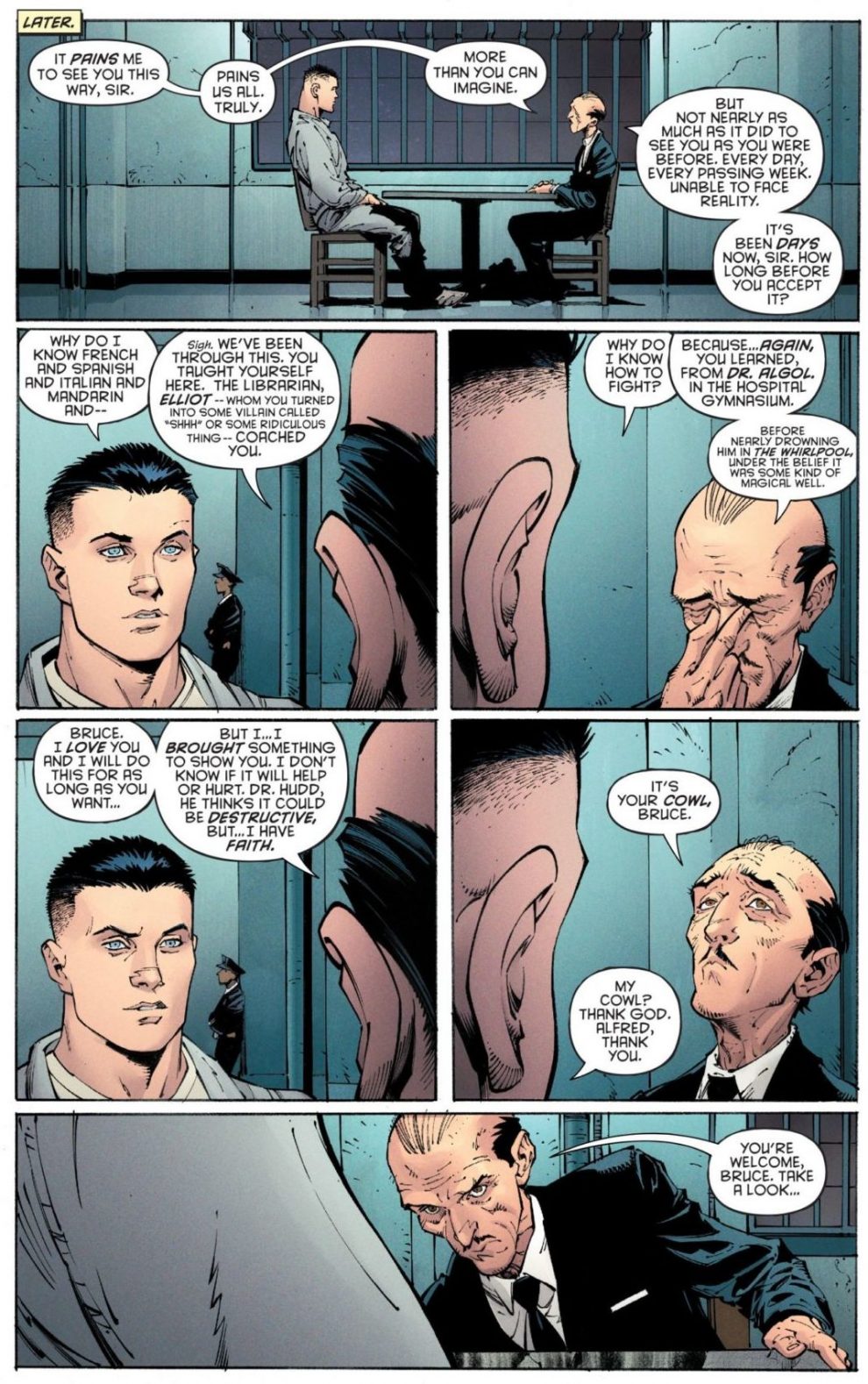 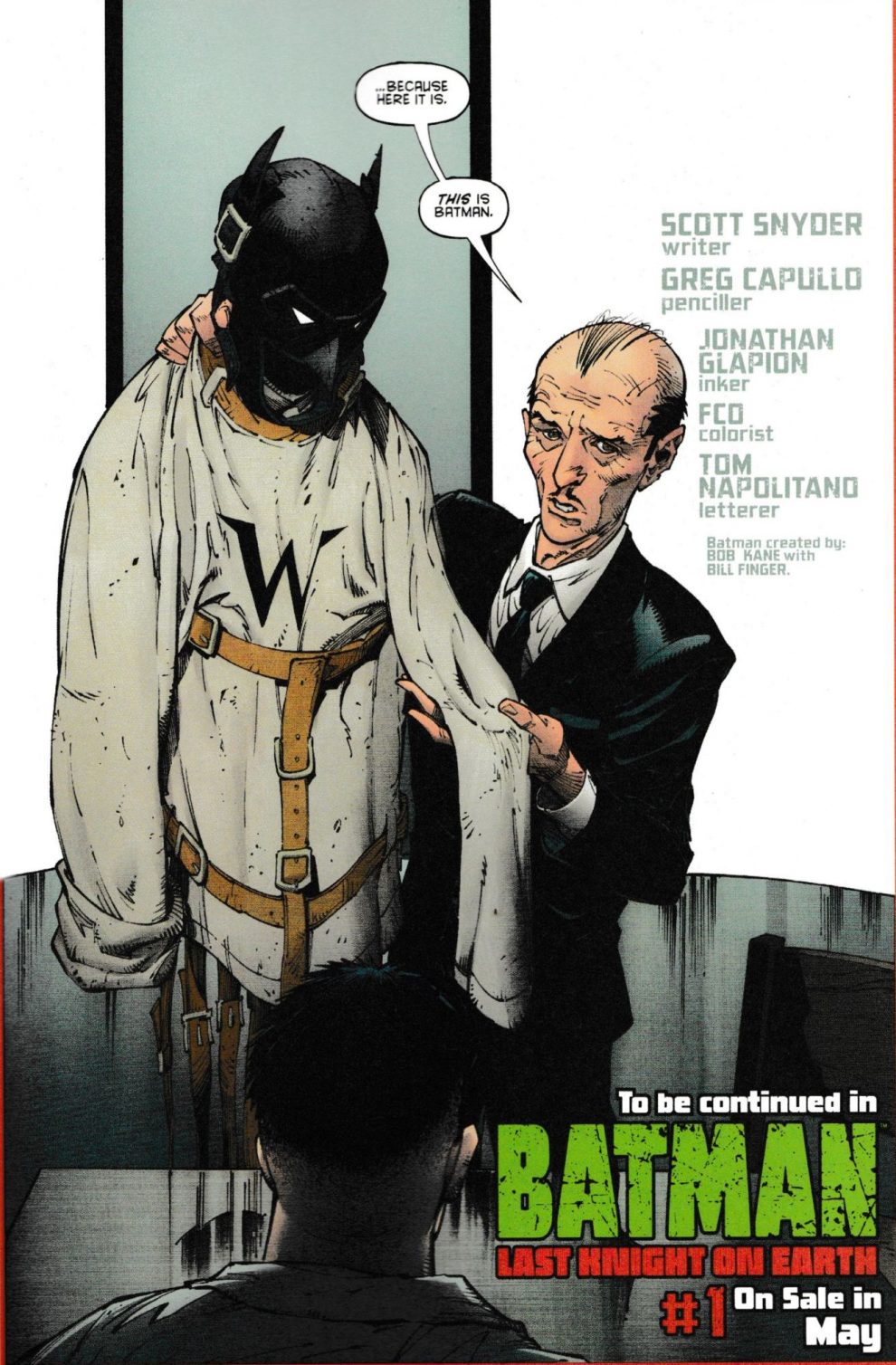 Apart from the mysterious metals and world forging, the main theme of most of the Snyder/Capullo Batman saga revolved around the Batman/Joker relationship/dynamic. Just think back to the amazing “Death Of The Family” and “Endgame” stories for two of the best Bat/Joker sagas of recent years, and who could ever forget the Joker Dragons or The Batman Who Laughs?
Last Knight On Earth will be the final Batman/Joker story, and the pages we’ve seen look incredible. The series is inked by Jonathan Glapion with colors by FCO Placencia and Letters by Tom Napolitano. 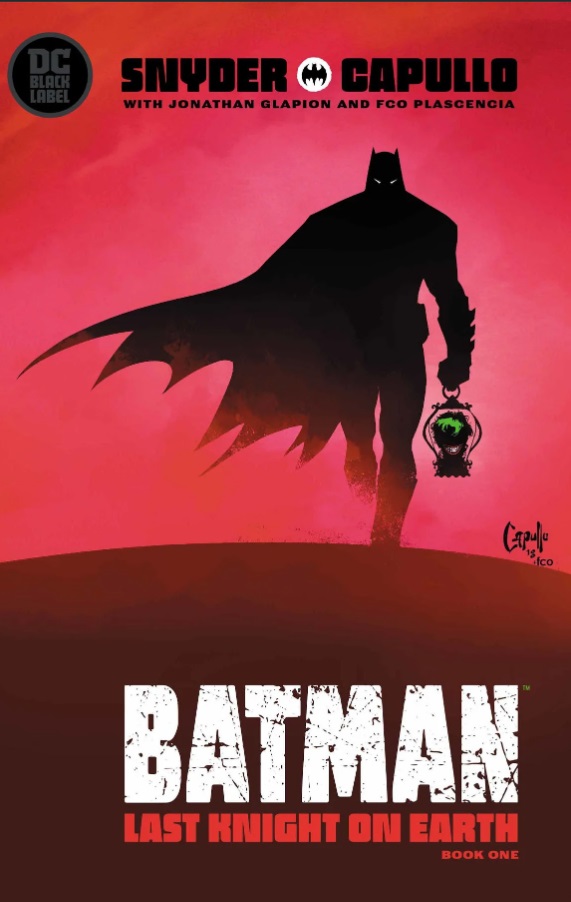 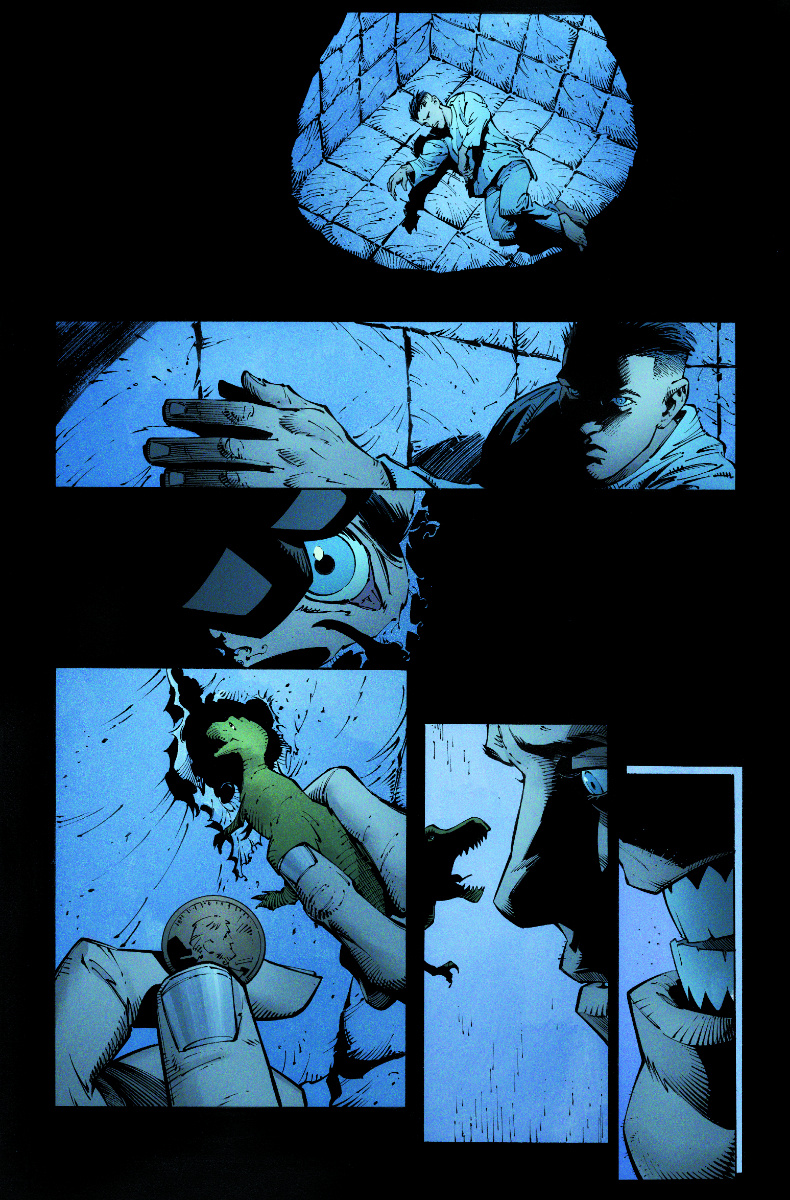 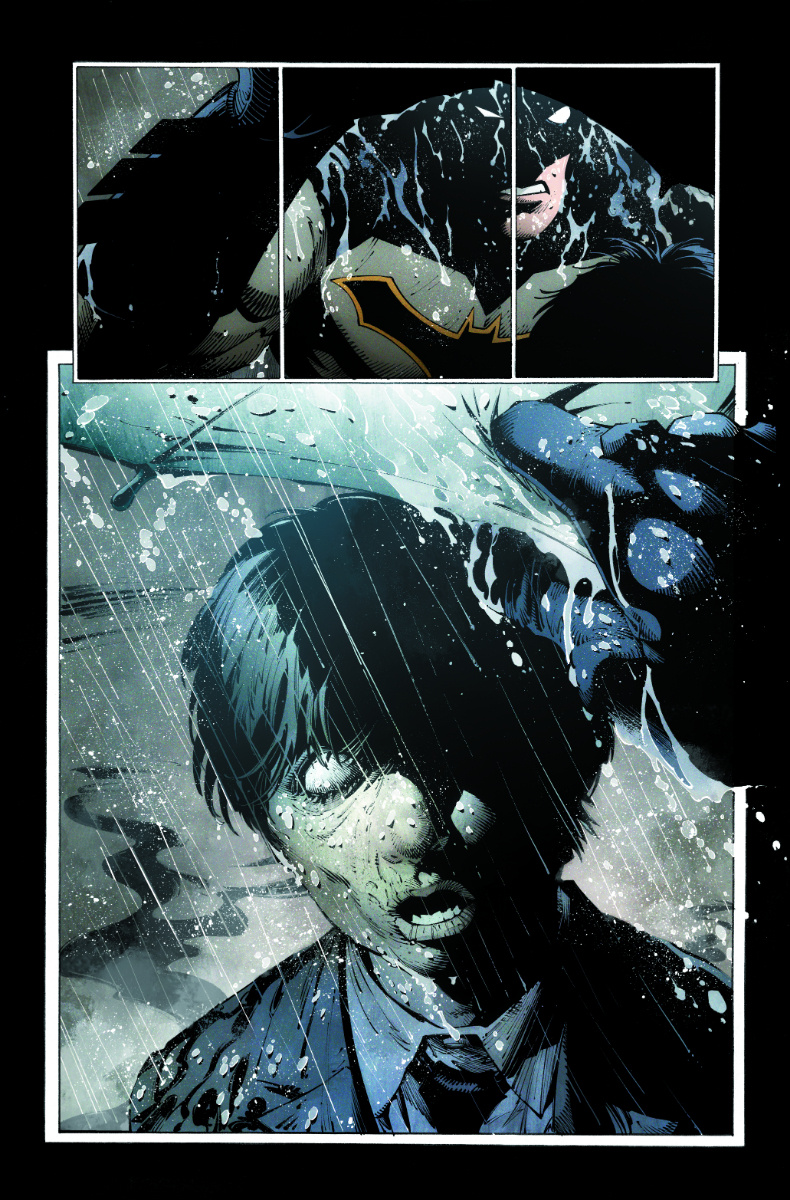 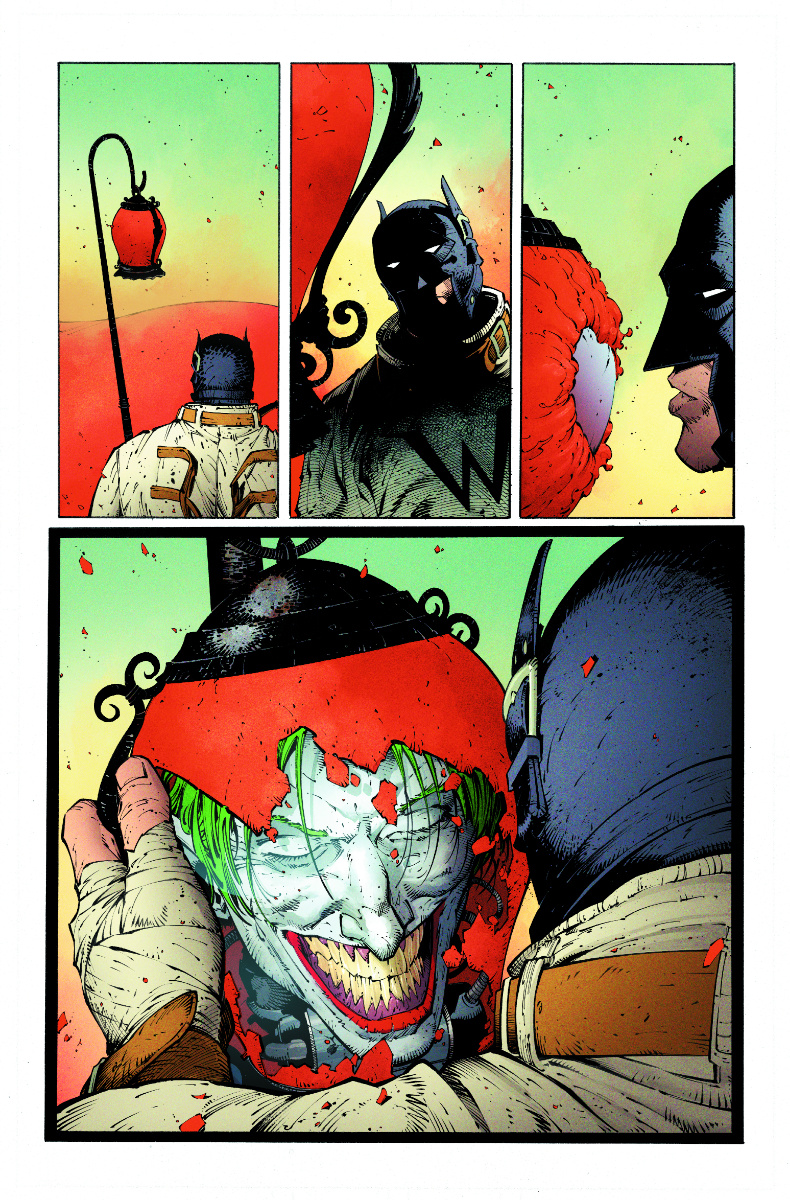 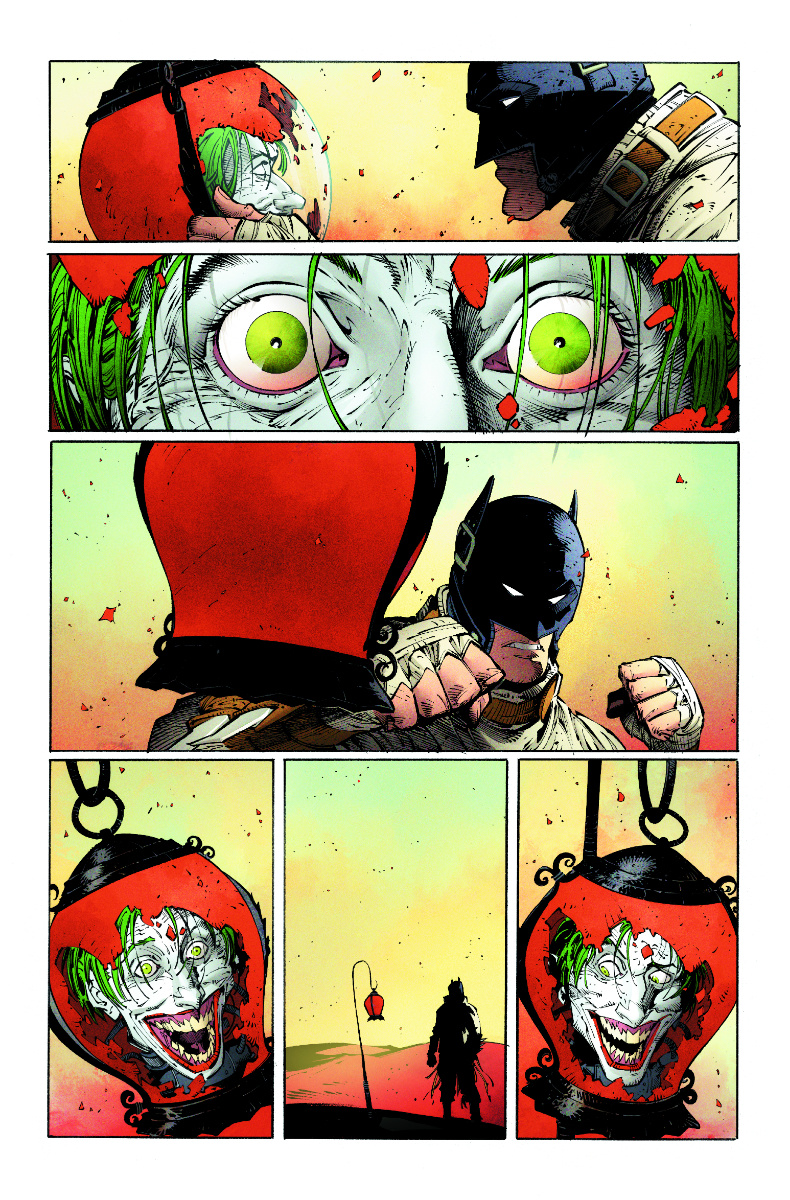 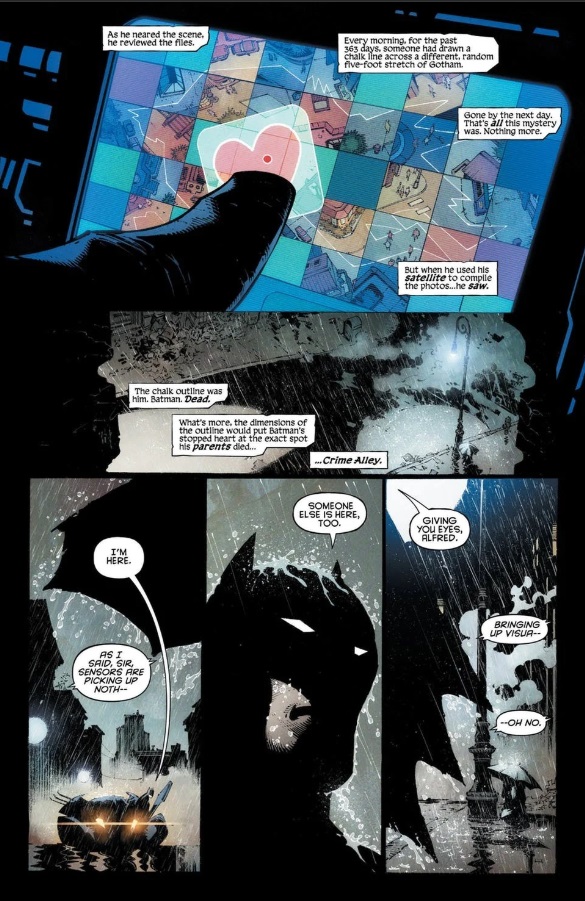 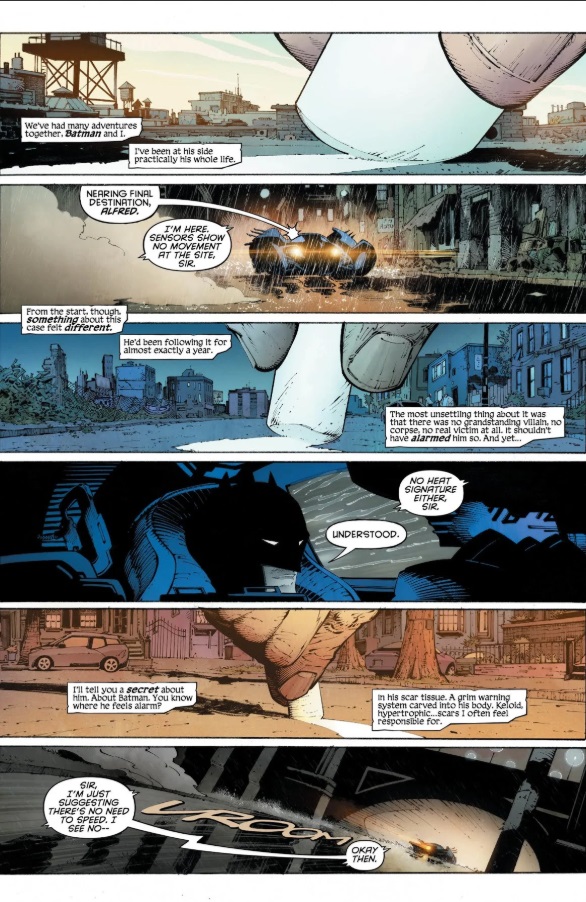 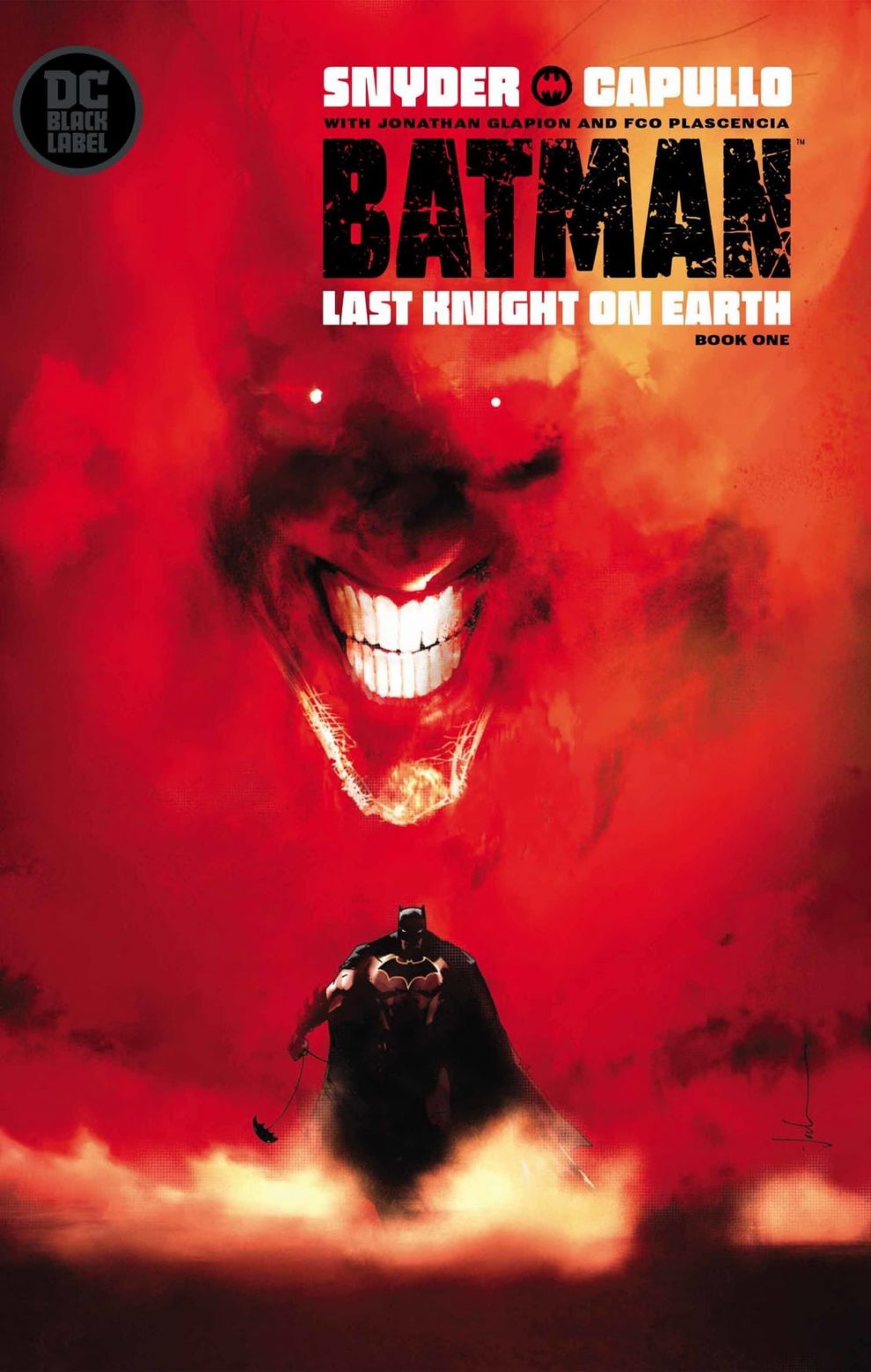 Of course, these pages appear here completely out of context, so we don’t know exactly what we’re looking at. The possibilities, however, are endless. Has Bruce Wayne hallucinated his entire career as Batman? Is he the one responsible for his parents death? Why is Batman wondering the desert with the Joker’s head in a jar?
Scott Snyder had this to say:

(The Batman/Joker) relationship has been the cornerstone of our run, with Joker challenging Batman to re-examine why he fights crime. To me, that really repositions him in a way that speaks to what this story is about, because they’re facing something that’s so much bigger than the two of them, that really redefines what I think what Batman is meant to be.
That means you have to redefine what Joker is too, because they’re yin and yang. The whole world changes and their purpose changes, so they’re going to change too. I’ve also never written a story where they’re buddies [laughs], so why not? 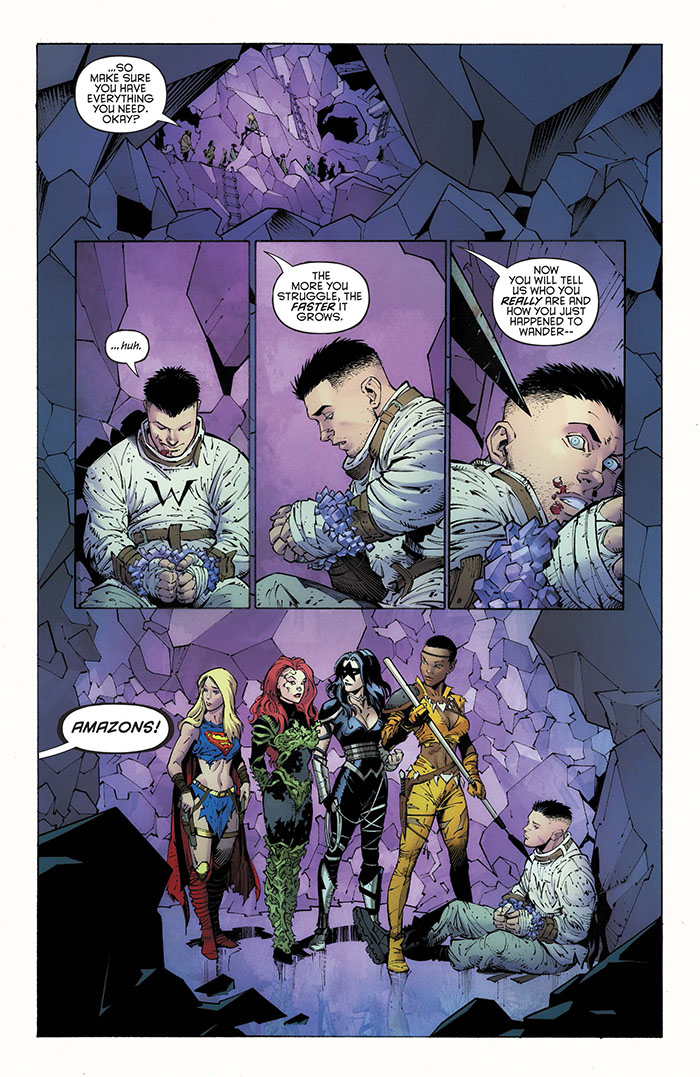 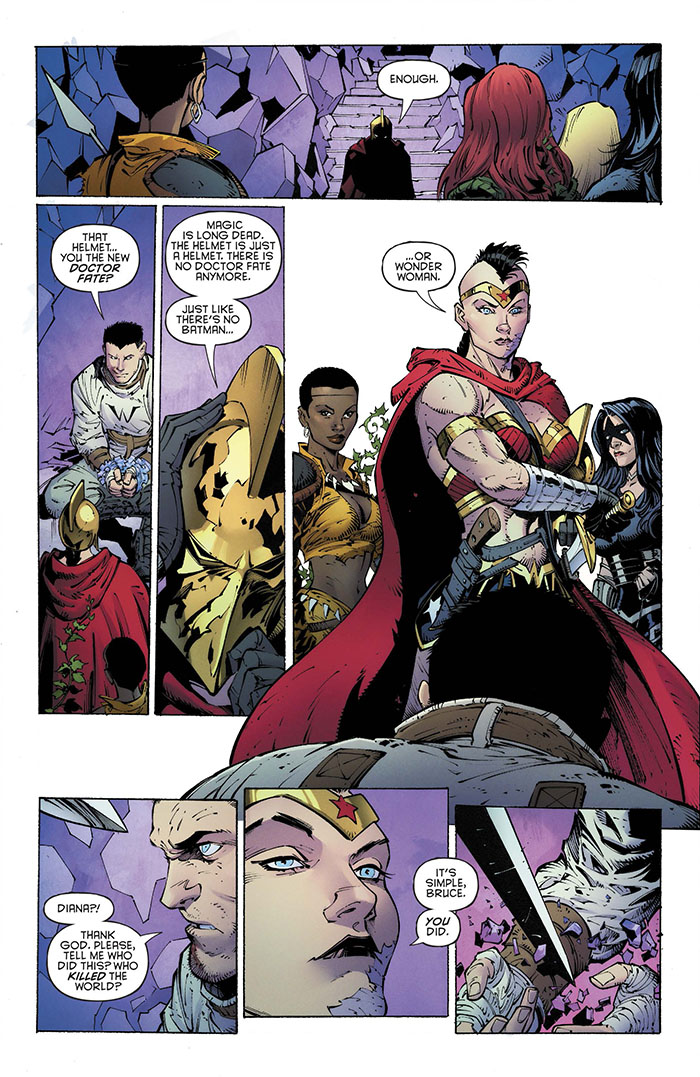 Written by Scott Snyder and penciled by Greg Capullo, the first issue of Batman: Last Knight on Earthis due on May 29th through DC’s Black Label imprint. You can read the full interview with Snyder and Capullo here.