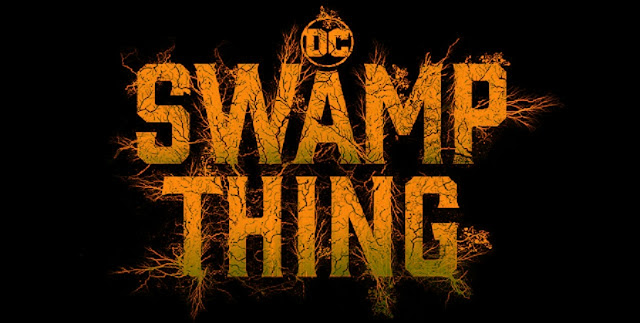 Avery Sunderland has experienced the family reunion from hell, and survived. How will he recover? Does the swamp have further plans for him? With Abby back at CDC HQ, will Alec/Swampy be able to keep Nathan Ellery and his mysterious Conclave at bay?

"The Long Walk Home" answers many of those questions, but raises even more. 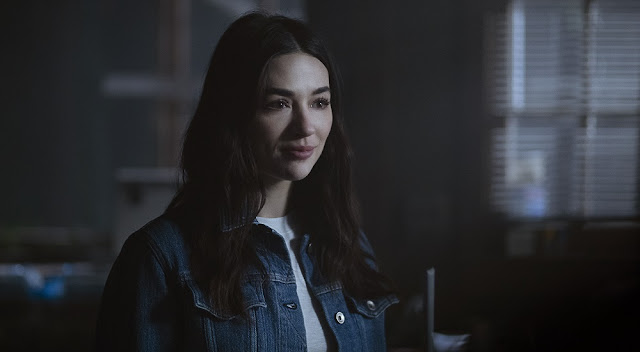 I believe that the writers, producers and directors of this show are some of the finest working in television today. This episode manages to blend a nightmare sequence set in broad daylight, intrigue, friendship, and pure horror without skipping a beat. Director E.L. Katz has delivered one of the best looking episodes in a series replete with great looking episodes. The hallucinogenic feel of Sunderland's titular "Long Walk Home" and the thrilling climax to the episode are just two of the many highlights.

As always Crystal Reed, Will Patton, Henderson Wade, Jennifer Beals and Kevin Durand give stellar performances. The scenes between Reed and Leonardo Lam help rekindle their friendship, while it seems that the one between Lucillia and Matt is disintegrating beyond repair.

Patton gives us arguably his best episode to date, as we take a look at Avery Sunderland's past and present, and - for long-standing comics fans - a premonition of his future too. 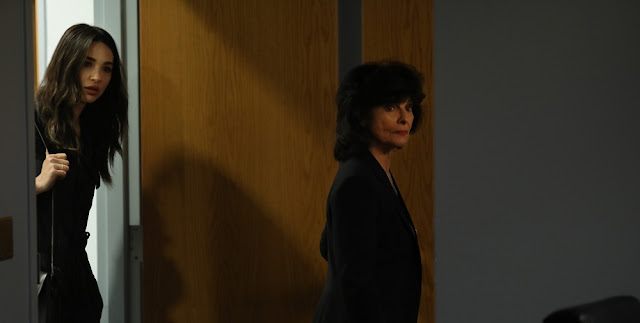 Blast From The Past

It was terrific seeing Adrienne Barbeau this week. This lady played Alice Cable in the 1982 Swamp Thing movie (a version of Abby from the comics, who was married to Matt Cable during the late 70s/early 80s comic-book run). I love it when the modern DC shows bring back notable talents from previous programmes and movies, and Adrienne is a fan-favourite. Personally she's my number one animated Catwoman, as she played Selina Kyle in the legendary Batman: The Animated Series.

In episode 7 we met Nathan Ellery (Michael Beach), a member of the mysterious Conclave. This week he and Abby come face to face, making to the agency's intentions towards Alec/Swampy painfully clear.

This episode's ending will know doubt send shivers of dread and familiar terror to anyone who's read Saga Of The Swamp Thing #20, "Loose Ends", way back in 1984. If the next episode ends up being called "The Anatomy Lesson" and follows the comics as closely, then my little fanboy heart may explode with joy. 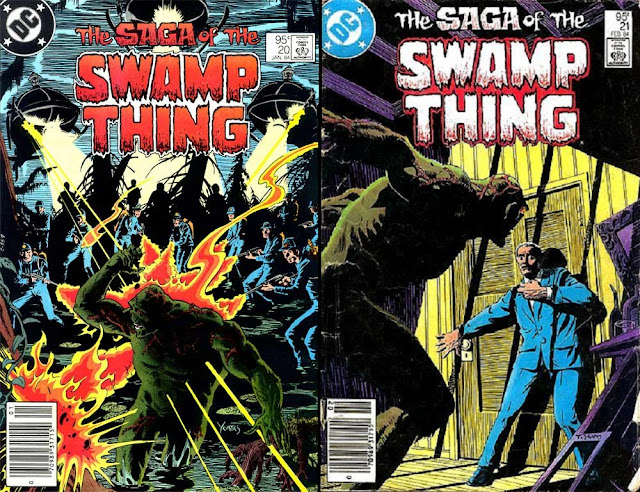 The pacing and narrative of the entire series thus far has brilliantly been leading up to this. The show only has two epsiodes left, and I find myself hoping and praying that somehow it can be brought back. There's still a hell of a lot of story to tell, not least that of Abby and Alec. Woodrue needs to blossom and Dan Cassidy has his own demons to contend with.

Let's hope that all the seeds sown will bear fruit, or at least lead to further adventures in the months and years to come.

Photos Courtesy of WBTVD. Images May Be Subject To Copyright