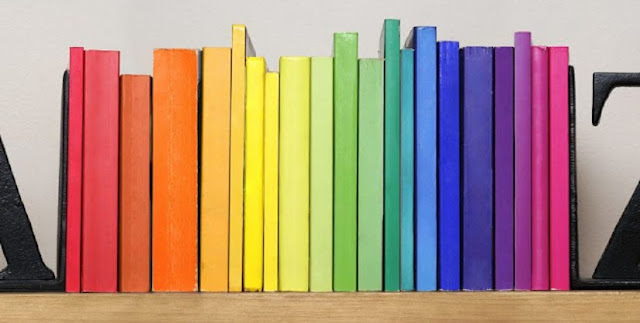 Welcome back to my very long list of LGBTQIA+ books, and here we are with part two. If you haven't seen all the books from part one I would suggest a quick read.

There are some absolutely amazing books in both lists. Let's hope I can find something that tickles your fancy.

We're going to continue with the whole "I'll do this in ten words" synopses again, because I think that worked quite well last time. Plus it makes it easier for you guys to see if you want to look into it more from the description I give. Let's get going! 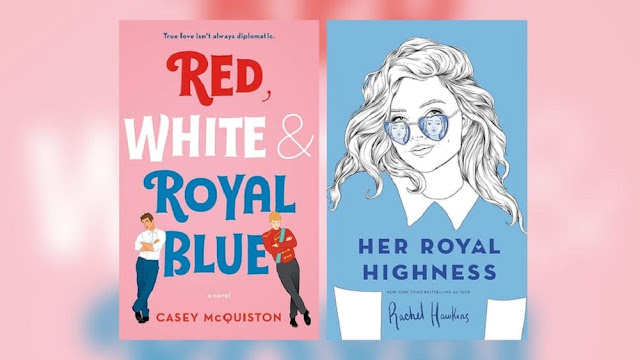 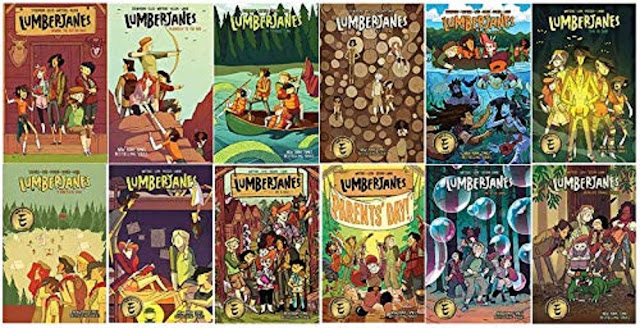 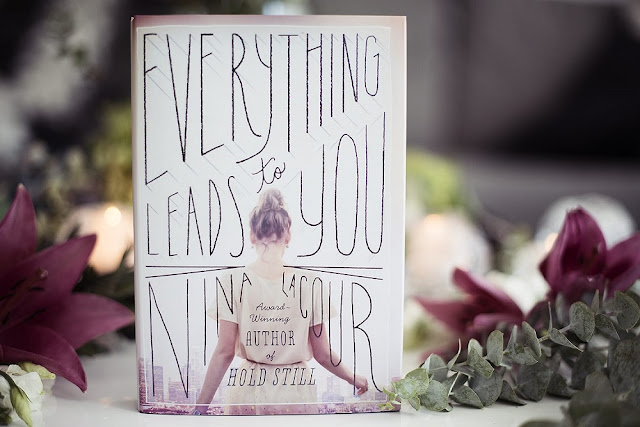 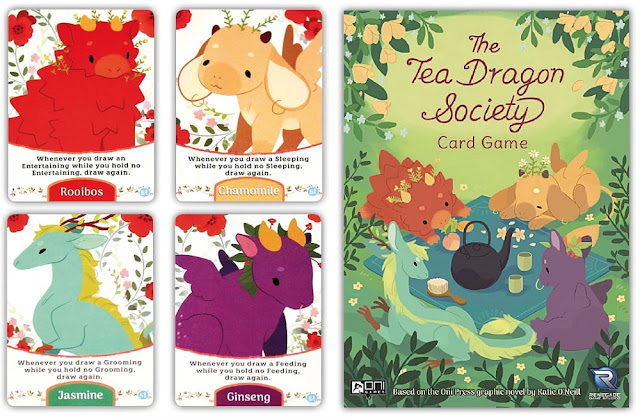 There you have it. The second in a long list of queer books. This is becoming a mammoth task. Every time I think I'm done, I find more Gay books. It's awesome. Not only am I helping you all find books, I'm helping myself!

For now though, Book Queen Out!