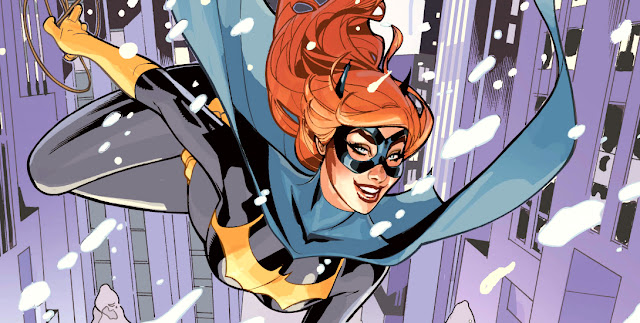 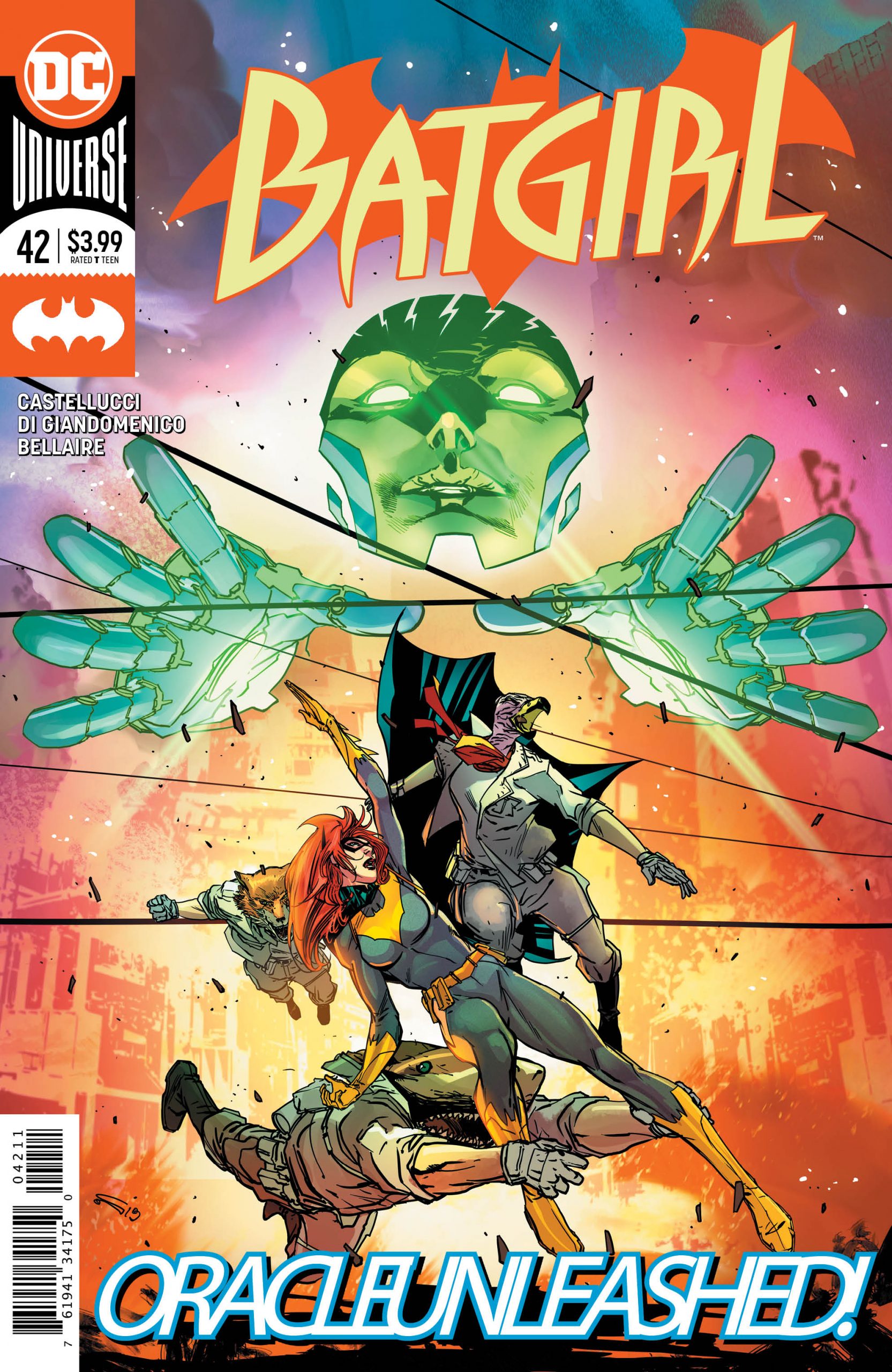 The Finale, we can finally say it, we made it through! Now we just need to see if Burnside made it in Batgirl #42. This has been a momentous arc for Batgirl and her team. We’ve found out a lot of things about Oracle over the last few months and, we know her issues. Most of them have to do with her creator/programmer Batgirl. However, Barbara seems to have some issues of her own about the whole situation. Will everything be resolved? Or will they need a tissue for their issues?

Is Burnside Burning Red for Batgirl?

Well, here we have it. Cecil Castellucci has done a fantastic job. After Mairghread Scott left the series I was worried about the state of Batgirl. Over the past few issues Castellucci has more than put those worries to rest and I’m now fully invested in her as the writer of the series. With Batgirl #42 under her belt, it seems safe to say that Barbara’s in good hands. 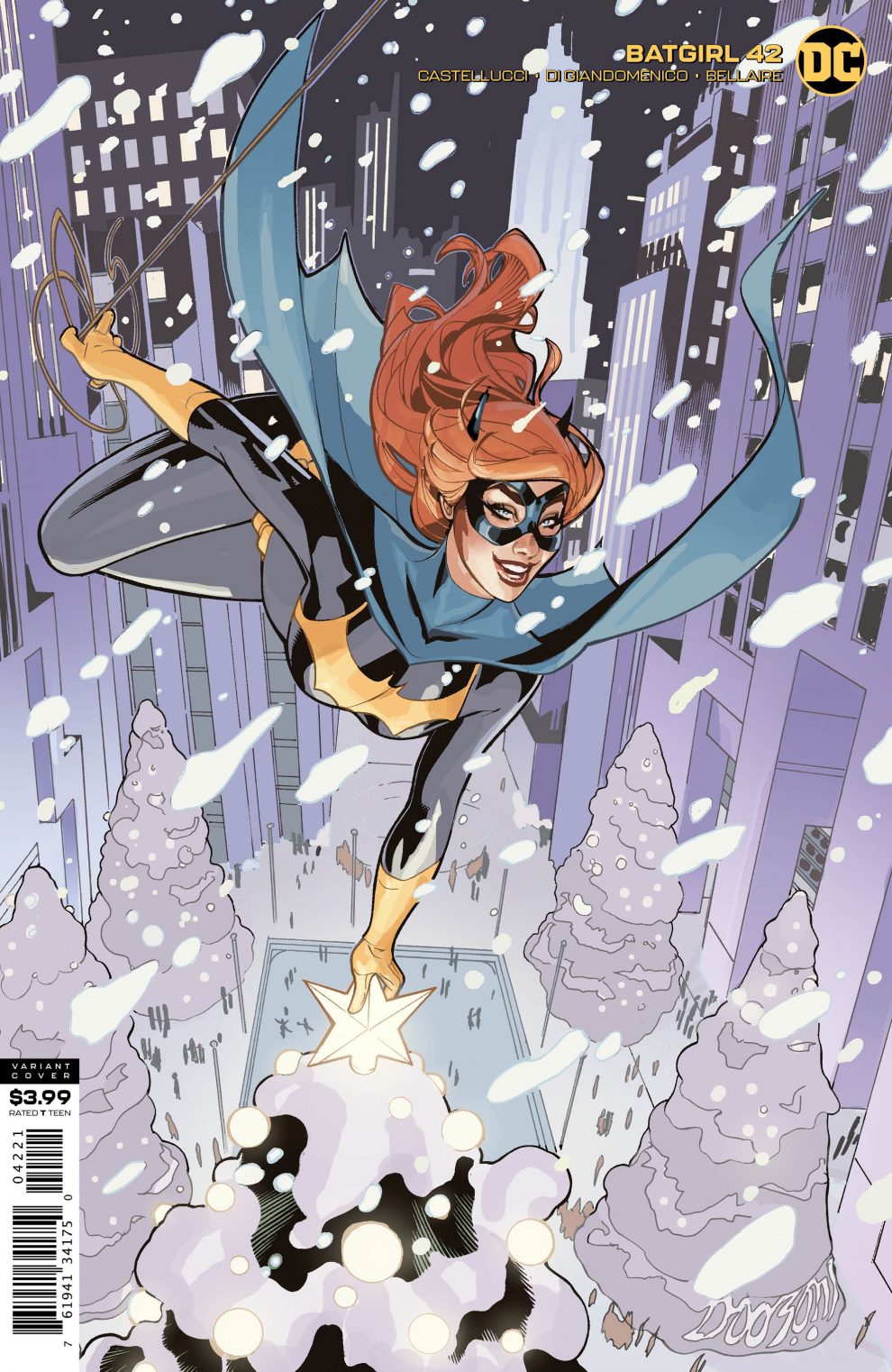 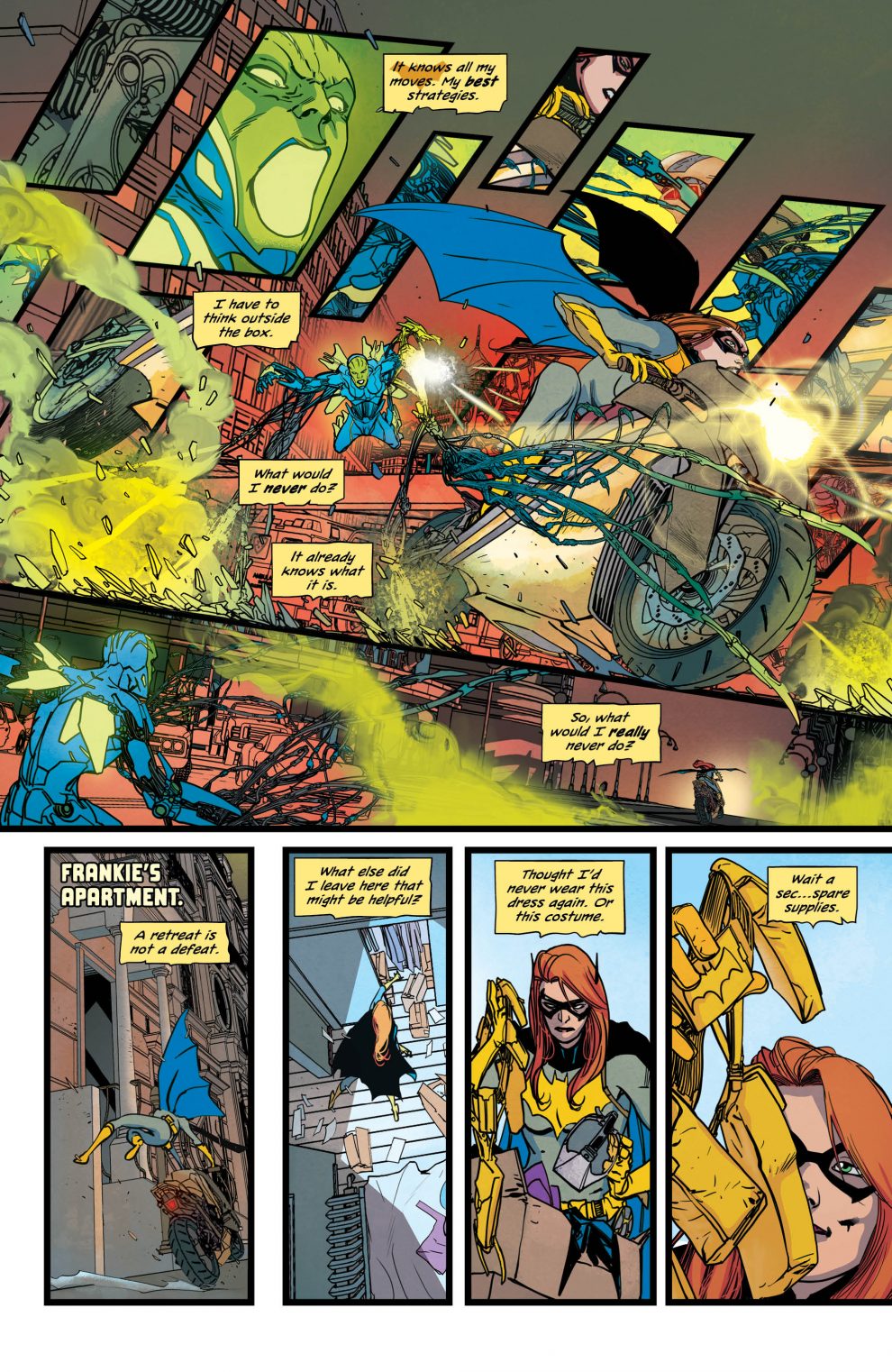 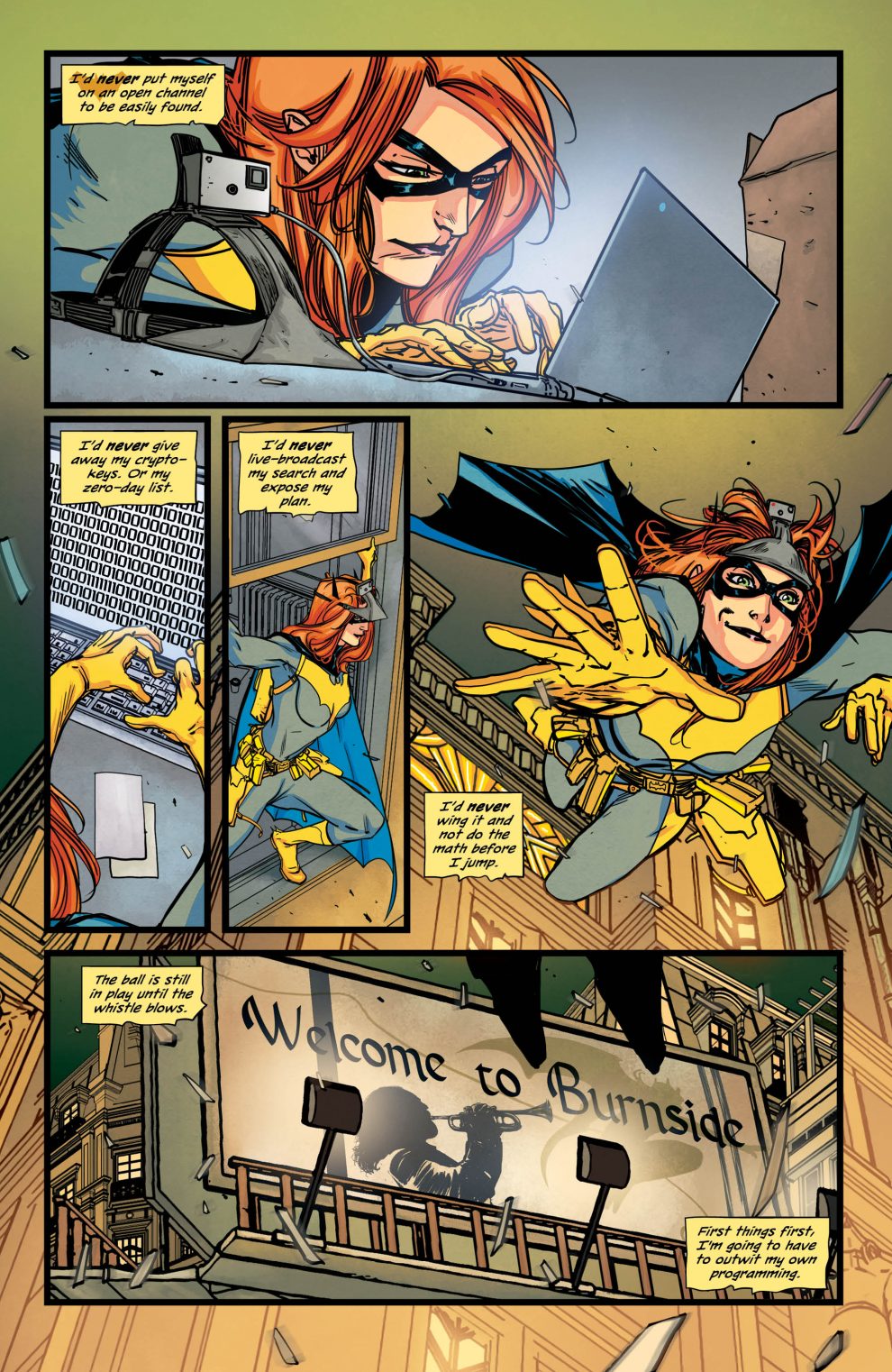 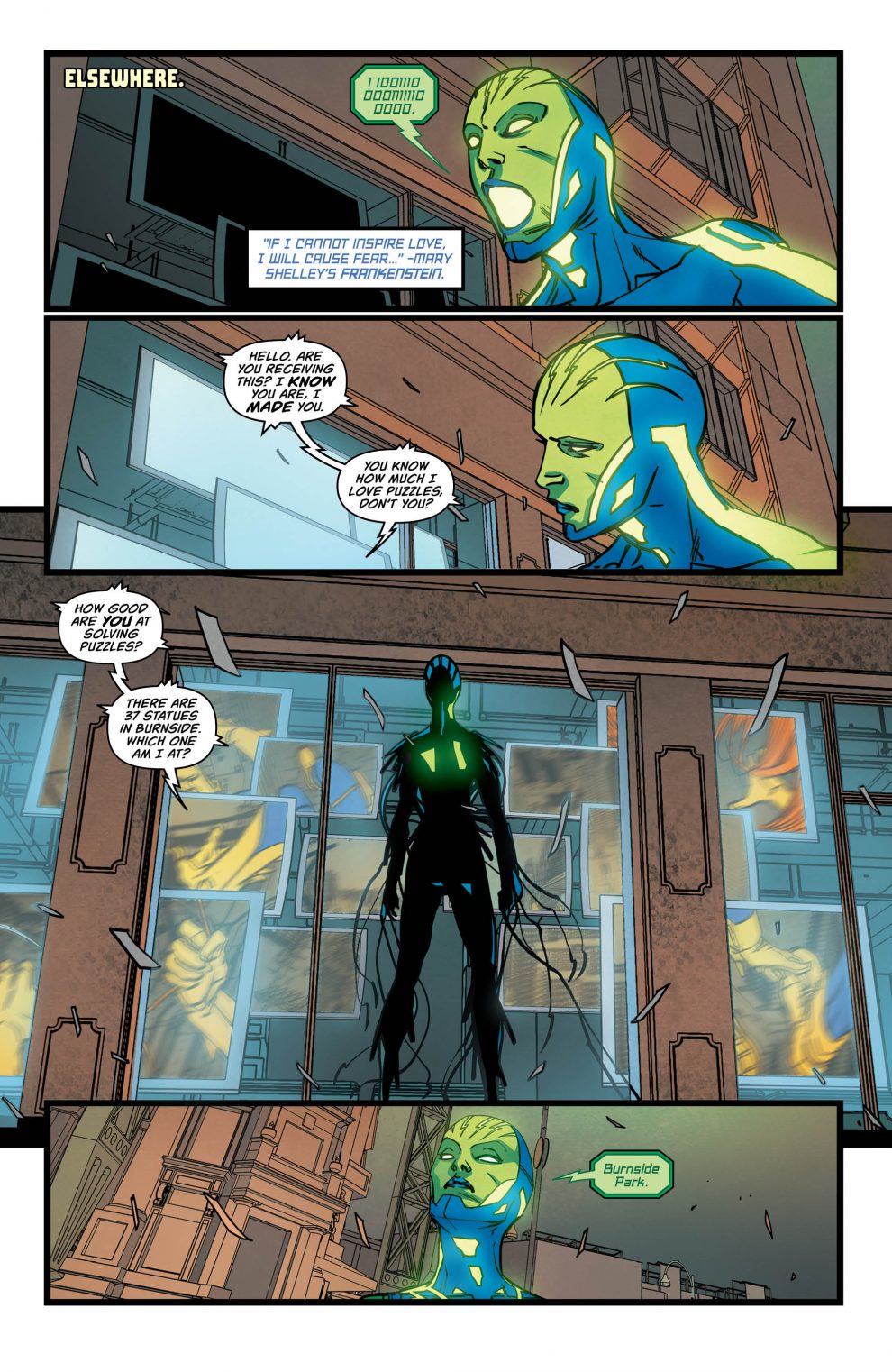 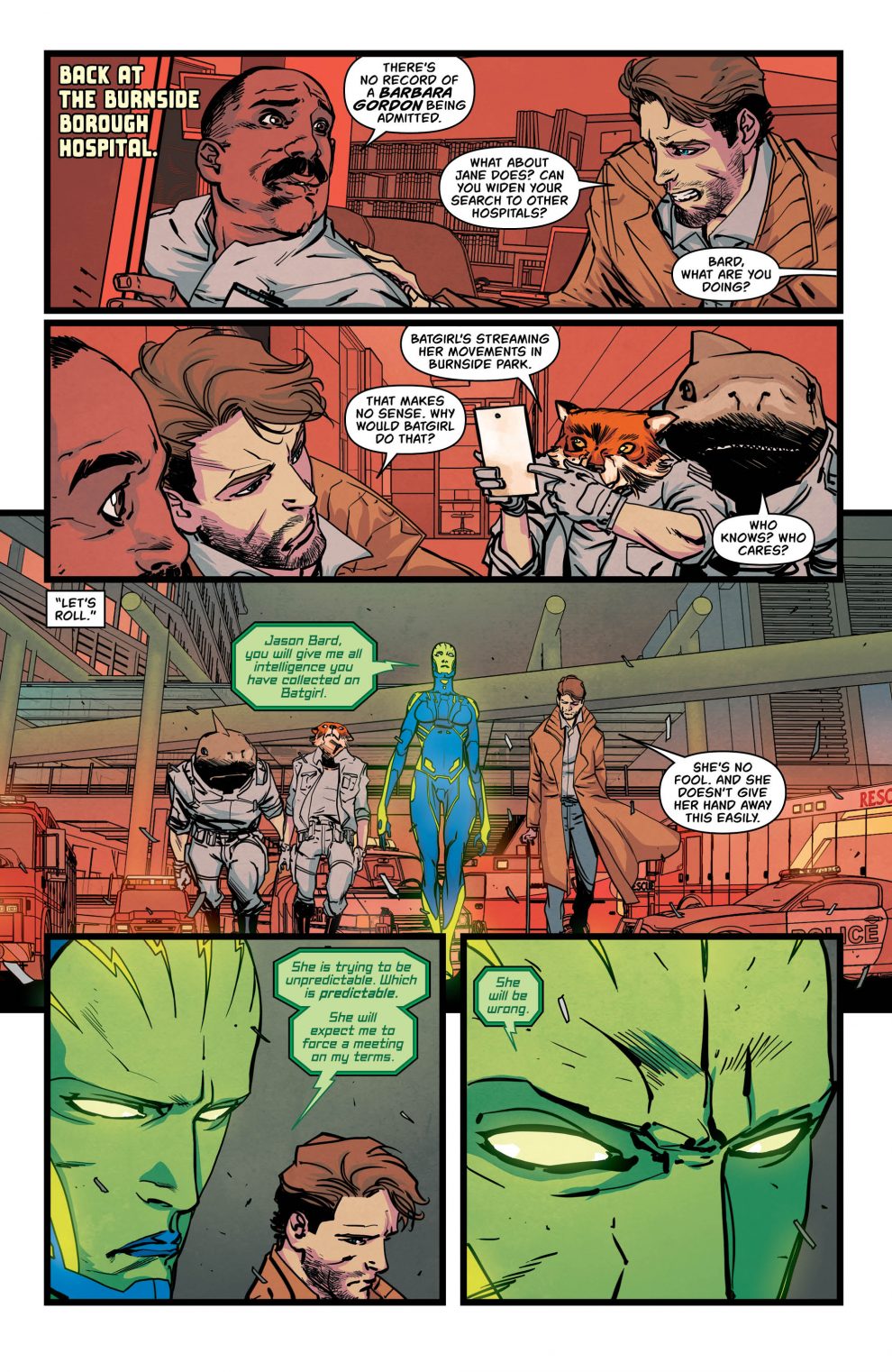 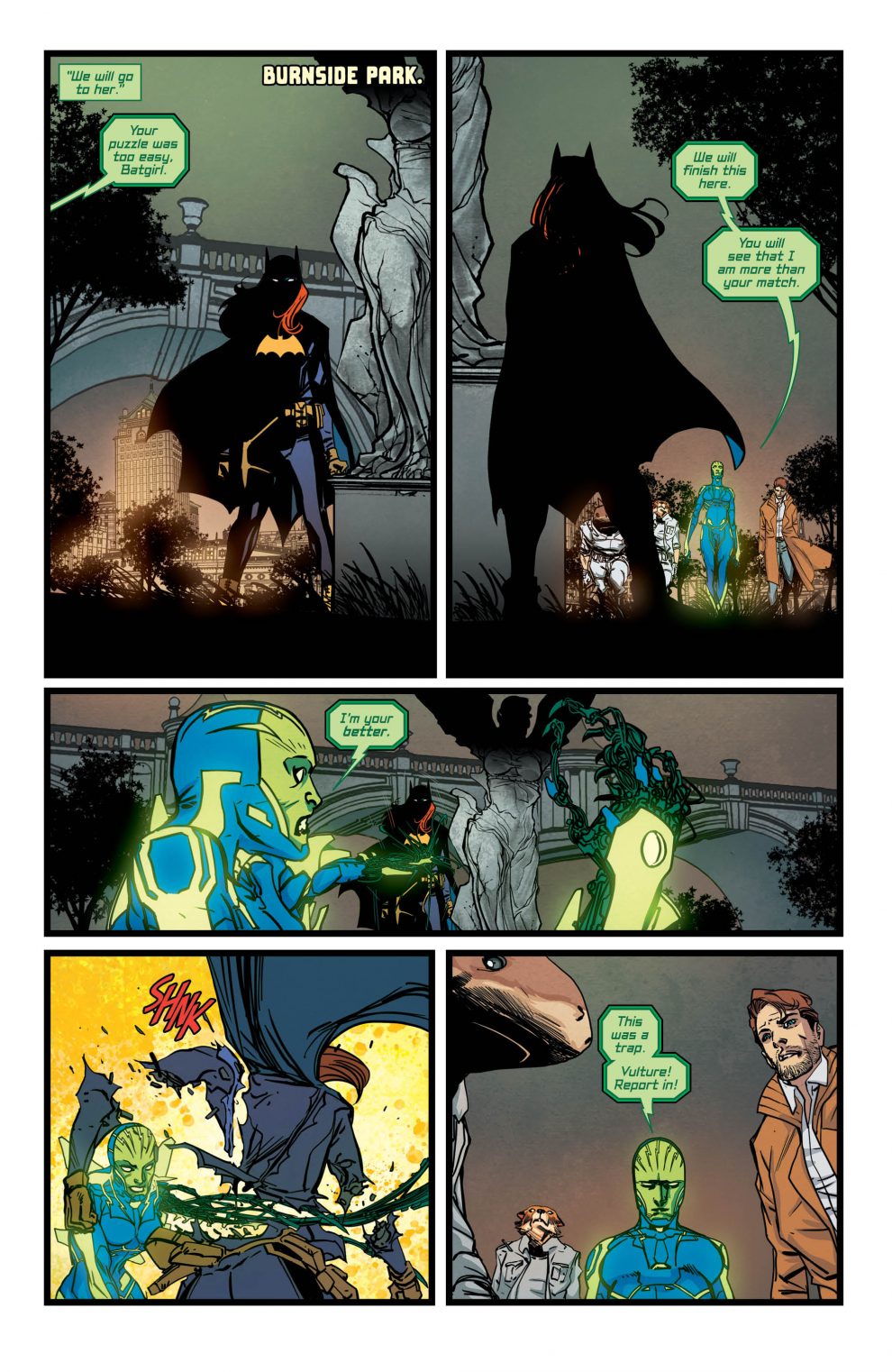 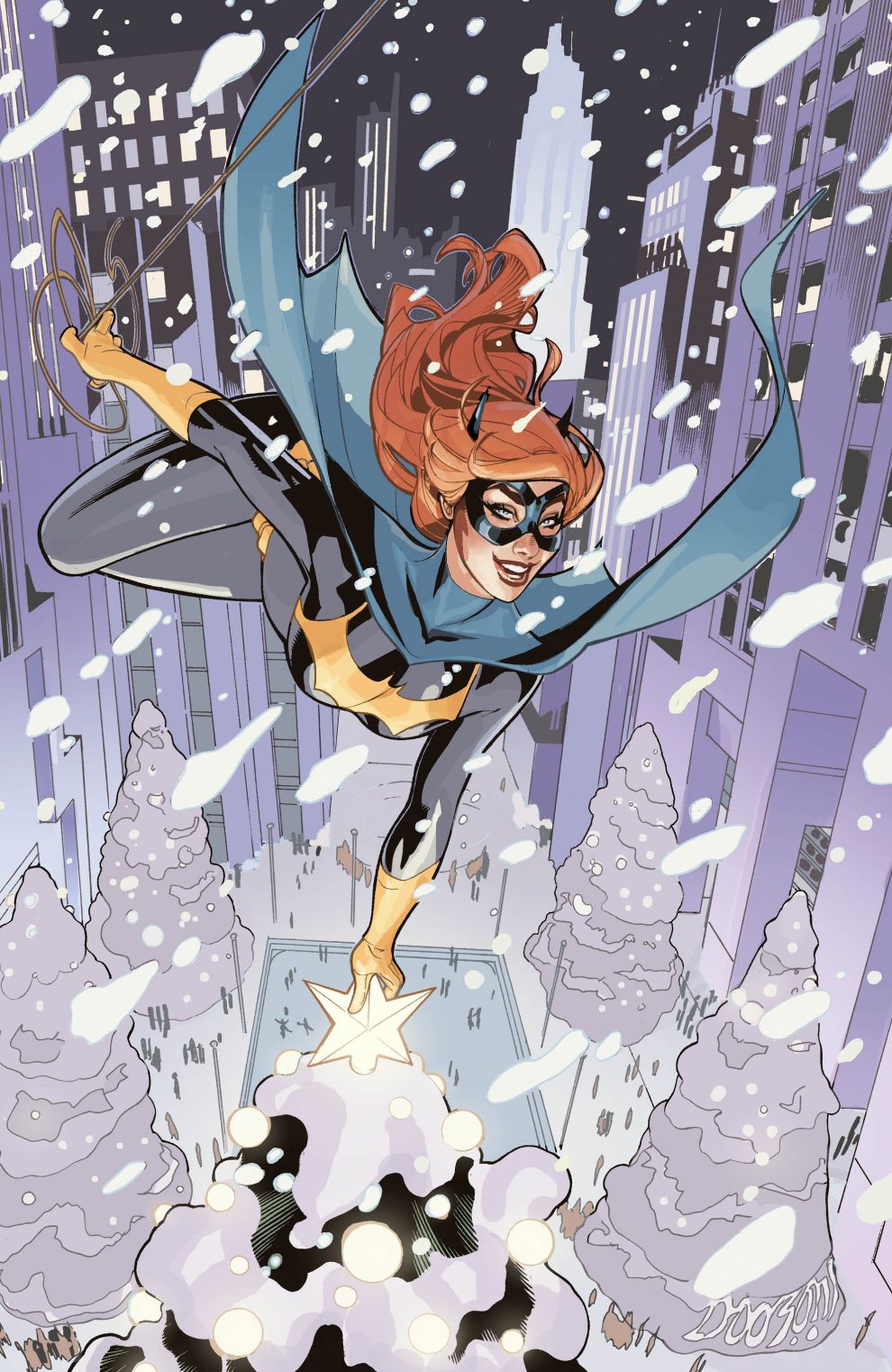 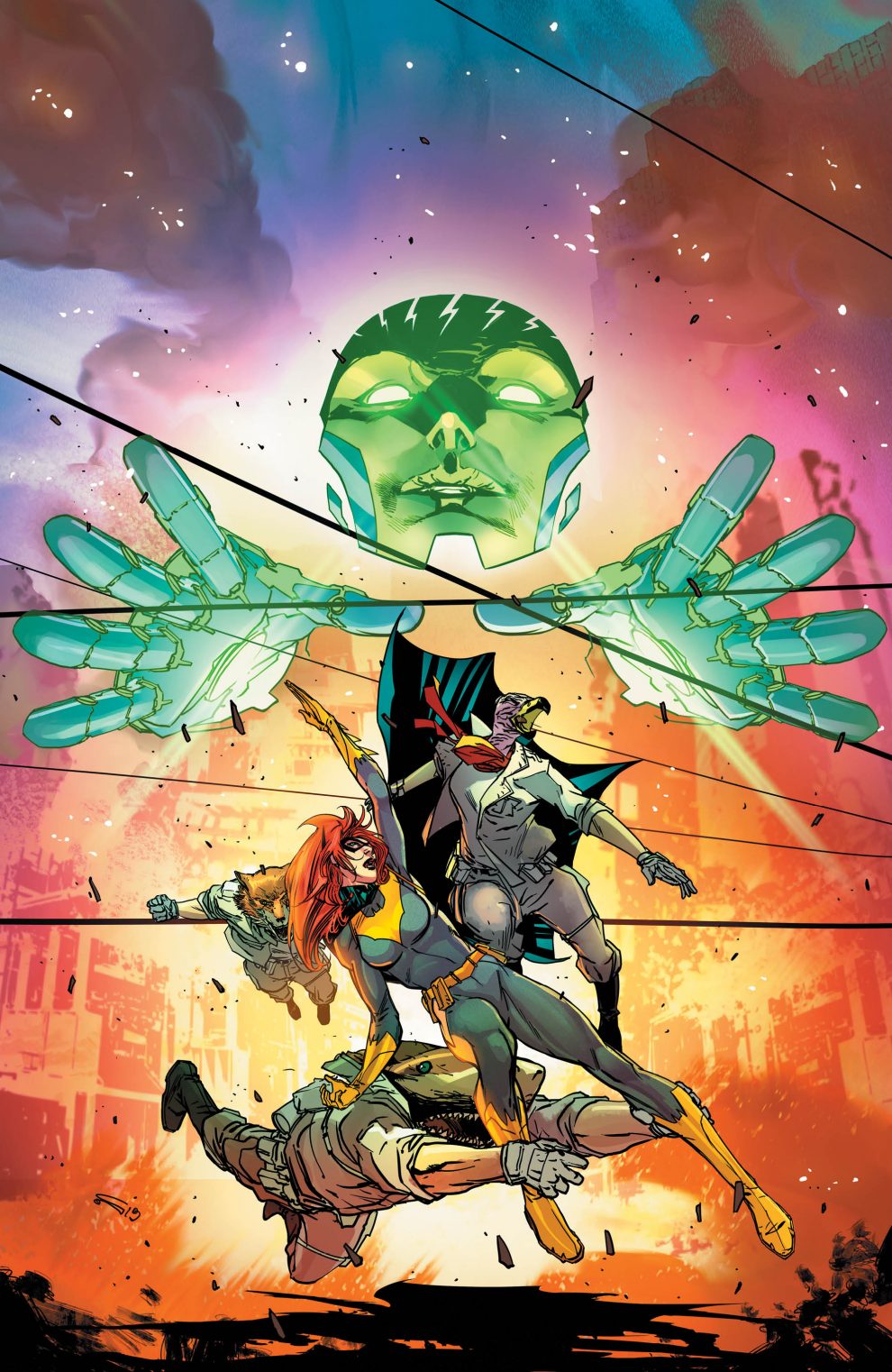 Oracle has Risen and Batgirl is back on her feet. There’s a fight beyond who is the smartest, this battle dictates whether Burnside will live to see another day, or fall at the hands of a tyrant. Take one guess as to who’s on which side. There is a lot of inner monologue from our heroine and from Oracle. The interactions between the characters are well written and the thought process behind the action is interesting and well planned out. We get to see Batgirl at her best.

Will the Green be gone?

Throughout the reign of the Oracle most of the panels depicting her have some form of the color green imbued in them. There was a lot of this in Batgirl #42 with a strong mix of orange from the background (that would be Burnside burning). You could also suggest that Jordie Bellaire uses orange as Batgirl’s color because it reminds people of her hair. It was really interesting to see the backgrounds almost fighting with each other if you will, while the villain and the hero of the piece were doing the same.
Carmine Di Giandomenico had his work cut out for him this issue. There was some much going on, with the smallest detail you can tell a thousand words, so he does. The stunning artwork only added to the excitement of the comic and the storyline.

What a way to end this six part arc. The writing was great, the artwork was stunning and the ending was dramatic, which we always enjoy. There are so many places the story can go now with Batgirl and her life. We can see where she might be trying to reach out and reconnect with some people. I guess we’ll just have to wait and see what happens in the next issue of Batgirl.