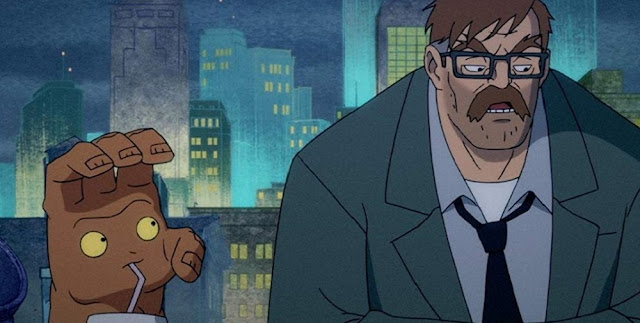 “You’re A Damn Good Cop, Jim Gordon” is a look behind the curtain into the life of Jim Gordon. This episode takes us the extra mile with not only a lesson learned gone wrong, but also hilarious stumblings along the way. The talents behind this show have pushed past all the stops for our enjoyment. Let’s move on to the meat of episode 6 of Harley Quinn.

Harley Quinn and her gang were sure that all the work they’ve done would be noticed by the Legion of Doom. Well, at least that is what Harley had hoped. When this fails she decides to go big or go home, so they decide to rob Wayne Enterprises. Things… do not go according to plan. 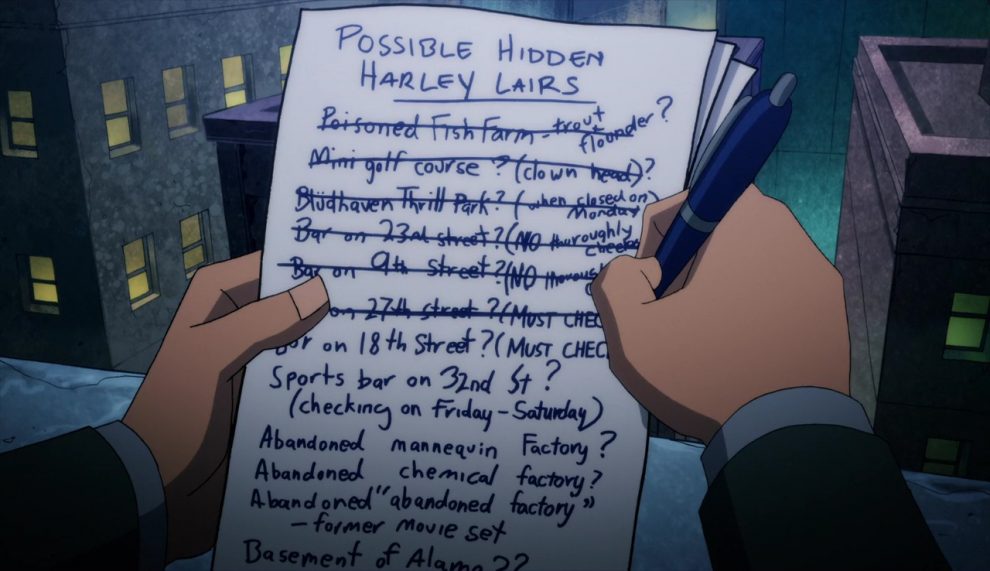 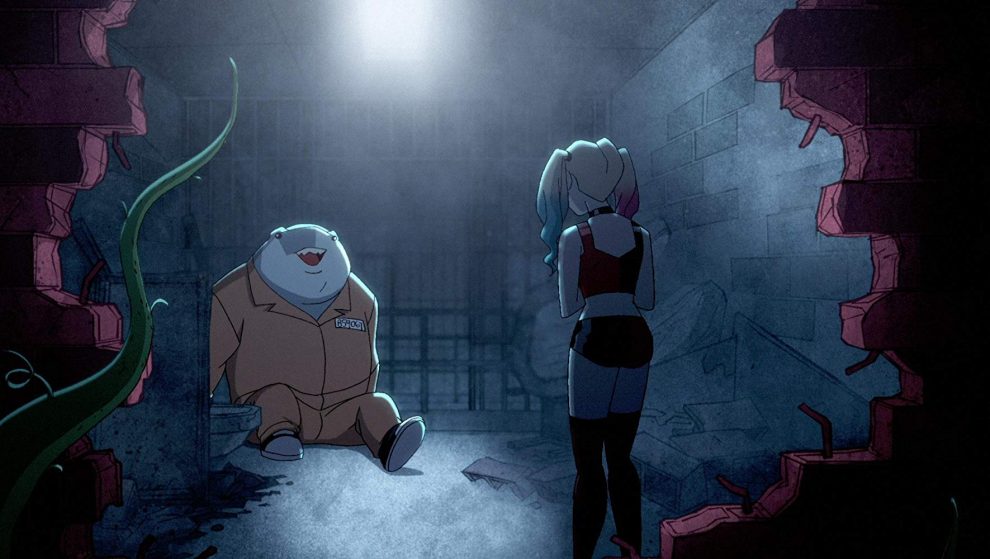 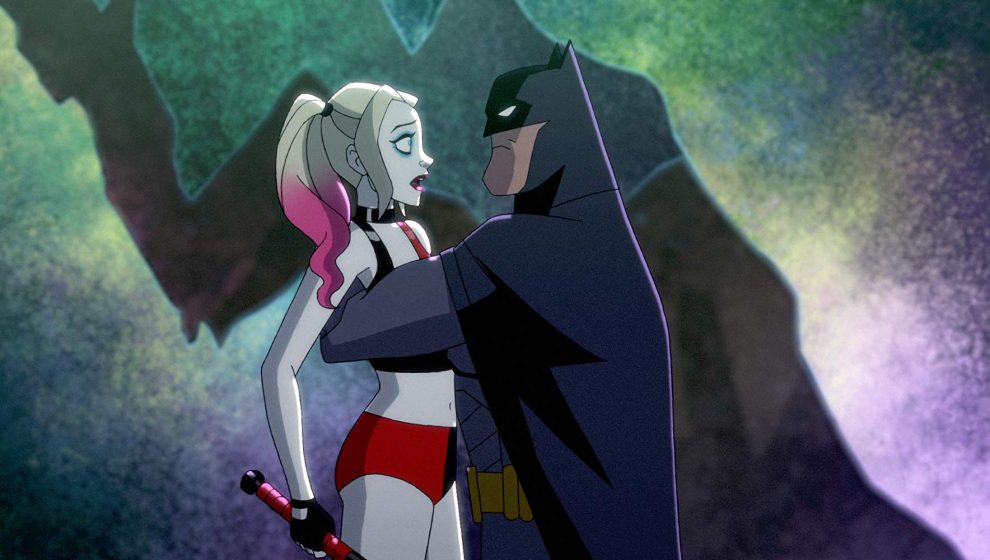 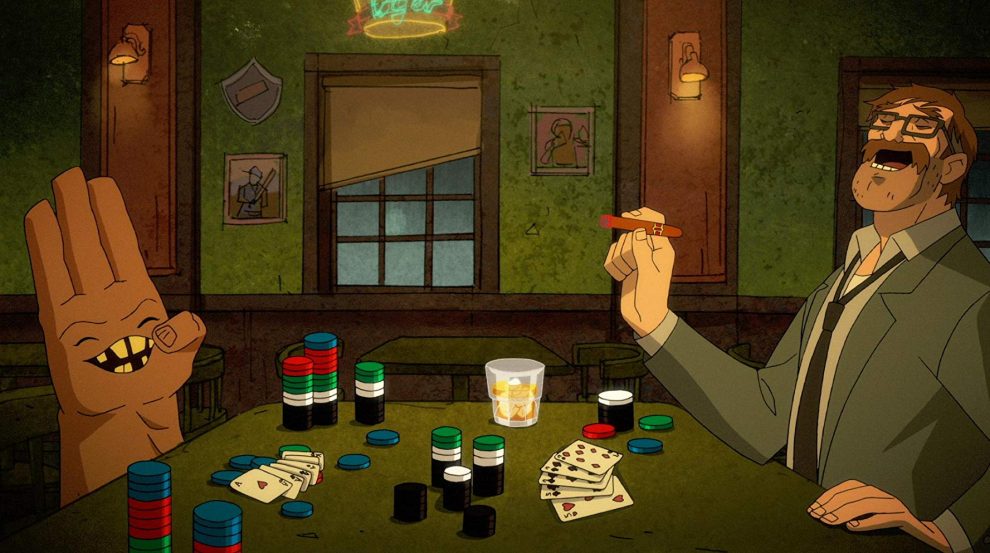 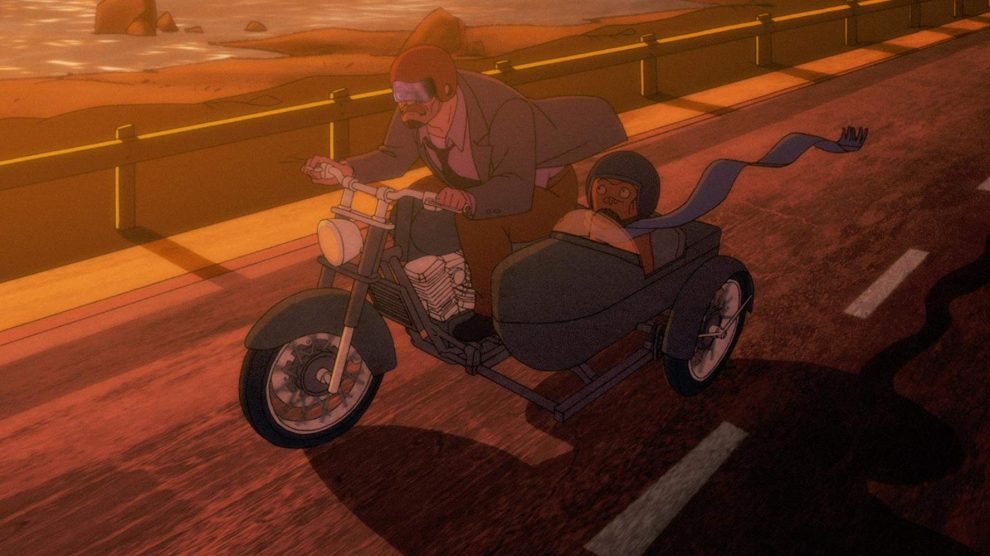 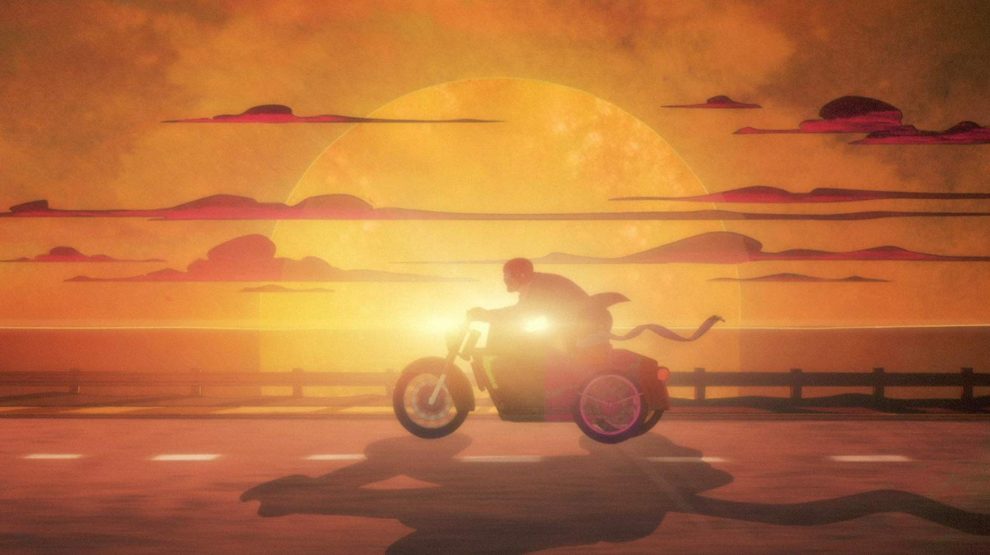 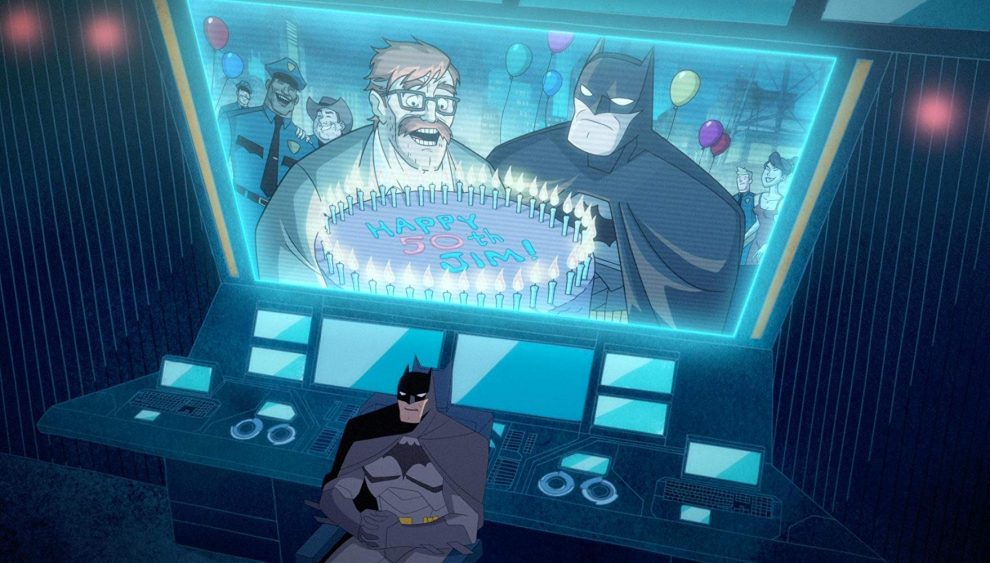 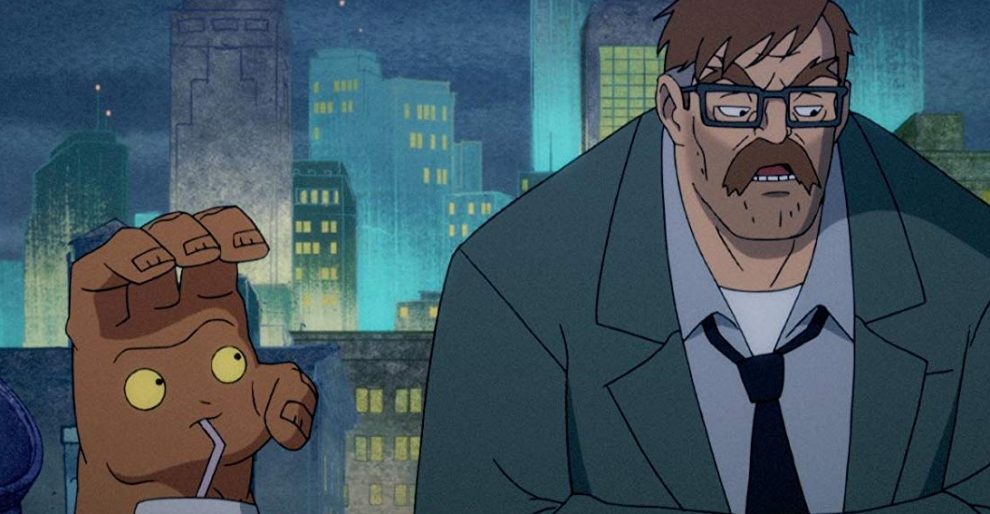 The flow of this episode is masterful. Almost every joke lands with perfect timing. Poison Ivy, voiced by Lake Bell, has some of my favorite moments as she champions her pride after rumors leak about her and Dr. Psycho, voiced by Tony Hale, being an item. Between that and the heart to heart from Harley to Batman as she hangs by her waistband… this episode is absolutely priceless.
One of the things I keep mentioning is just how great the voice cast is. Christopher Meloni, who voices Gordon, is a prime example. If I hadn’t been following the cast list and reviewing the series I would have never known it was him, and he is absolutely one of my favorite actors, due to his roles in Oz and Law and Order: Special Victims Unit. Between the animation team and the voice cast, it’s hard to find a thing wrong with this winning series.

“You’re A Damn Good Cop, Jim Gordon” delivers in droves. It’s quite possibly my favorite episode to date, though I say that every week. Harley Quinn has been doing a great job of not only hooking viewers but keeping up the pace with the whole package. It has great animation, foul language, hilarious gags, and an overall wonderful story. This fan loves each character and the way they’ve been brought brilliantly to the screen. I love it when King Shark gets his moments to shine, just as I have with each member of the gang.