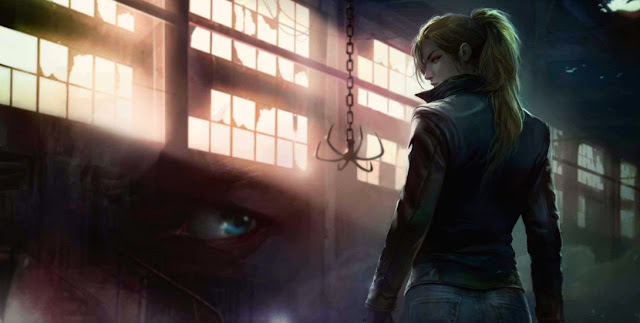 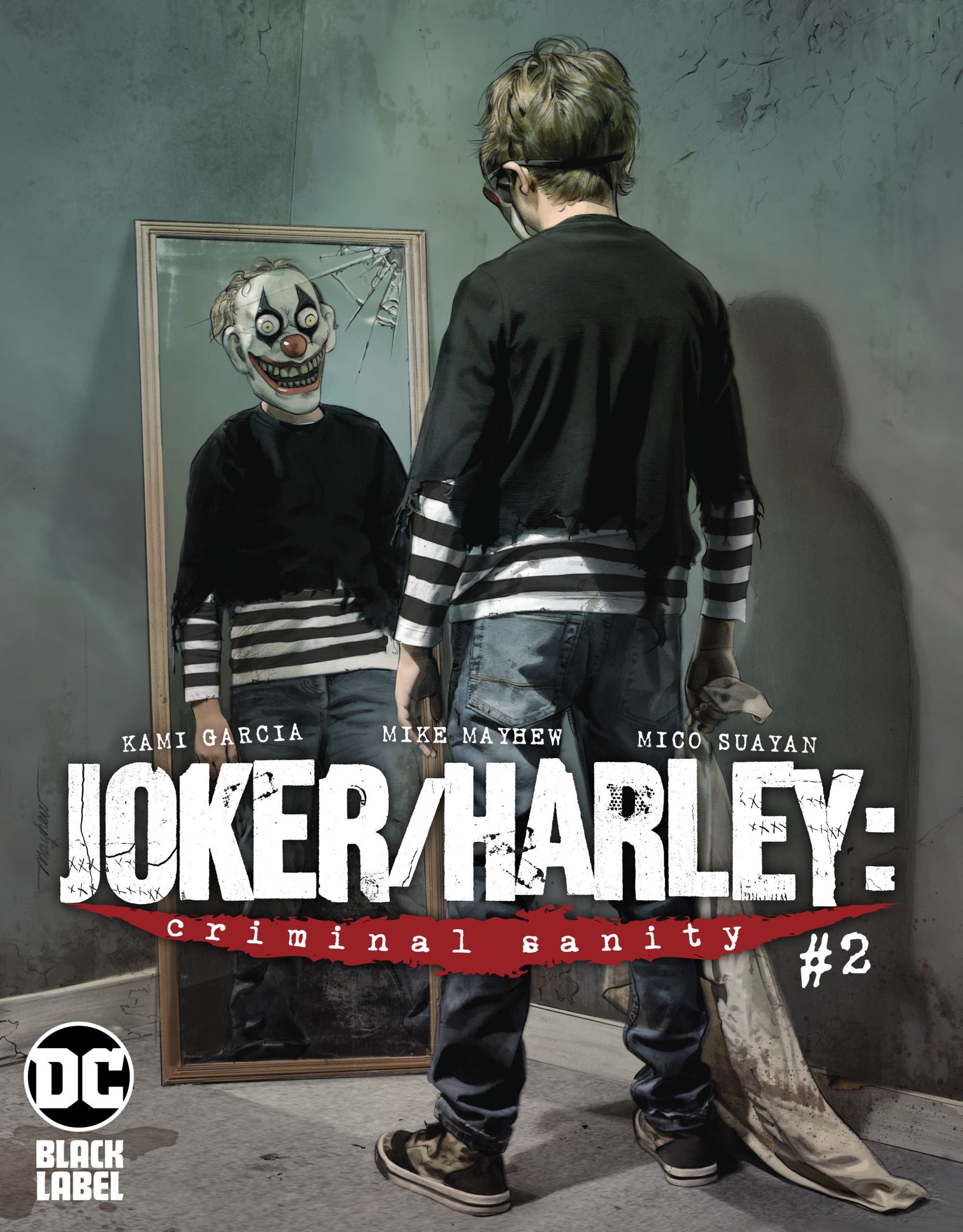 Joker/Harley: Criminal Sanity #2 is finally here, and I was so excited that I rushed home to devour it. I’m not ashamed to admit that my goal was to see where the team was taking this story. I had a couple of reservations after the first issue, as it didn’t hit the right notes for me, but issue #2 exceeded any expectations I had by miles.

A new body has been discovered and Quinn is on the scene to lend a hand. She heads to the precinct to go through all the notes and case files to narrow down a profile. Having a lead in mind, she calls Arkham to make certain that there was no way certain inmates could have been free at the time of the murder. Next on her list is a young man named John Kelly… and down the rabbit hole we go. Details of both Harley Quinn’s personal life and details of The Joker’s background, which have been scratching at the surface to break free, are brought to light. All this is just a terrifying taste of what’s to come… 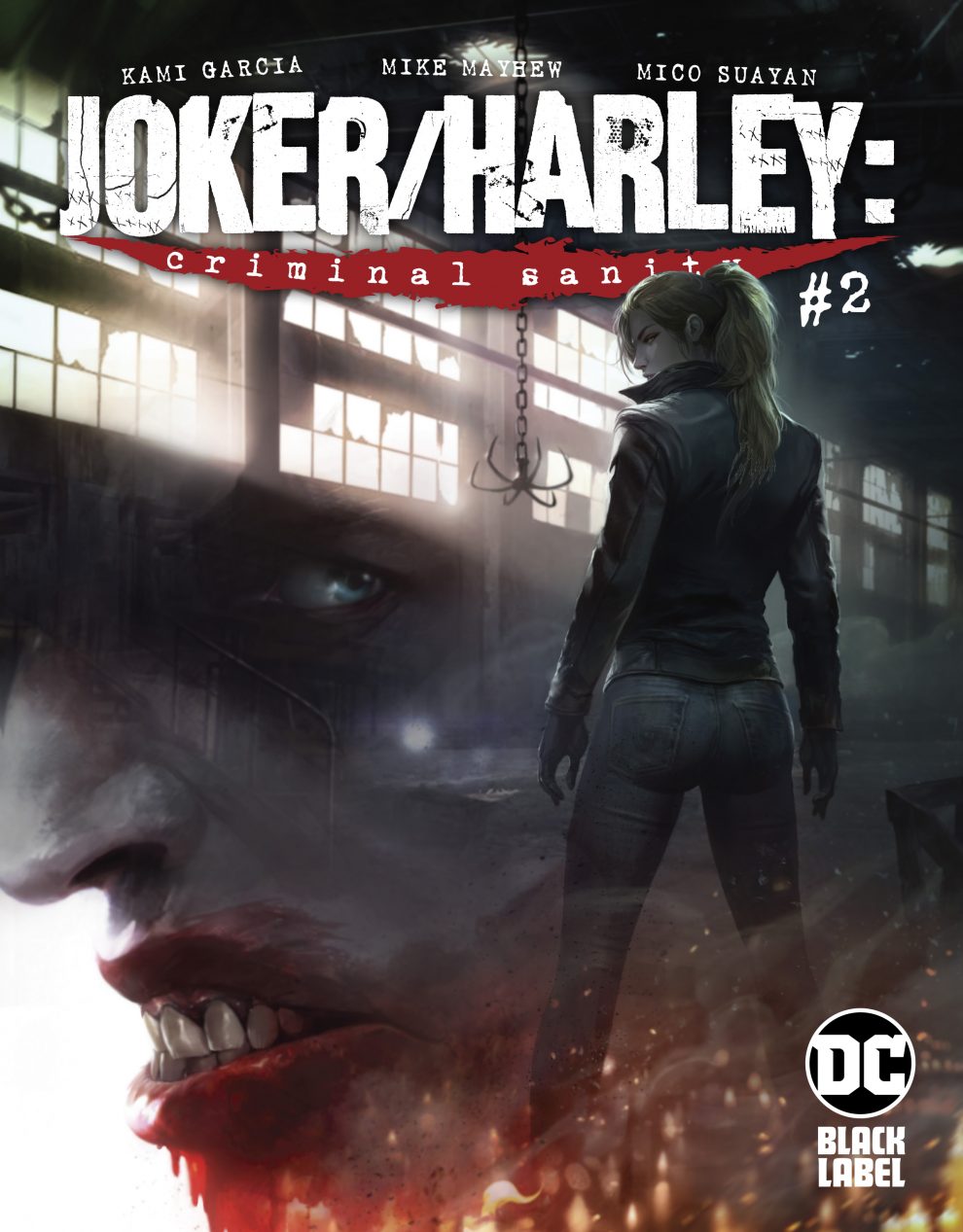 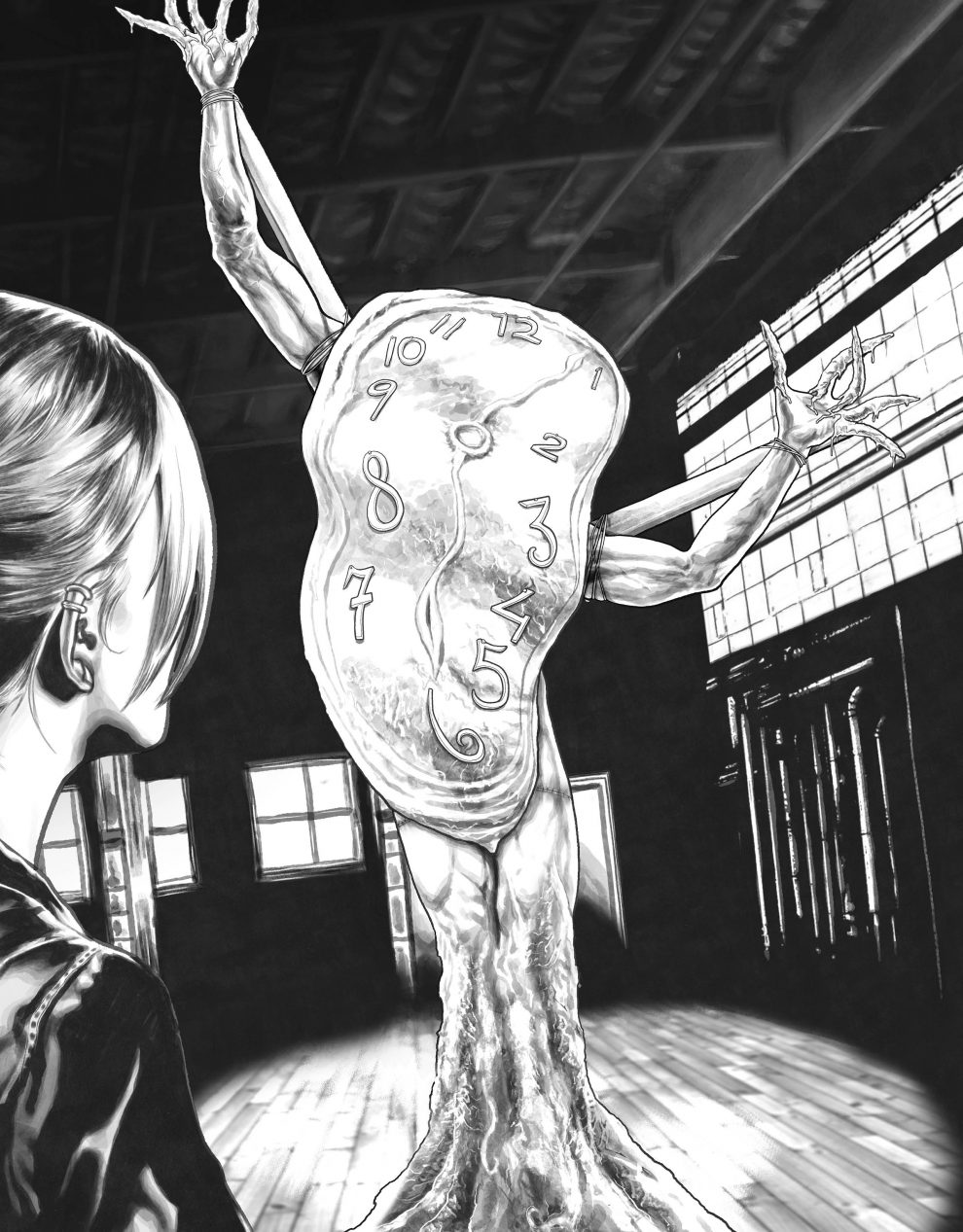 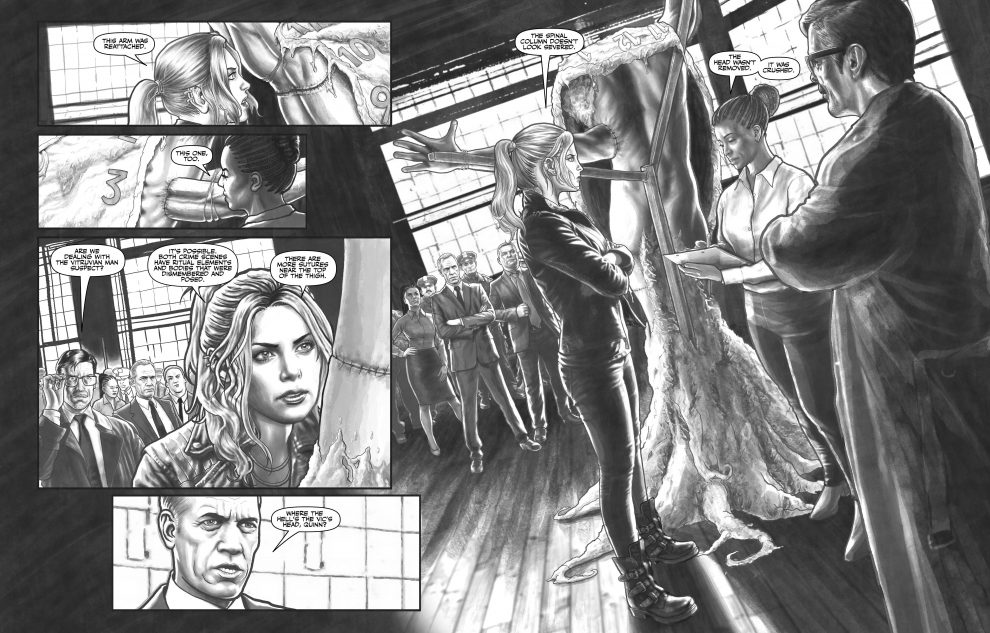 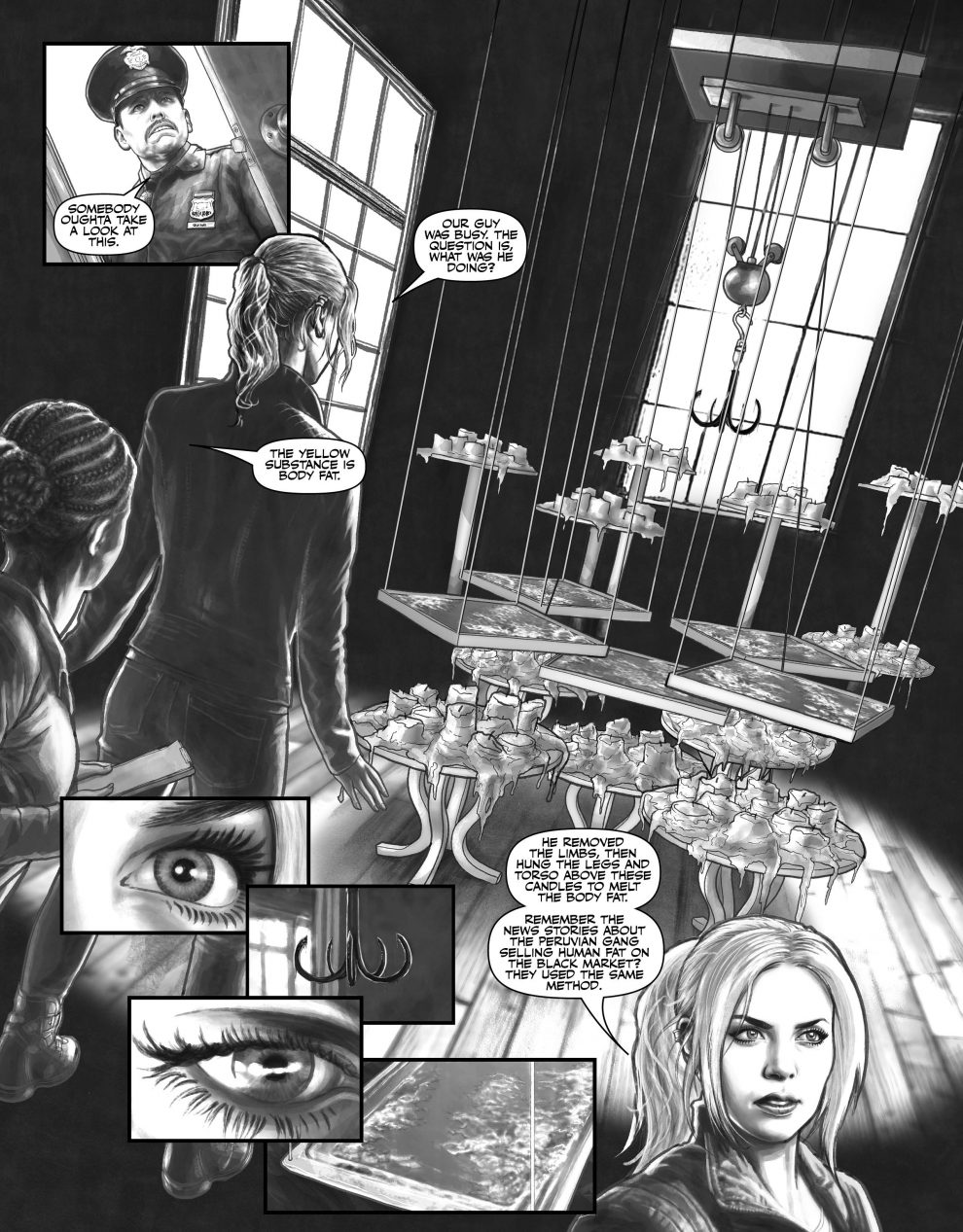 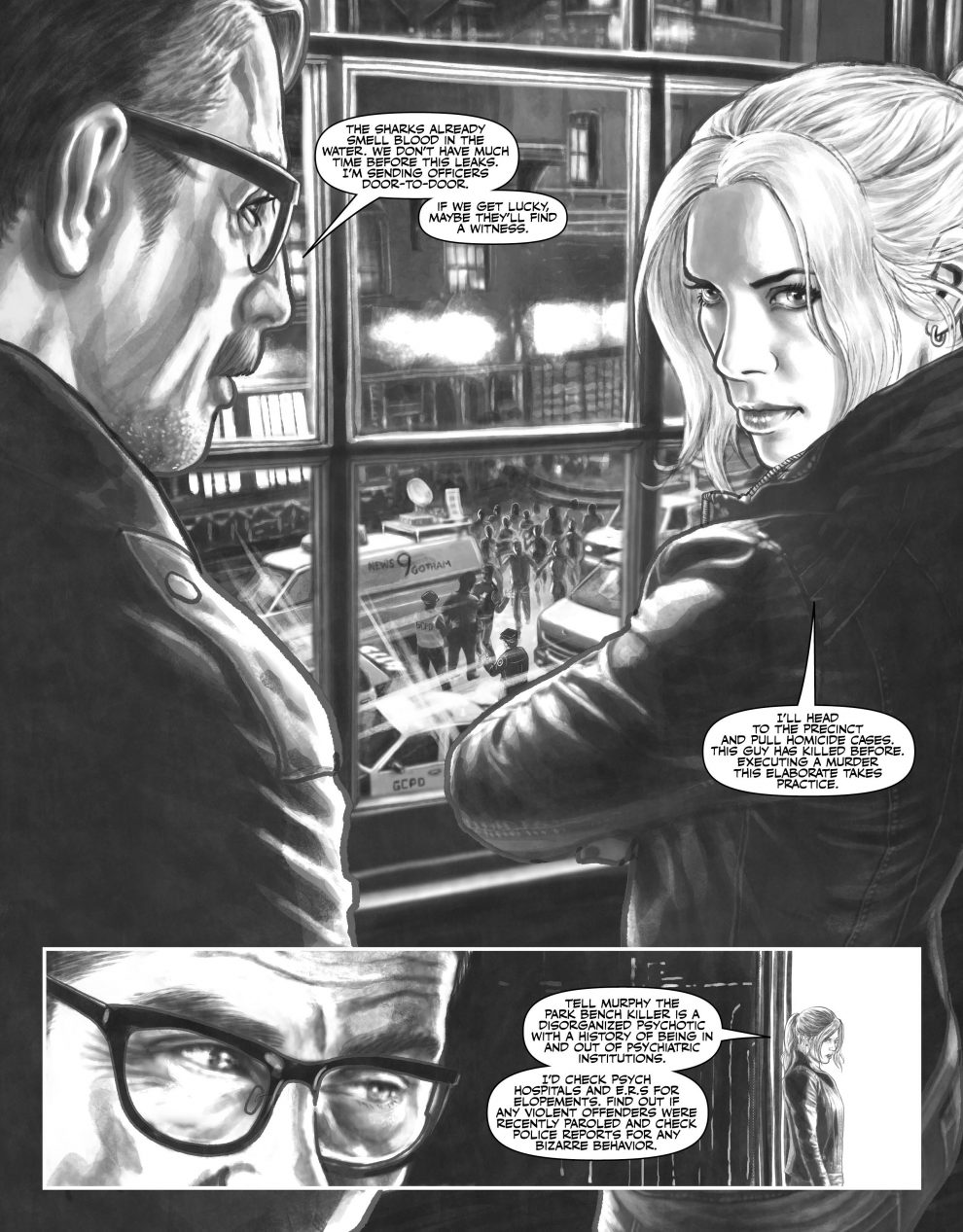 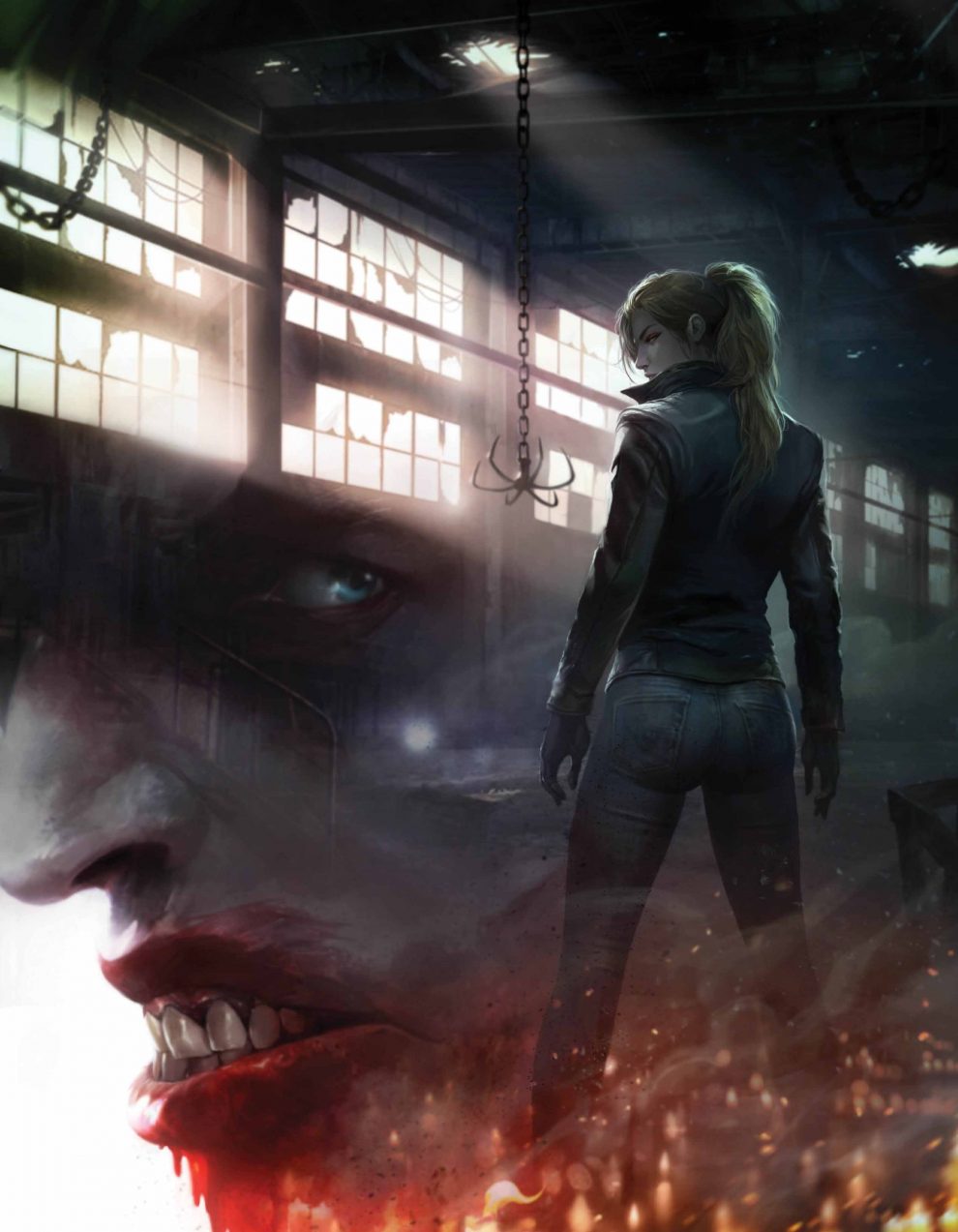 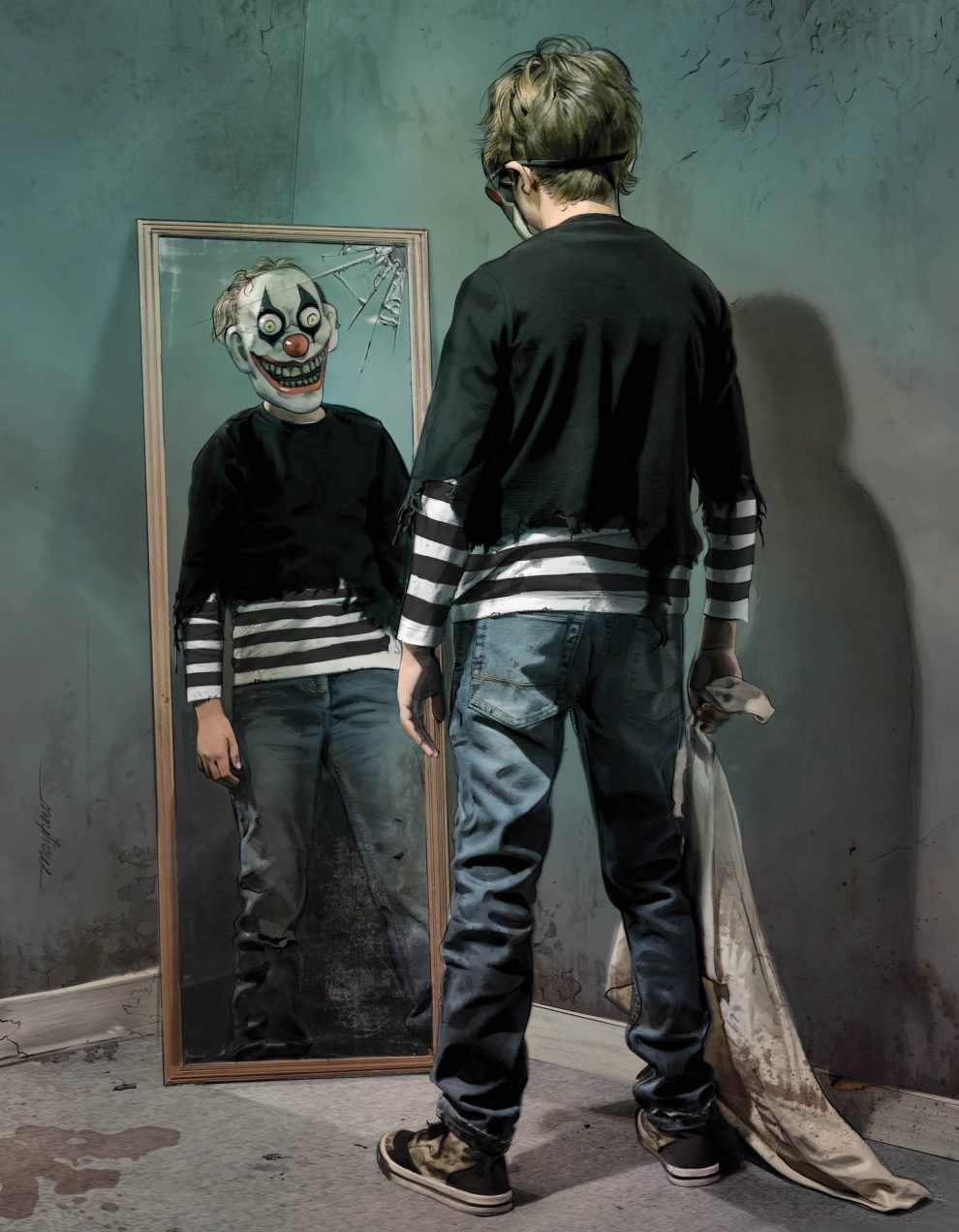 Joker/Harley: Criminal Sanity #2 makes me retract my initial thoughts on issue #1. This was a definite turn around. The story was absolutely page-turning and I devoured this one so quickly that I now have hunger pangs for the next chapter. The artwork by Mico Suayan, Mike Mayhew and Jason Badower is totally stunning.
Everything comes together beautifully this issue, and I was floored by the whole package. The take that this team is going with, both with Joker and Harley is miles away from the normal approach, and, while there are still some elements of crime show drama there, it’s in a good way this time.

Joker/Harley: Criminal Sanity #2 made me eat my words,but in a really good way. I asked for shocks and awe, and got them in droves. I was pleasantly surprised by every bit of new information we received, and am so glad the teaser tells us we’ll be getting even more in the next issue. The artwork alone makes every second of waiting worth it. Bravo!
See you next issue!