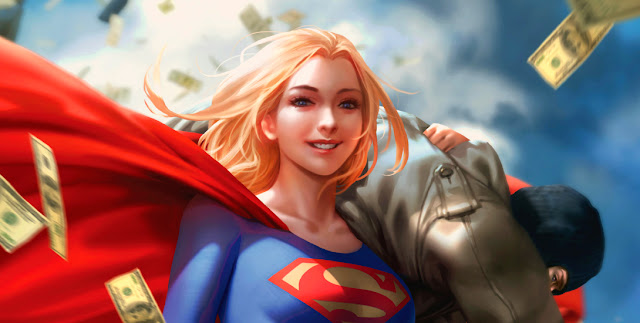 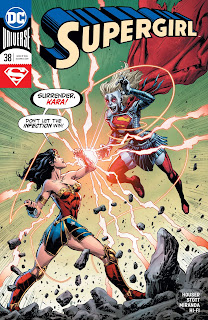 Supergirl #38 sees Krypto catch up with the dark, twisted version of the former hero and we get to see just how deep the transformation goes. Supergirl is determined to prove her own dark brand of heroism is right and, as the issue goes on, one force tries to pacify her, with surprising results.
The way we see Supergirl handle against herself and all the other Jokerized characters in the DC Universe, clearly shows how deep the Batman Who Laughs’ pandemic is. 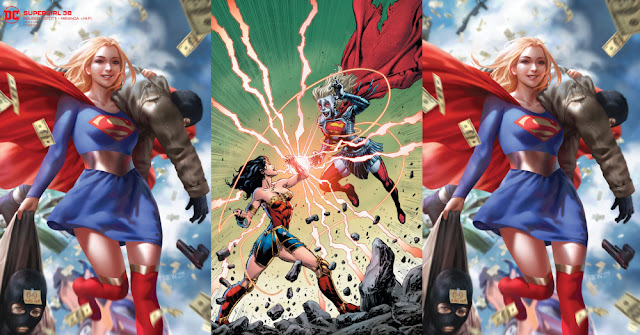 Positives
This issue works wonderfully well with everything else making up the DC Universe right now. It’s a hard balance to pull off where we can see an ongoing story woven well across multiple characters and many titles. It’s even more remarkable that the titles can stand on their own. Batman and Superman give the readers context as to what’s gone wrong, and why they’re intervening is made clear. The reasons for why they focus on Supergirl is also evident. We lose nothing by not knowing the other sides of the story in other titles, as everything flows perfectly just for Kara. 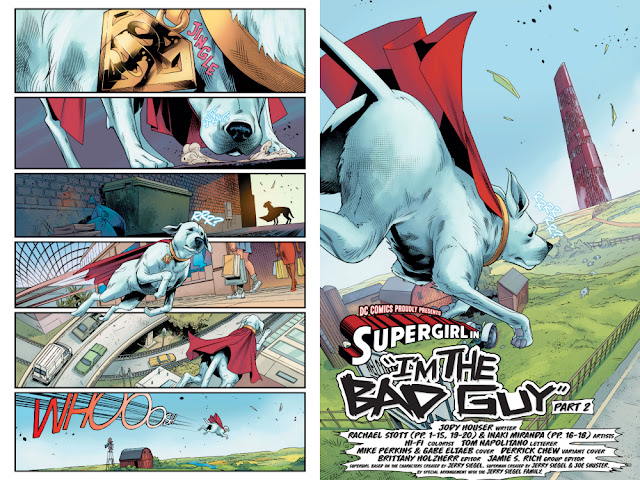 Negatives
As I read on, I have to wonder just what the blight that bothers Supergirl really is. The expectation is that the disease bends the infected to the Batman Who Laughs’ will. Like the villain, they’re bent on destruction, and acting truly opposite to how they were. The rules are a little less defined with Supergirl, which makes her actions more interesting than the rest, as she works on her own reasoning. 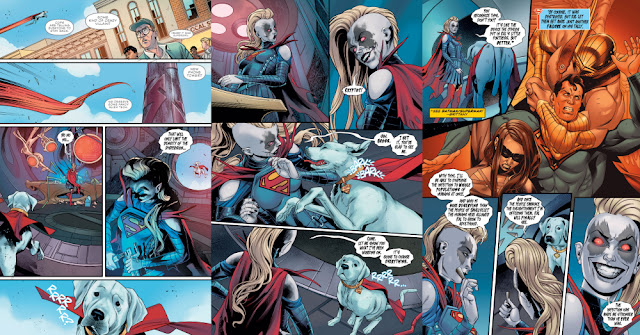 Verdict
Supergirl #37 is one heck of an issue; it has it all. The dynamic conflict of an antihero inside herself, and the clash of two of DC’s most powerful female characters. All the while, the next issue is left open, leaving us eager to learn more.