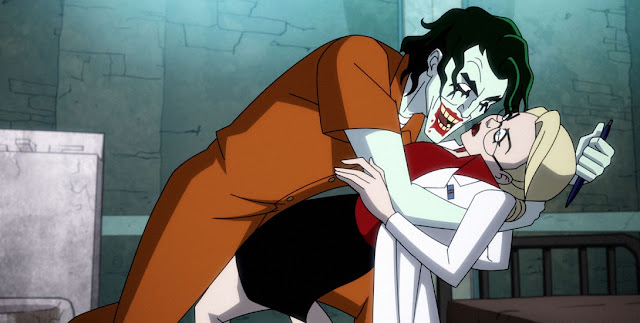 “All The Best Inmates Have Daddy Issues”

Can I Count On Your Vote?

“All The Best Inmates Have Daddy Issues” most certainly gets the mascara running. So, I guess that Ivy and Joker have more in common than just Harley eh? Last week we got more insight into Batman’s life, now the ladies take center stage.

The Nature Of Things

The girls are out on the town when they encounter a retrograde Joker, who seems to have no memory of the duo. Ivy suggests just ending the issue permanently, but Harley opts for a stroll down memory lane, swearing that people can change. Reminiscing back to when Dr. Quinzel arrived at Arkham Asylum for the first time, Harley tries to persuade Ivy of her logic. We get the treat of seeing some of Gotham’s most notable characters in a new light, with plenty of laughs thrown in. 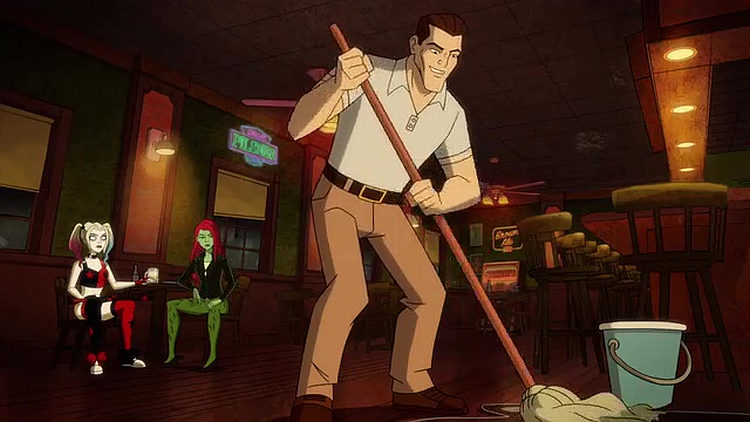 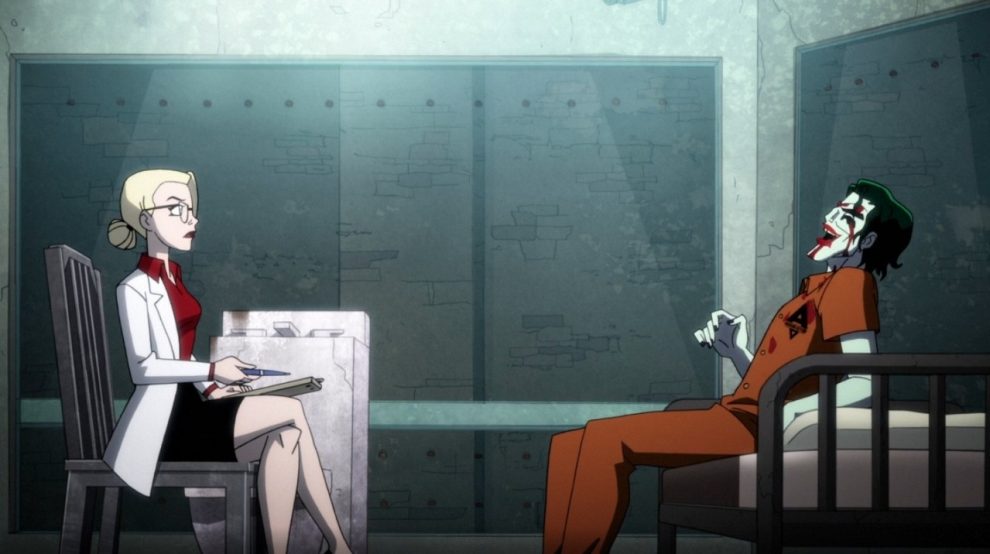 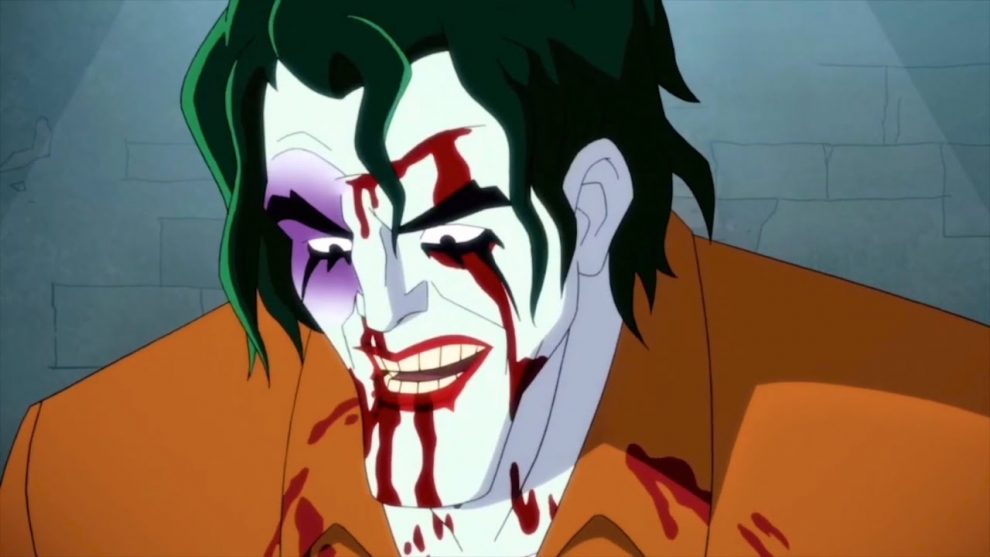 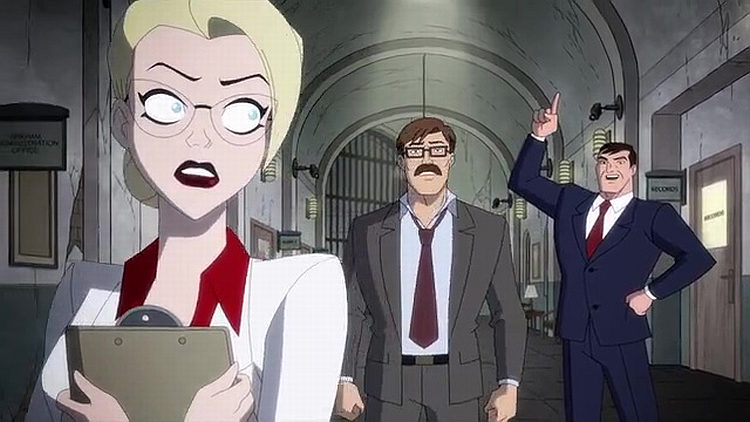 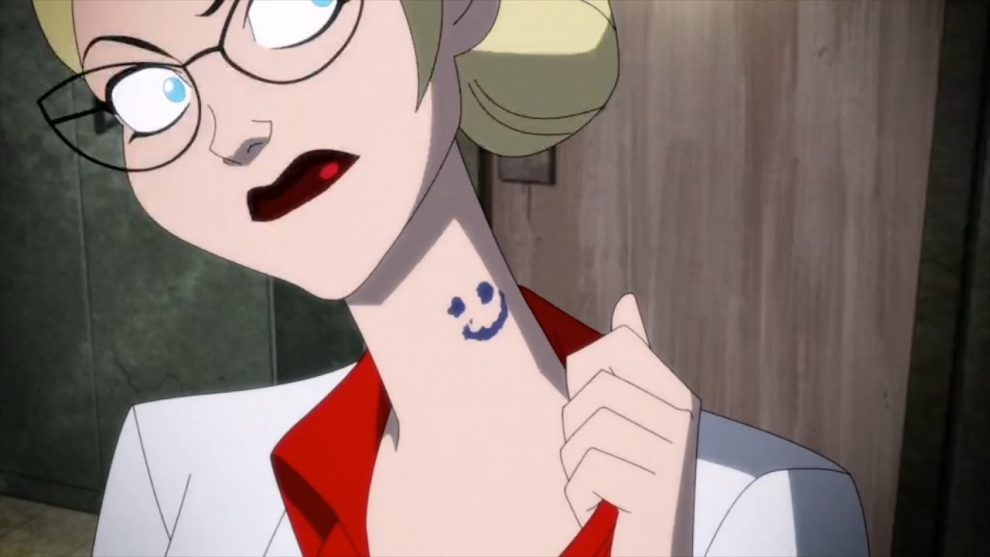 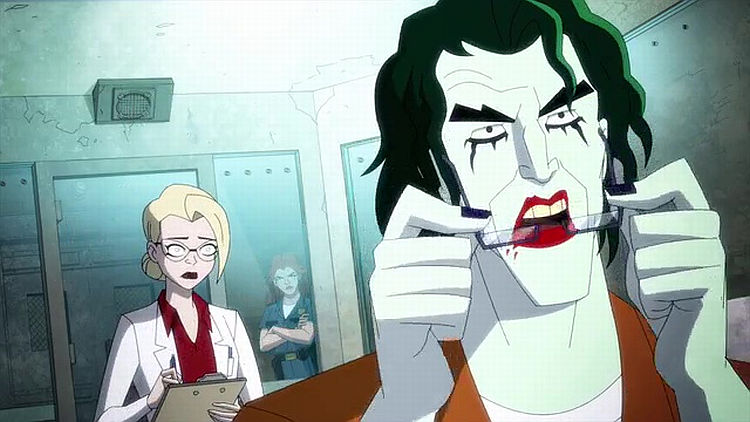 “All The Best Inmates Have Daddy Issues” is another shining example of just how genius this team is, from top to bottom. It contains a perfect mix of pun work and dry humor. Foreshadowing and homages abound in this juicy bite of an episode. It’s a genuine pleasure to watch this cast work, and the depth that this series has shines stunningly in this episode. Like Shrek says, “It’s all about layers”, something Harley Quinn takes to heart.

I am always amazed at just how real this show can get and how they make you root for their villains. Actually, even that doesn’t quite sum it up, they’re able to give a complete 360-degree view of the spectrum their characters fall upon.  We get to see that both camps have a human side, and as a fellow creator, that just feels like the biggest compliment that I can give to this series.