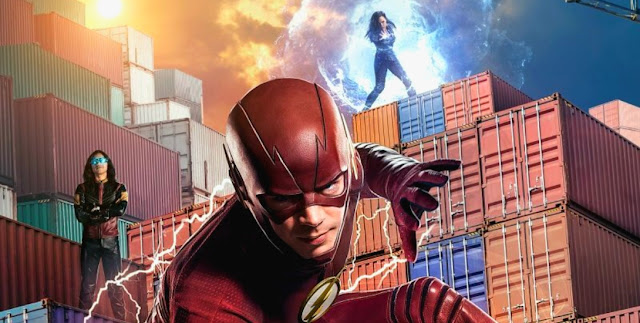 This week on The Flash: The Secret Origin Of Mrs. DeVoe! That’s right, at last we see the story behind how Marlize and Clifford met, plus how and why they set their plans in motion. DeVoe may be the one with the powers, but I truly believe that he’s not in charge, she is. Oh… and Gypsy’s back too! This episode is literally spilling over with yummy Flash goodness! 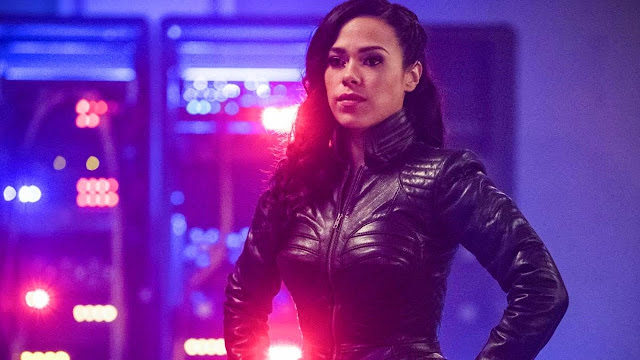 She Thinks, Therefore She Is

I’ve already spoken at length about how much I love the character interactions in this show. With everything that’s happened to team Flash over the last few weeks, it’s a relief to see the remaining members pulling together. The loss of Ralph and Killer Frost means that their superpower levels have taken a serious hit, and with Harry’s intelligence slowly fading too, Barry and the gang are in deep water. The resurgence of Gypsy this week brings new hope, as do Cecile’s psychic abilities.
The main worry though, is by losing Frost’s abilities, Ralph’s malleability and Wells’ brains, gaining Gyspy’s help is still only a plus one, to a minus three equation.
Speaking of equations, the end of the episode sheds a little further light on just who “Maths Girl” might really be. 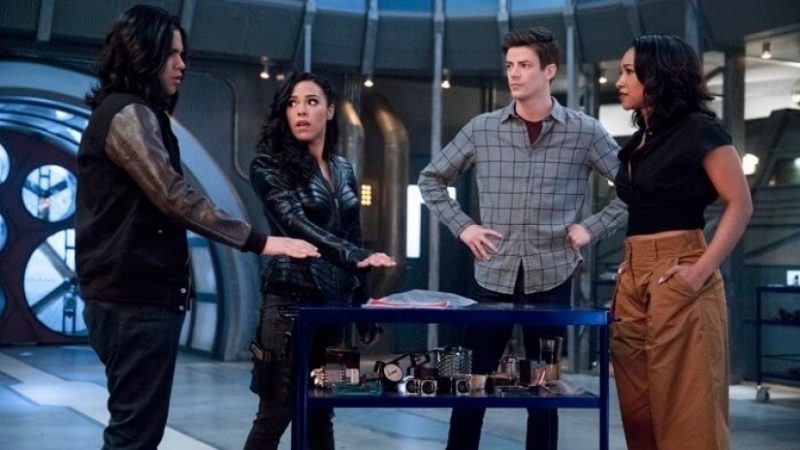 With all the darkness surrounding the gang, little scenes of joy, family and togetherness are very welcome. Seeing Cecile again, watching Joe, Iris, Barry and Harry take care of her shows us that this is what will end up saving the day. Watching this family unite, even under pressure, adds even more power to the rift we see growing ever deeper between The Thinker and Marlize.
The writers on this show are brilliant. There are programmes that dwell on darkness, violence and angst. This series brings us drama in spades, but the humour used to balance the show makes it far easier to handle. This is first rate family entertainment. 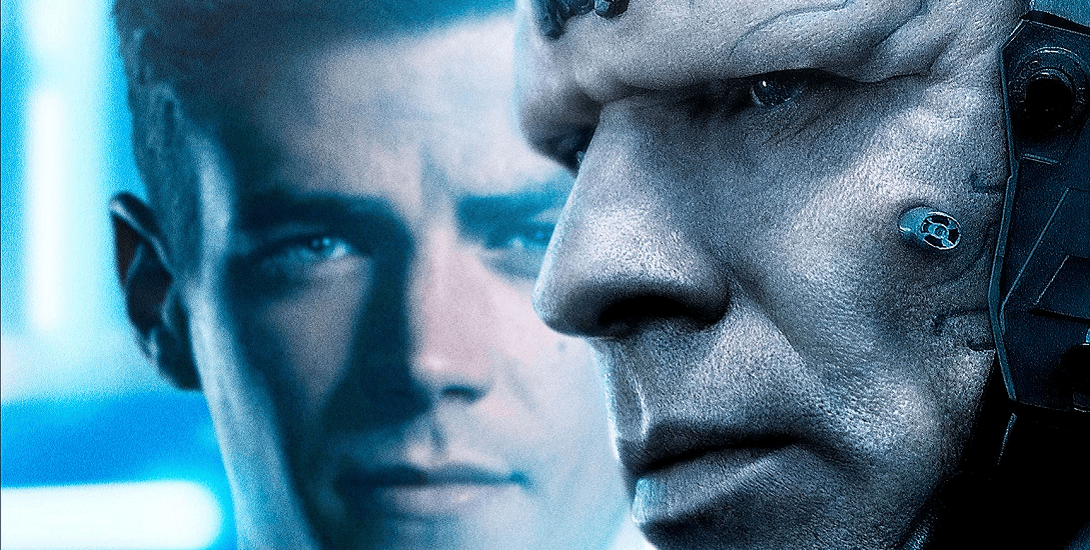 (Not So) Happy Families

Clifford DeVoe could seriously be one of TV’s greatest villains ever; his powers are devastating, and his intelligence even more-so. This glimpse into his past gives us a real insight into his psyche and a deeper understanding of the relationship between him and Marlize.
Yes, The Thinker is a very serious threat indeed. After watching this episode though, between The Flash and Mrs. DeVoe I don’t think Barry Allen is Clifford’s greatest cause for concern… she is.
(This review was originally published on the DC World website on 3rd May 2018)