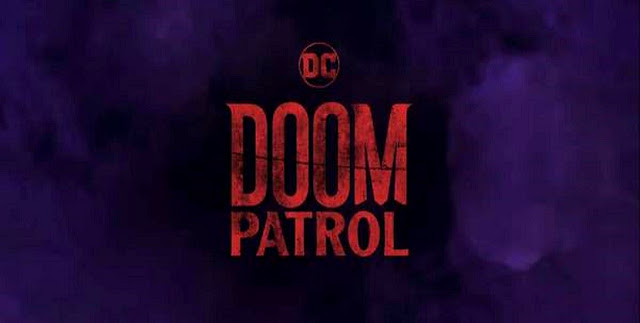 Last week we entered Jane's mind and learned more about her past than ever before. Thanks to Larry's Negative Spirit Cliff walked into Jane's Psyche, but when he returned the lab was in disarray and when he asked what had happened, all he got was "It's a long story." This week, we learn that story, and another one too. 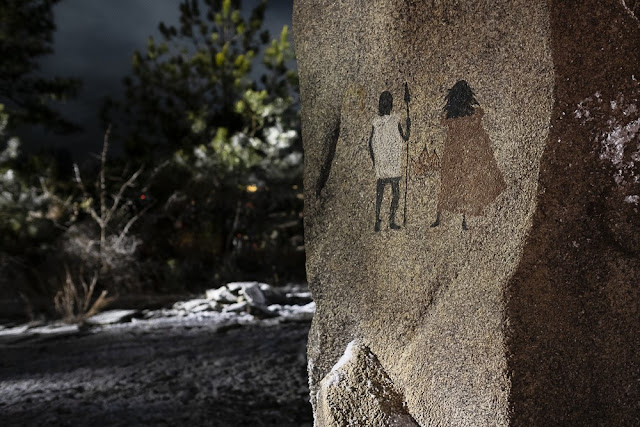 Whatever Happened To Niles Caulder?

After weeks of wondering we finally get a look at the man himself, Niles Caulder. I've been looking forward to this story for the longest time, not just as a comics fan, but because I've been dying to really see Timothy Dalton cut loose. The wait was well worth it.

This week we take a look into the Chief's past, and learn more about the man and his motivations. Along the way we also discover the back-story behind the Bureau Of Normalcy and what Vic and Rita got up to while Larry was unconscious and Cliff was in Jane's brain.

Now, there's a sentence I never thought I'd write.

If anyone read these reviews without watching Doom Patrol they could be forgiven for thinking that I'm out of my tiny little mind.

This week we meet Ernest Franklin, a man who can get in and out of the hairiest situations. Comics fans will recognise his name, and the character in the red costume pictured above. Folks who don't read comics are in for a treat. This isn't some moustache twirling supervillain, oh no! This guy has had more close shaves than just about anybody in the game. He's the cat's whiskers and not even the mighty Cyborg arm-cannon can blow him down, not by the hairs on his chinny, chin, chin.

Oh, boy. I'm getting over excited again. I'm going to have to go and have a lie down. 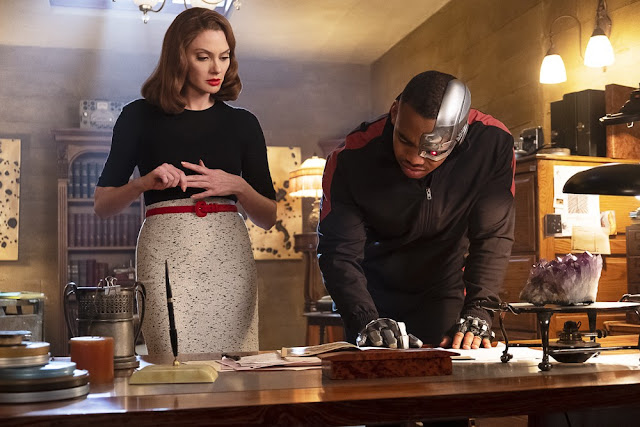 I've been talking to friends, fellow critics and reviewers about this crazy show, and every single person I speaks to agrees. Doom Patrol is brilliant. This week we barely saw Cliff, Jane or Larry, who've had most of the screen time this season. Yes, I missed Jane's noise, Cliff's outbursts and Larry's angst, but Cyborg, Elasti-Woman and the Chief truly shone this week. Timothy Dalton was fantastic, Joivan Wade and April Bowlby had great on-screen chemistry and guest stars Tommy Snider, Max Martini and Pisay Pao all gave great performances as Ernest Franklin, Alastair Henderson and Slava. I can't wait for next week's episode.