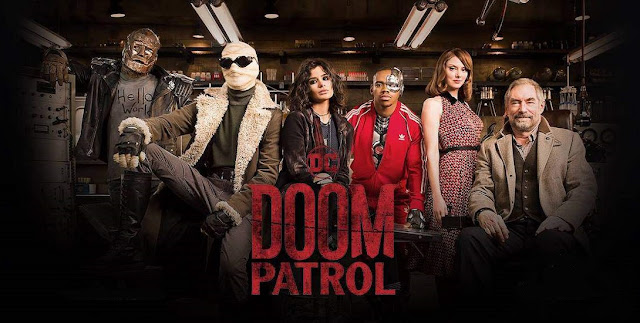 Regular viewers may remember seeing (and hearing) a talking cockroach appear in previous episodes. His name is Ezekiel, and he plays a big part in this episode. Those who read my reviews may also remember the chapter where Cliff cut loose, and the whole team had group therapy. Admiral whiskers, orphan rat and the rodent behind the ultimate mindf@9#, also has a huge role in this story.

Oh, and don't forget Mr. Nobody.

This show has always been larger than life, but the season finale is massive. Forget Lex Luthor and the Joker, they're small fry. Threats don't get much bigger than the ones we get in this gargantuan season finale. 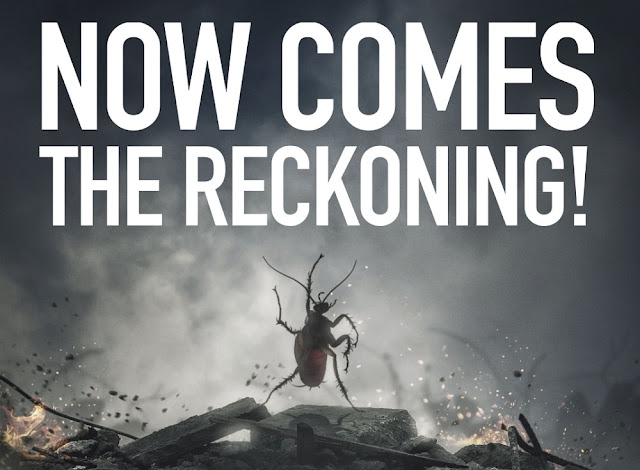 They Think It's All Over

The last fifteen weeks have taken us on the craziest ride ever. We've experienced tears and laughter, flatulence and flexing muscles, joy, pain, giant robots, aliens, munching buttocks and the most unorthodox team of superheroes ever. Now the truth has been revealed, will our favourite freaks ever be the same again?

Last week the Doom Patrol finally freed the Chief from captivity, but in doing so discovered that he was the one responsible for all the horrors that had befallen them. They had all experienced betrayal in their lives, but could any of those compare to this one? The man that had been their leader had been lying to them for decades... but why? 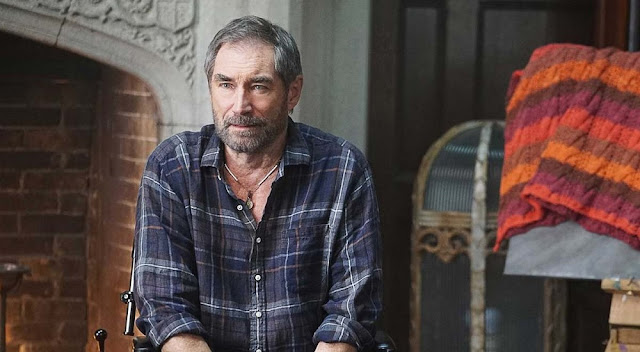 The Truth Is Out There

Everyone thought that Niles Caulder was a hero, a saviour or a benefactor. What would cause the man who had taken care of all these super-powered misfits to betray them in this way? He gathered them together, took them all in and showed love to the unlovable. They became a family, and what's more important than that?

Timothy Dalton and Alan Tudyk shine in this episode, and most of it revolves around them. We also get glimpses at all the Doom Patrol's pasts, to points in time just before we originally met them, or at critical junctures in their relationships with the chief.

April Bowlby's Rita has grown immensely as a character over the last four months and this growth is inspirational. Brendan Fraser has been the voice of the audience all along, and his regular "What the f@(#$" have been a source of constant joy. Jane, Victor and Larry feel like old friends, and I'm really going to miss them all. 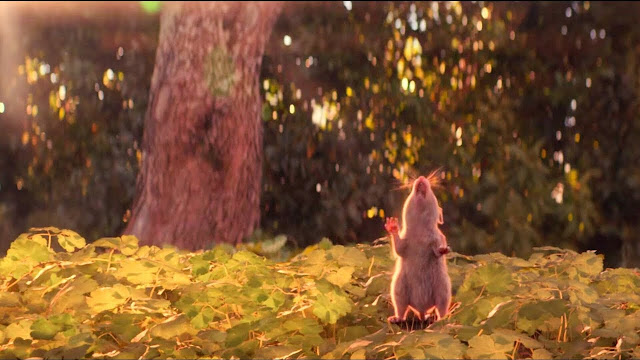 The insanity and heart of this show are two of the things that make it so great. The writing, direction and production values all match. This could be the only programme that has delivered a season replete with episodes that all rank as great, or even excellent. There were no fillers, no let downs and not one instance where a chapter was "Just O.K."

"Ezekiel Patrol" wraps up the first season with all the fun and fantasy that I've come to expect, admire and grin like an idiot at. It's also done that cleverest of things by doing so in a way that still leaves the door wide open for what is, hopefully, still to come.

It's odd to me that Titans was confirmed for a second season before the first had even finished, yet there's no news on whether Doom Patrol has been renewed. It would be a crime if it isn't, because this show deserves to grow and needs to be seen and loved by more people.

The ultimate compliment that I could ever pay a comic-book based T.V. show is that it's every bit as good as the source material. Doom Patrol is one of those shows that has, on occasion, even surpassed the comics it was based on and inspired by.

The creators of this show have performed a minor miracle in translating a series that I never thought would work on T.V. and made it shine. The acting talent has breathed real life and believability into the most surreal of characters and unbelievable of scenarios. I've genuinely fallen in love with the Chief, Cliff Steele, Larry Trainor, Rebis, Rita Farr, Victor Stone, Jane, Hammerhead, Baby-Doll, Karen and every aspect of Kay Challis.